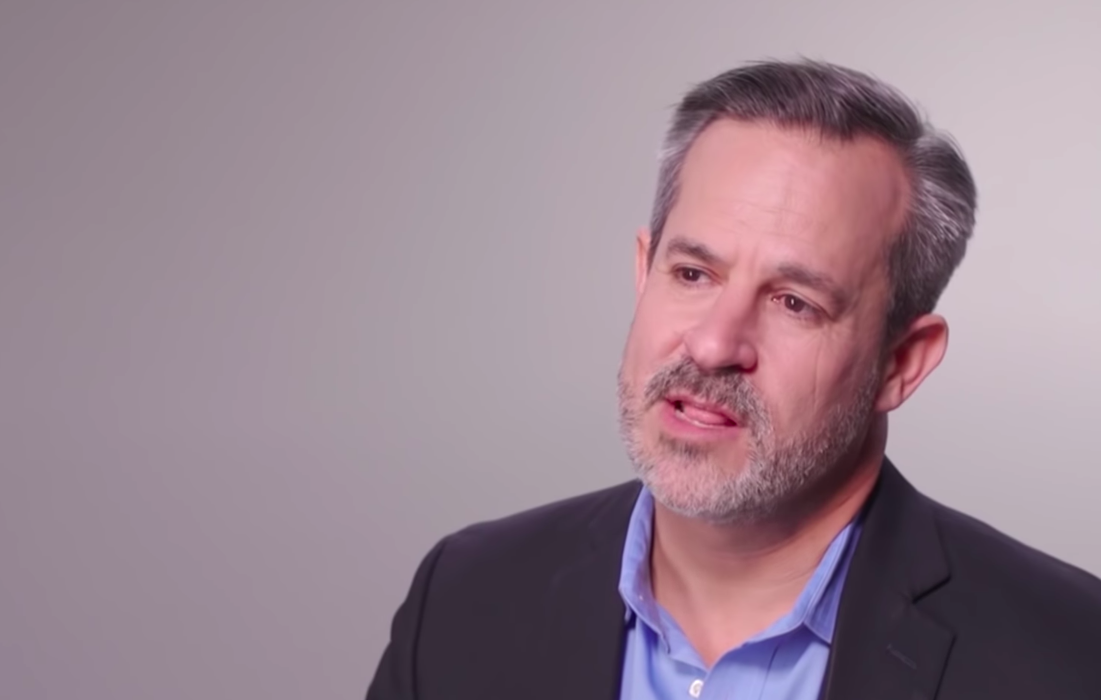 “Guys Jonathan Weisman emailed me to say he thinks I owe him an ‘enormous apology.’ The audacity and entitlement of white men is fucking incredible,” Gay wrote in a Twitter post on Thursday, before adding that Weisman “also emailed my assistant.”

The confrontation started after Weisman, who has been consistently slammed on Twitter of late for making numerous controversial comments about race, accused the leftist group Justice Democrats of trying “to unseat an African-American Democrat,” even though the Justice Democrats-backed candidate in question is also black.

“Any time you think you’re unqualified for a job remember that this guy, telling a black woman she isn’t black because he looked at a picture and can’t see, has one of the most prestigious jobs in America,” Gay tweeted in response to Weisman after he defended his tweet attacking the Justice Democrats.

This tweet led Weisman to privately reach out to Gay via email and demand that she apologize.

“I am reaching out to see if I could have a word with you, by phone or email. I have tremendous respect for you as a writer,” Weisman began in emails that Gay screen captured and shared on Twitter.

The editor continued by listing his grievances: “I was so surprised to see your ad hominem attack on me on Twitter, which went to hundreds of thousands, if not millions of people. You misconstrued my rather innocuous tweet, willfully or mistakenly, accused me of racism, and incompetence, seemed to want me fired, and since I have now written off Twitter completely.”

“I was hoping to speak to communicate to clarify my meaning and to understand yours,” Wiesman added. “I believe you owe me an enormous apology, and if you would hear me out, I think you would agree.”

In a follow up post, Gay noted that Weisman also sent a complaint message to her publishers at Harper Collins.

Weisman’s apology demand came a week after he was widely criticized for claiming that Reps. Ilhan Omar (D-MN) and Rashida Tlaib (D-MI) are not from “the midwest” and Rep. John Lewis (D-GA) is not from the “deep south,” even though Lewis was born in Alabama, while the two freshmen women lawmakers were raised in the same midwest states they represent.

“Saying [Tlaib] and [Omar] are from the Midwest is like saying … [Lewis] from the Deep South. C’mon,” he tweeted in response to a tweet about rising progressive politics in the midwest.

Weisman deleted the tweet after being accused of insinuating that lawmakers of color are not really “from” the regions they were raised in.

“Earlier this morning I tried to make a point about regional differences in politics between urban and rural areas,” Weisman wrote on Twitter on July 31. “I deleted the tweets because I realize I did not adequately make my point.”

Going back to 2016, Weisman shared similar comments about race. In the days after the President Donald Trump was elected, the Times journalist questioned why Democrats were interested in choosing a “black, Muslim progressive from Minneapolis” to lead the DNC instead of going for a “Rust Belt populist.”