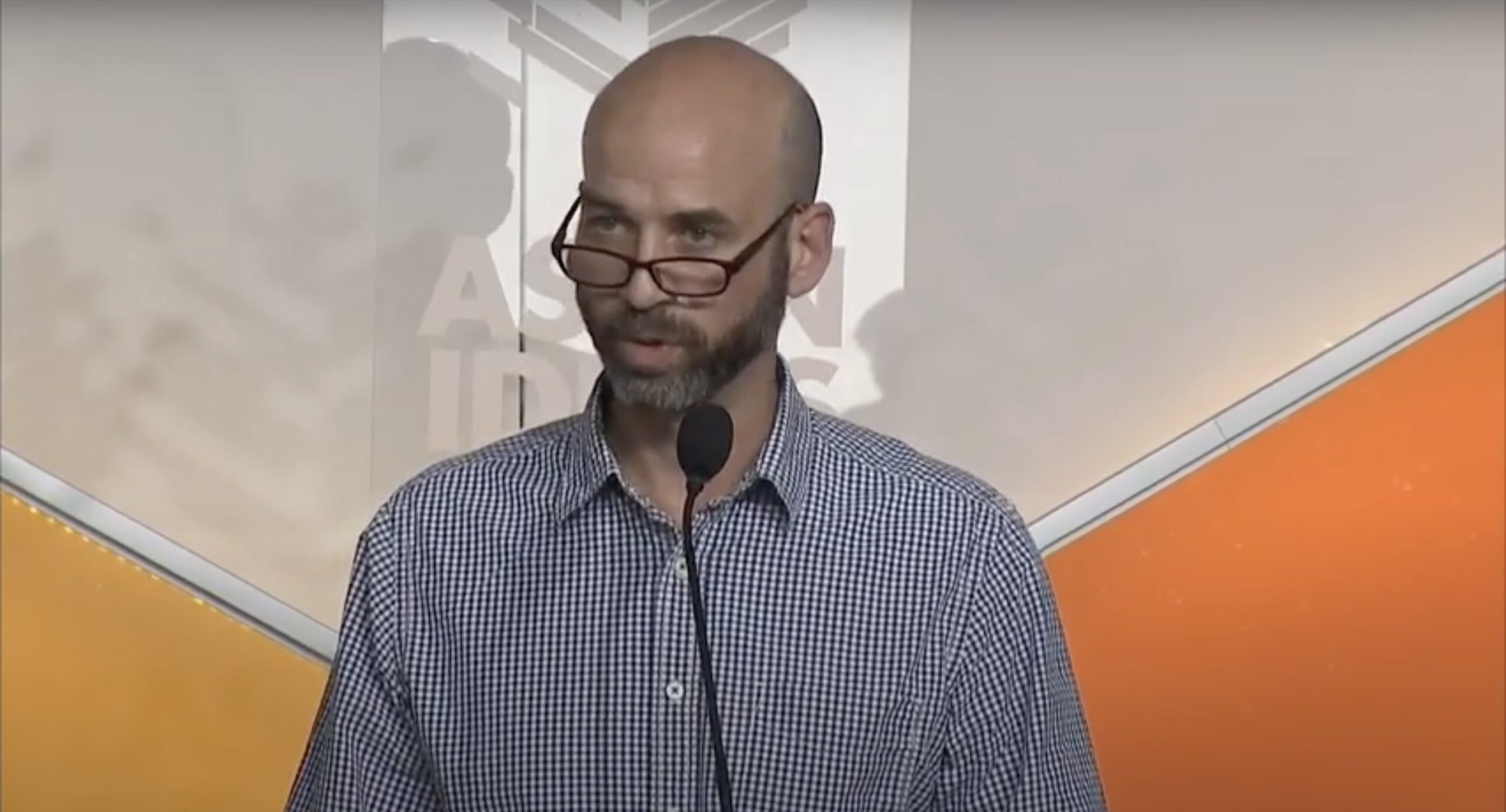 Jennifer Barnett, a former managing editor of The Atlantic, wrote a lengthy piece accusing a former boss of having a “rage problem” and running an abusive workplace.

While she did not name the editor in her piece, the boss in question is clearly James Bennet, the former editor of The Atlantic, and later editorial page editor of the New York Times, who resigned after an uproar over the publication of an op-ed by Sen. Tom Cotton.

In her piece — “I Left My Career in Prestige Media Because of the Shitty Men in Charge and They Are Still In Charge and Still Fucking Up” — Barnett describes The Atlantic she worked for until 2015 as a “boys club,” and the media more broadly as an industry that advances the careers of abusive men at the expensive of women in the field.

Barnett wrote that she quit her prestigious job at The Atlantic at 44, a move she said ended her career, after repeatedly reporting Bennet to HR for alleged verbally abusive behavior towards his staff.

“I left because I blew the whistle on my boss for doing something unethical then abusing the staff and undermining the editorial process during which time I was assured he would be fired but instead he was promoted and after threatening me privately in his office, he marginalized me to the point of being completely invisible,” she wrote, adding, “Not long after I quit, he also left but he went on to be next in line to run the paper of record, and I was volunteering to write the newsletter for the parent organization at my kid’s school. He’s since been fired, or rather resigned, for another major public failing”

Bennet resigned his position at the New York Times this summer, after the paper published a controversial op-ed on the George Floyd protests from Sen. Cotton (R-AR) titled Send In the Troops.

The Times op-ed, which sparked immediate backlash from those both inside and outside of the Times, argued that the Insurrection Act could be invoked to deploy troops throughout the nation to help local officers patrol demonstrations sparked by Floyd’s police killing.

Barnett lamented that Bennet has landed another prominent position, this time at The Economist.

“He’s going to land on his feet. At the top,” she wrote of Bennet. “Why does it matter? Because the same men who continually fuck up are still in charge of the media. They shape the world.”

Barnett alleged that Bennet had a “rage problem,” which was generally directed towards woman, adding that he regularly canceled meetings she set up because he preferred to have them “later, over beers.”

Bennet also reportedly left Barnett out of important meetings and “refused to acknowledge his own assistant” because “he hated her.”

Noting that she had to work significantly harder than her male counterparts to earn the same accolades, Barnett added that Bennet’s “behavior was so disruptive we couldn’t get the work done.”

She claimed to have reported his behavior to HR, and was assured it would not longer be tolerated and that someone was investigating the issue “behind the scenes.” She said she was assured that he would be fired if he didn’t stop.

“He didn’t stop. But he did get way sneakier about it,” she wrote, claiming he continued to abuse another male colleague. “Most of his abuse was focused on a specific editor. It was horrendous to witness. The editor was a veteran of the publication, and was beloved by the staff.”

“My boss went on to mold the coverage of the paper of record before spectacularly, publicly, falling on his face,” Barnett wrote. “But his friends are looking out for him. And they have powerful jobs molding the coverage at the most prestigious publications in existence. He’ll be back. They will make sure of it.”

“It should matter,” she concluded.

The Atlantic did not respond to Mediaite’s request for comment.