George Soros Named Person of the Year By Financial Times: ‘The Standard Bearer of Liberal Democracy’

George Soros Named Person of the Year By Financial Times: ‘The Standard Bearer of Liberal Democracy’ 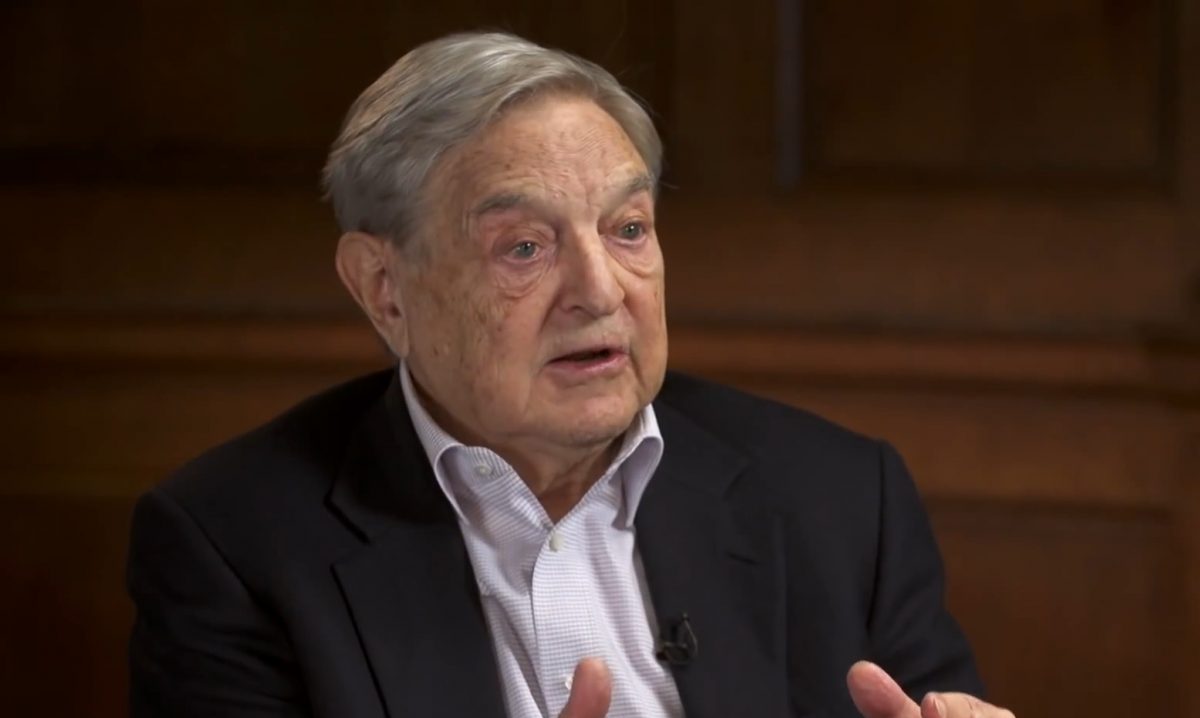 The Financial Times has doled out its “Person of the Year” honor to a man who has been in the news for all the wrong reasons in recent months: billionaire philanthropist George Soros.

Soros has been the target of anti-Semitic conspiracy theories this year, most intensely around the midterm elections, when he was falsely accused of masterminding the migrant caravan traveling from Central America to the U.S. border — a theory peddled by President Donald Trump himself.

The FT explains its decision to name Soros person of the year:

Influence has come at a painfully high cost for the 88-year-old father of the hedge fund industry and one of the world’s most prominent philanthropists. From his native Hungary to his adopted America, the forces of nationalism and populism are battering the liberal democratic order he has tirelessly supported. The man once described as the only individual with a foreign policy must contend with the rise of strongmen across the globe — and a vicious backlash designed to delegitimise him.

The Financial Times’s choice of Person of the Year is usually a reflection of their achievements. In the case of Mr Soros this year, his selection is also about the values he represents.

He is the standard bearer of liberal democracy and open society. These are the ideas which triumphed in the cold war. Today, they are under siege from all sides, from Vladimir Putin’s Russia to Donald Trump’s America.

Soros, through his efforts to battle poverty, racism and authoritarianism, has become a target of dictators and “increasingly, the national populists who continue to gain ground, particularly in Europe,” per the FT.

“I’m blamed for everything, including being the anti-Christ,” Soros told the FT. “I wish I didn’t have so many enemies, but I take it as an indication that I must be doing something right.”