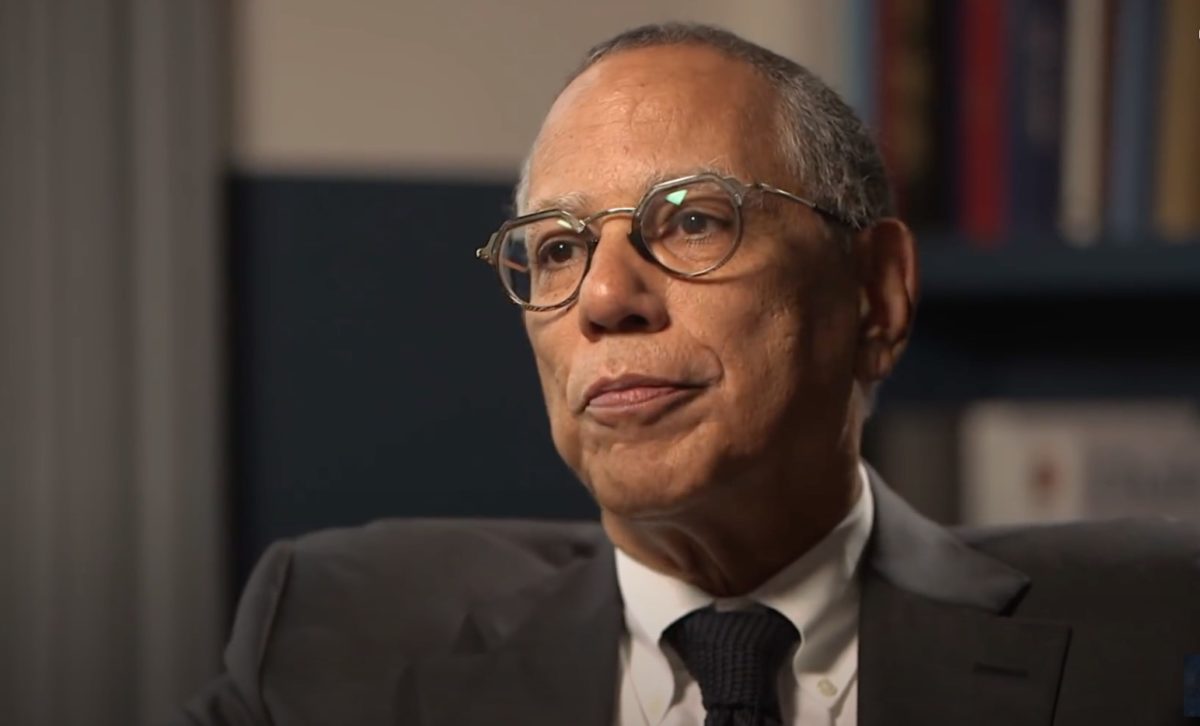 New York Times executive editor Dean Baquet revealed in a very transparent interview why the paper edited out a line from its report on the sexual assault allegation against former vice president and presumptive 2020 Democratic nominee Joe Biden.

The Times drew fire for editing a line out of the piece — and deleting a tweet — that said they found “no pattern of sexual misconduct by Mr. Biden beyond the hugs, kisses and touching that women previously said made them uncomfortable.”

The Biden campaign denied Reade’s allegation, but the Times drew criticism for its framing of the story — particularly given how the paper and other media outlets covered the allegations against Brett Kavanaugh.

The NYT’s intrepid new media columnist Ben Smith conducted an interview with Baquet on Monday about the piece, asking first why Reade’s allegation took 19 days to be printed in the Times.

He also asked why the paper edited the line about a pattern of misconduct. Baquet’s answer revealed the line was removed at the behest of the Biden campaign:

Even though a lot of us, including me, had looked at it before the story went into the paper, I think that the campaign thought that the phrasing was awkward and made it look like there were other instances in which he had been accused of sexual misconduct. And that’s not what the sentence was intended to say…We didn’t think it was a factual mistake. I thought it was an awkward phrasing issue that could be read different ways and that it wasn’t something factual we were correcting. So I didn’t think that was necessary.

Baquet faced further tough questions on whether bias was at play in the paper’s handling of the report — and whether he was “reluctant to promote a story that would hurt Joe Biden and get Donald Trump re-elected.”

“I can’t make that calculation. I won’t,” Baquet replied. “I won’t let my head or my heart go there. I think once you start making those kinds of calculations, you are not a journalist anymore. You’re some sort of political actor.”

Smith also asked Baquet why the Times handled Reade’s allegations differently than the misconduct accusations against Brett Kavanaugh during his nomination to the Supreme Court.

The full question from Smith and answer from Baquet is worth reading:

Smith: I’ve been looking at The Times’s coverage of Justice Brett M. Kavanaugh. I want to focus particularly on the Julie Swetnick allegations. She was the one who was represented by Michael Avenatti and who suggested that Kavanaugh had been involved in frat house rapes, and then appeared to walk back elements of her allegations. The Times wrote that story the same day she made the allegation, noting that “none of Ms. Swetnick’s claims could be independently corroborated.”

Why was Kavanaugh treated differently?

Baquet: Kavanaugh was already in a public forum in a large way. Kavanaugh’s status as a Supreme Court justice was in question because of a very serious allegation. And, when I say in a public way, I don’t mean in the public way of Tara Reade’s. If you ask the average person in America, they didn’t know about the Tara Reade case,” Baquet told Smith. “So I thought, in that case, if The New York Times was going to introduce this to readers, we needed to introduce it with some reporting and perspective. Kavanaugh was in a very different situation. It was a live, ongoing story that had become the biggest political story in the country. It was just a different news judgment moment.