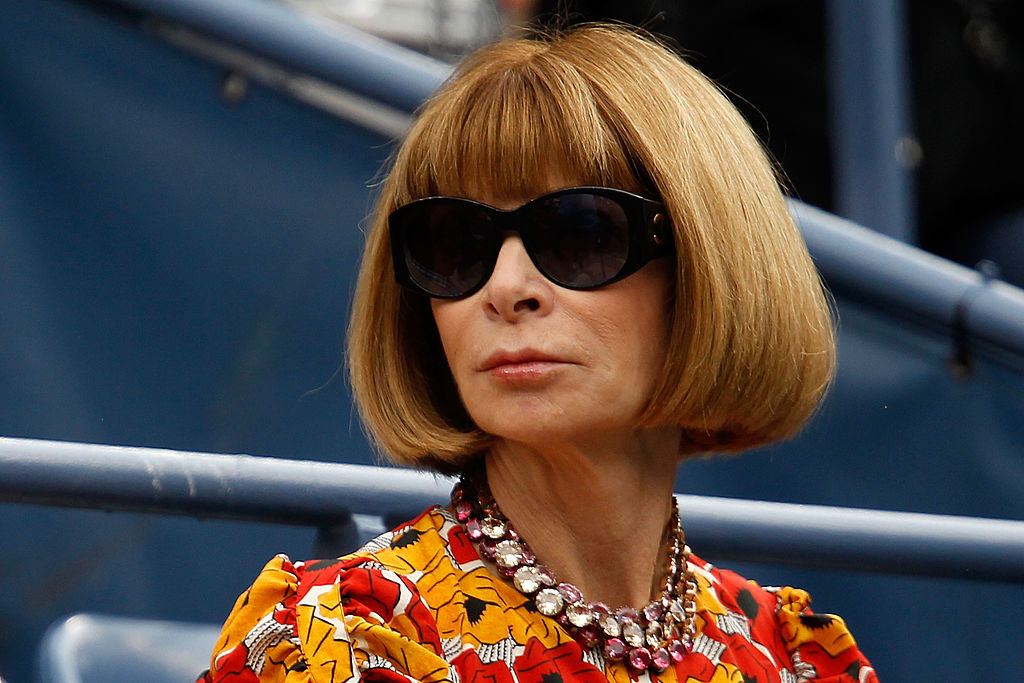 The protests that have swept across the country after the killing of George Floyd by Minneapolis police officers have accelerated the debate about the legacy of racism and how it affects institutions, and mass media company Condé Nast is no exception. Just within the past few days, Bon Appétit editor Adam Rapoport and Condé Nast Entertainment vice president Matt Duckor have been forced to resign, and Anna Wintour, the editor-in-chief of Vogue and Condé Nast artistic director, felt compelled to send an email to her entire staff acknowledging that there had been a “hurtful and intolerant” atmosphere at Vogue.

Bon Appétit was the target of criticism after several of the magazine’s staffers wrote social media posts calling out Rapoport and other company leadership for their treatment of people of color and women. Several openly called for his resignation, and promised to refuse to participate in the magazine’s popular online videos until changes were made.

Assistant food editor Sohla El-Waylly posted an Instagram story saying her salary was lower than her white colleagues, and noting that only white editors were paid for their appearances in the magazine’s videos, but she was not despite a growing fan base.

Another Bon Appétit contributor, Priya Krishna, shared a photo of Rapoport and his wife dressed in derogatory, stereotypical Puerto Rican Halloween costumes as recently as 2013, calling it “fucked up, plain and simple,” and vowing “to do everything in my power to hold [Rapoport], and systems that hold up actions like this, accountable.”

Alex Lau, who had previously been a staff photographer at Bon Appétit, tweeted that “one of the main reasons” he had left was because “white leadership refused to make changes” that he and other minority coworkers “constantly pushed for.”

yes, I left BA for multiple reasons, but one of the main reasons was that white leadership refused to make changes that my BIPOC coworkers and I constantly pushed for.

Rapoport announced his resignation on Monday on his Instagram page, saying that he was stepping down “to reflect on the work that I need to do as a human being and allow Bon Appétit to get to a better place.”

Duckor was facing criticism for similar issues as Rapoport. A Twitter user had found multiple offensive tweets Duckor had posted making derogatory comments about gays and minorities, and a Business Insider investigation reported that he was being accused of failing to include nonwhite contributors in Bon Appétit’s video content.

While all this was brewing, Wintour sent out an email to her entire staff, admitting that there had been “hurtful and intolerant behavior” at Vogue, and that the magazine “has not found enough ways to elevate and give space to Black editors, writers, photographers, designers and other creators.”

The email, according to a report by Page Six, was sent out by last Thursday.

“I want to say this especially to the Black members of our team — I can only imagine what these days have been like,” wrote Wintour. “But I also know that the hurt, and violence, and injustice we’re seeing and talking about have been around for a long time. Recognizing it and doing something about it is overdue.”

The Vogue doyenne acknowledged “mistakes,” for which she took “full responsibility,” such as “publishing images or stories that have been hurtful or intolerant.”

“It can’t be easy to be a Black employee at Vogue, and there are too few of you,”  Wintour continued, inviting her staff to send her “your feedback and your advice if you would like to share either.”

The bloodletting may not be done at Condé Nast. Entertainment chief Oren Katzeff has years of tweets that his own staffers denounced as sexist and racist, sending links and screenshots of deleted tweets to The Daily Beast.

“These tweets were made at a time when I was working in comedy and in a different role in my life, but that doesn’t excuse them,” Katzeff said in a statement. “History has shown that they are not funny and I regret posting them. I’m sorry for the offense and pain they may have caused.”

Katzeff was responsible for sending out the email to staff announcing Duckor’s departure from the company, according to Business Insider, which obtained a copy of the email:

First, I want to thank you for your honesty and candor over these last many days. It takes courage and conviction to bring forward the issues you’ve experienced and the ideas on our needed changes at CNE. I know you wouldn’t be speaking up if you weren’t passionate about the work we do together. We’ve already started the process of reviewing our practices and over the next week we’ll be bringing forward a plan of action centered on diversity and inclusion. We’ll be working with you in the key areas we need to improve — our talent selection and hiring (both in front of and behind the camera), our programming strategy, pilot development, our compensation practices, and more.