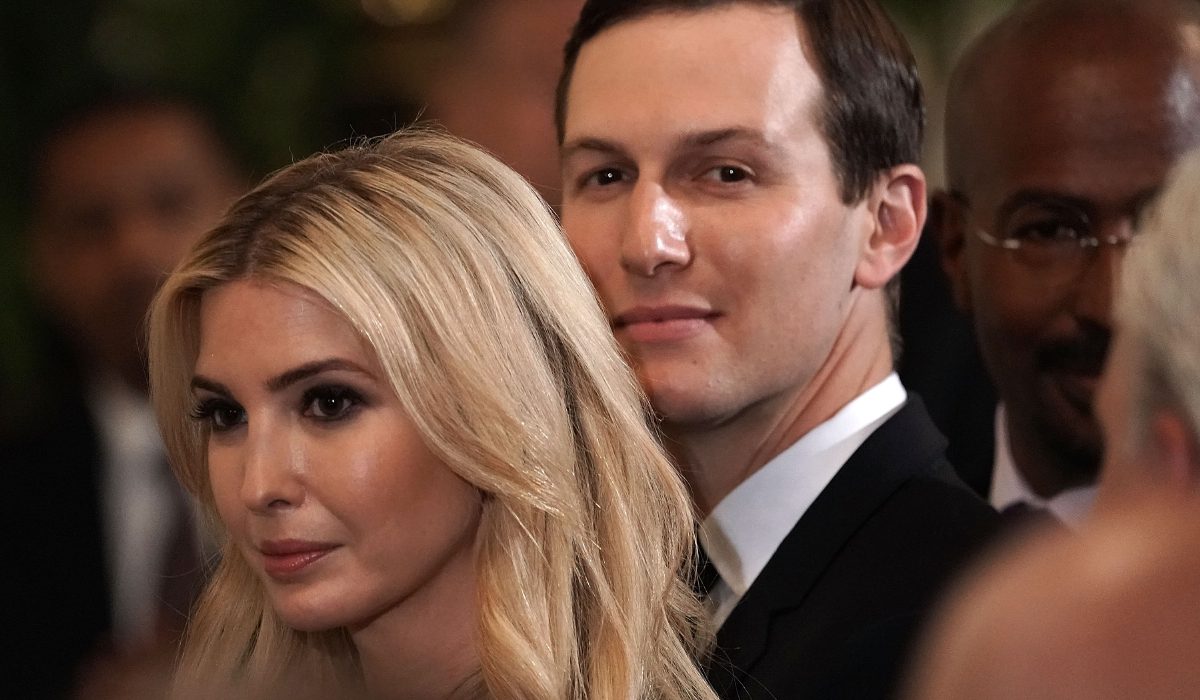 An extensive new report on President Donald Trump’s adult children revealed the president has been angered by his daughter Ivanka Trump and son-in-law Jared Kushner, both of whom serve as advisers.

The Atlantic’s McCay Coppins penned a cover story chronicling the Trump family dynasty dating back to the president’s father, Friedrich Trump. The piece explores how the family mantle was cultivated throughout the decades, and it also delves into how the president’s relationship with his children played out throughout their lives.

A good portion of the piece explores the evidence that Ivanka is the president’s favorite child and heir apparent. Donald Trump Jr., however, is more in line with his father’s behavior and beliefs, and has spent years vying for the president’s attention and clashing with Kushner.

When profile arrives at the subject of Ivanka and Kushner’s influence over Trump, it describes how they used to be effective in getting Trump to lean in certain directions — and occasionally show restraint — but their hold over him has faded over time as he grew tired of their interventions.

Trump began to tire of Ivanka and Jared’s incessant lobbying. Every time he turned around, they were nagging him about something new—refugees one day, education the next. It never stopped. Their efforts to change his mind about the Paris climate accord exasperated the president, who took to mocking their arguments when they weren’t around. “They’re New York liberals,” he would say, according to a former White House aide. “Of course that’s what they think.”

Another interesting anecdote came in the form of Trump’s reaction to the news from 2017 that Kushner used a private email account while speaking with administration officials. This reportedly led to an episode where Trump blew up in the Oval Office and seethed that this was similar to what he relentlessly attacked Hillary Clinton for doing in the 2016 election.

“How could he be so stupid?” Trump fumed, according to a White House official who was present. “That’s what Hillary did!”

Trump reportedly began telling allies, “Jared hasn’t been so good for me,” and lamenting—in jest, perhaps, though no one could say for sure—that Ivanka could have married Tom Brady instead. More than once, the president wished aloud that the couple would move back to New York.