Charles Barkley Rips NBA After LeBron James Breaks Covid Protocols: They ‘Ain’t Got The Balls to F*cking Suspend’ Him 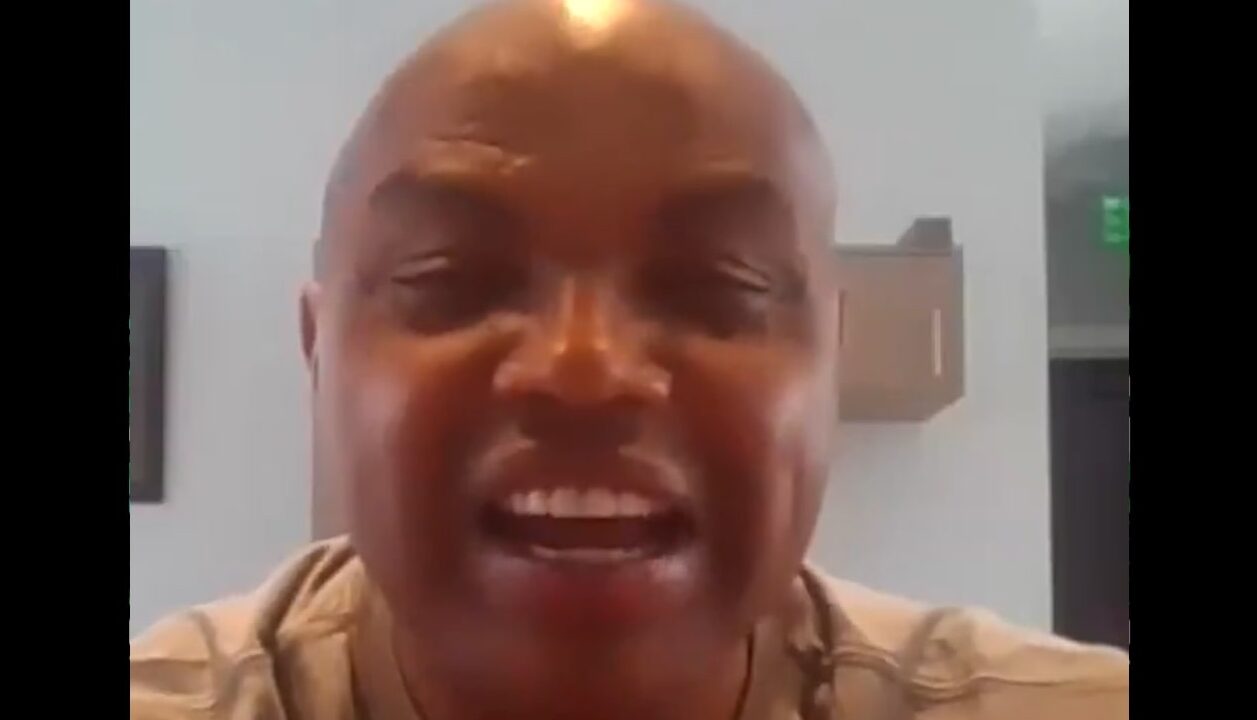 LeBron violated the NBA’s Covid-19 protocols last week when he attended a promotional event with celebrities Drake and Michael B. Jordan. Violating the league’s health and safety protocols is a suspension worthy offense, but the NBA gives preferential treatment to their superstars.

Shortly after the event, ESPN’s Adrian Wojnarowski tweeted that the league did not intend to suspend LeBron, because the incident, “didn’t rise to a threat level of virus spread.”

But Charles Barkley explained it differently during an interview with LaJethro Jenkins on Yahoo Sports’ Dunk Bait.

“The NBA ain’t got the fuckin balls to suspend LeBron James.”

Got a chance to rap with Charles Barkley about LeBron violating Covid protocols.pic.twitter.com/wEMpI6KDoj

If this was a marginal player who attended the event, it’s fair to question if the league would have responded differently. We’re also unsure if LeBron has been vaccinated against Covid-19 and whether or not that may have played a role in the league’s decision.

But we do know preferential star treatment is prominent in the NBA and most professional team sports. Stars get to fire coaches, they influence the acquisition of other players, they get away with fouls on the court and in this case, LeBron got away with a violation off the court.