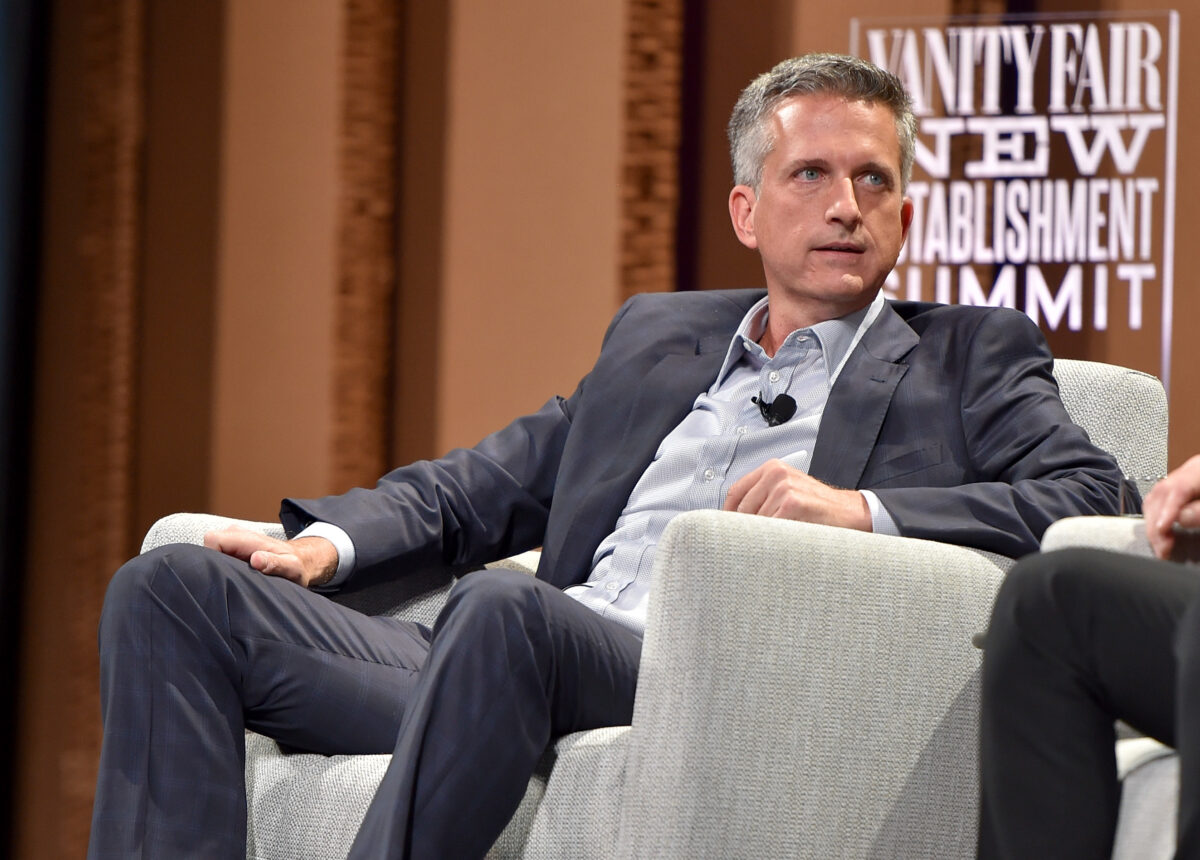 When Spotify purchased The Ringer back in 2020 for $250 million, we assumed changes would be coming on both sides as Spotify has done just that, promoting founder and managing director Bill Simmons to their head of of global sports content Thursday, according to The Hollywood Reporter.

The massive switch comes in the form of many moves, promoting Max Cutler, most recently the managing director of Parcast, to head of talk creator content and partnerships, Spotify said.

Simmons will report directly to Julie McNamara, Spotify’s head of talk studios, as the worldwide company continues to develop a global sports strategy heading into the new wave of media.

The former ESPN columnist has been instrumental in finding and developing new talent over the last ten years in sports media, creating new avenues for sports content via Grantland initially and later The Ringer, always seeming to be one step ahead of sports media. Simmons was also influential in ESPN’s switch to podcasting in the early 2010s and redefined the 30 For 30 series for the worldwide leader in sports.

“The expected internal restructuring of the company’s podcast teams comes after the departure of Courtney Holt, Spotify’s former head of talk partnerships, editorial and global markets, who recently transitioned to an adviser role after Spotify began revamping its podcast structure,” J. Clara Chan of The Hollywood Reporter explained.

Since his creation of The Ringer, Simmons has stuck to podcasting, boasting one of the most popular sports podcasts today, The Bill Simmons Podcast. The longtime sports writer has been in the news most recently for controversial statements about Houston Rockets rookie last month, Jalen Green, saying ‘fuck Jalen Green’ when asked about rookie first-team honors on his podcast.

The blunt comment caught the attention of a few people in the NBA space, including Joel Embiid, taking a shot at Simmons during the NBA playoffs this weekend.