Ex-Obama, Bush Officials Blast Trump For Seeming to Tip Positive Jobs Report: He Might Have ‘Broke The Law’ 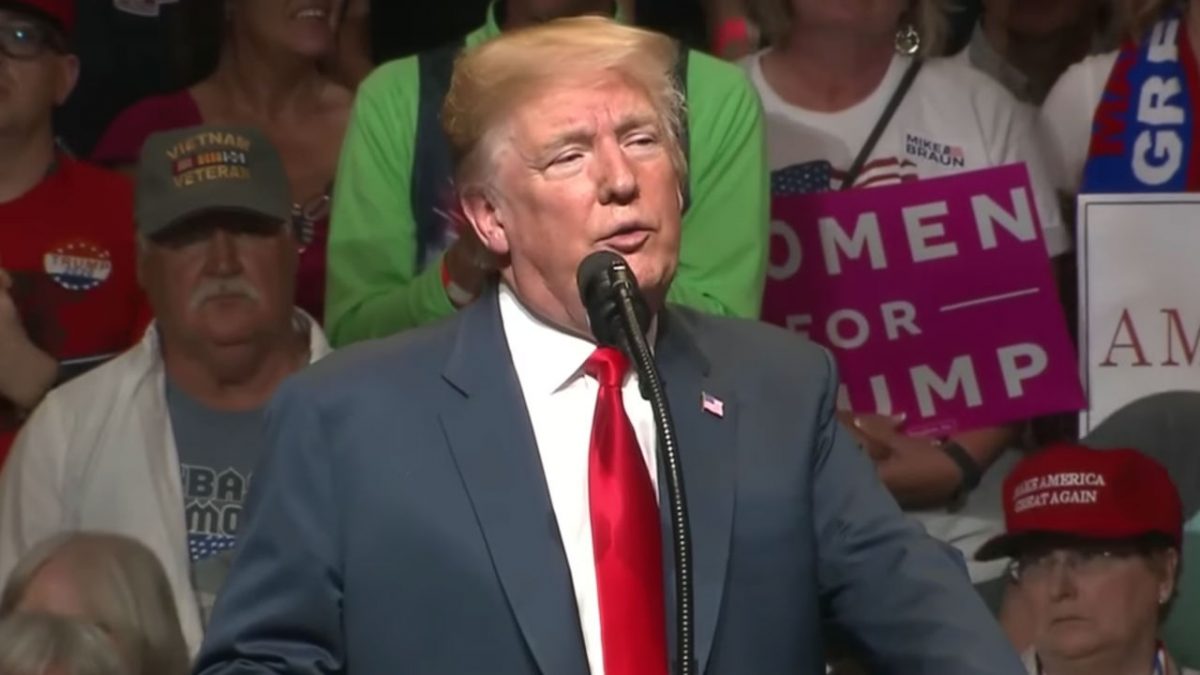 Former Bush and Obama administration officials knocked Donald Trump today after the president teased the country’s employment numbers in a tweet this morning — which seemed to suggest the information was positive.

“Looking forward to seeing the employment numbers at 8:30 this morning,” Trump tweeted this morning about an hour before 8:30 EST.

Looking forward to seeing the employment numbers at 8:30 this morning.

Trump’s decision to seemingly pimp-out the job numbers before they were officially released is controversial since it could result in traders taking advantage of positive data meant for the president’s eyes only. This appeared to have happened, as traders treasury yields increased following Trump’s tweet pushing positive employment numbers.

This is…unusual. Trump tweeted about jobs day at 7:21am EST, suggesting he knew the numbers would be surprisingly good. https://t.co/k35UPSEPI6 That’s how the market took it anyway, with U.S. yields taking a leg higher right after. Raises a lot of questions. pic.twitter.com/TcN9oLNYqU

“This certainly was a no-no. The advance info is sacrosanct – not to be shared,” tweeted Bush administration White House press secretary Ari Fleischer.

This certainly was a no-no. The advance info is sacrosanct – not to be shared. https://t.co/FjxVKklRSH

The Obama administration’s chief economic adviser Austan Goolsbee also hit Trump for the post, suggesting he could have violated the law.

“If the president just tipped that the numbers are good, he broke the law,” tweeted Goolsbee.

When contacted by CNBC for comment on the controversy, the White House argued that it was OK for Trump to push the job numbers since “he didn’t put the numbers out.”