Andrew Napolitano: Trump Could Be Prosecuted While President 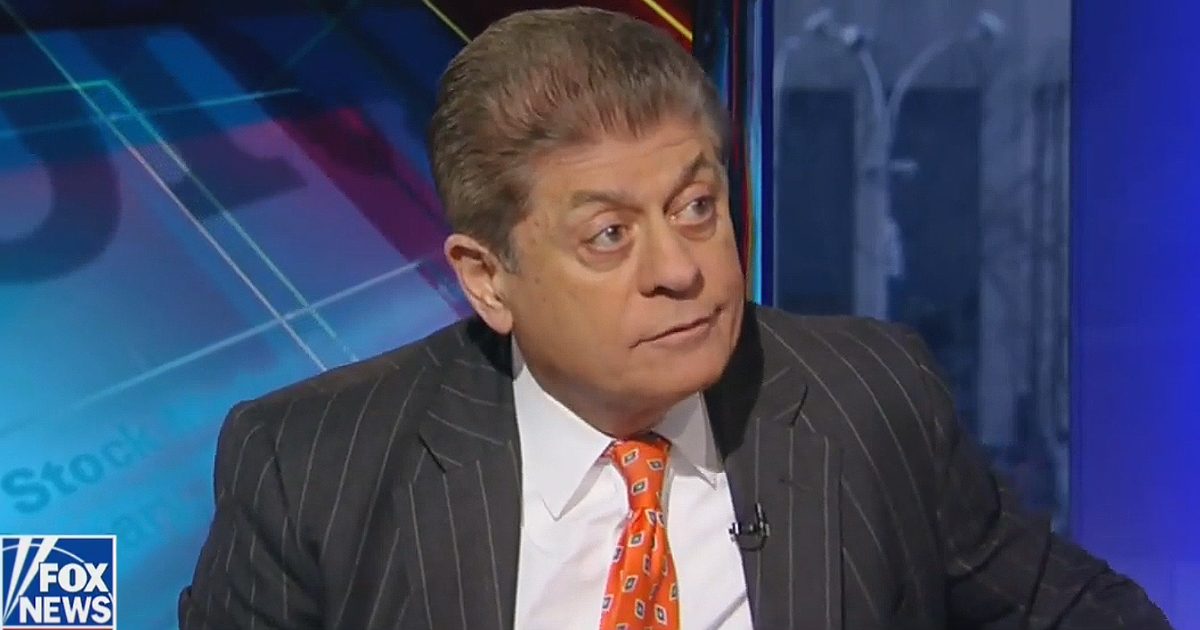 In his column for Foxnews.com, Napolitano argues “we know that presidential obstruction of justice is an impeachable offense because both President Richard Nixon and President Bill Clinton — each of whom instructed aides to lie to FBI agents and falsify evidence — were charged with it.”

“Question: What do you call a threat by federal prosecutors to seek an indictment of the president, and subsequent plea negotiations? Answer: A prosecution of the president,” Napolitano wrote.

Napolitano noted Mueller cited a 2000 Department of Justice legal memorandum as reason for declining to charge the president and leaving the decision to Attorney General Bill Barr.

“But the 2000 opinion is just one of three that the DOJ has commissioned in the modern era. Of the three, two say the president ought not to be charged while in office, and one says that he may be charged. None says he cannot be charged.” the former New Jersey judge wrote.

“Stated differently – and this is no doubt what drew Trump’s ire – Mueller revealed in his farewell that, but for the 2000 DOJ opinion, there is ample evidence to have indicted President Donald Trump for obstruction of justice,” Napolitano continued.

Despite this, Napolitano also argues that he doesn’t appear to see impeachment proceedings beginning against Trump.

“Trump’s legal woes are behind him. Impeachment is a political process that can only be successfully undertaken with broad public sentiment behind it,” he wrote. “I doubt there is such sentiment today.”