Ilhan Omar Calls on Trump to End ‘Violent Rhetoric’: His Rallies Cause an ‘Increase in Hate Crimes’ 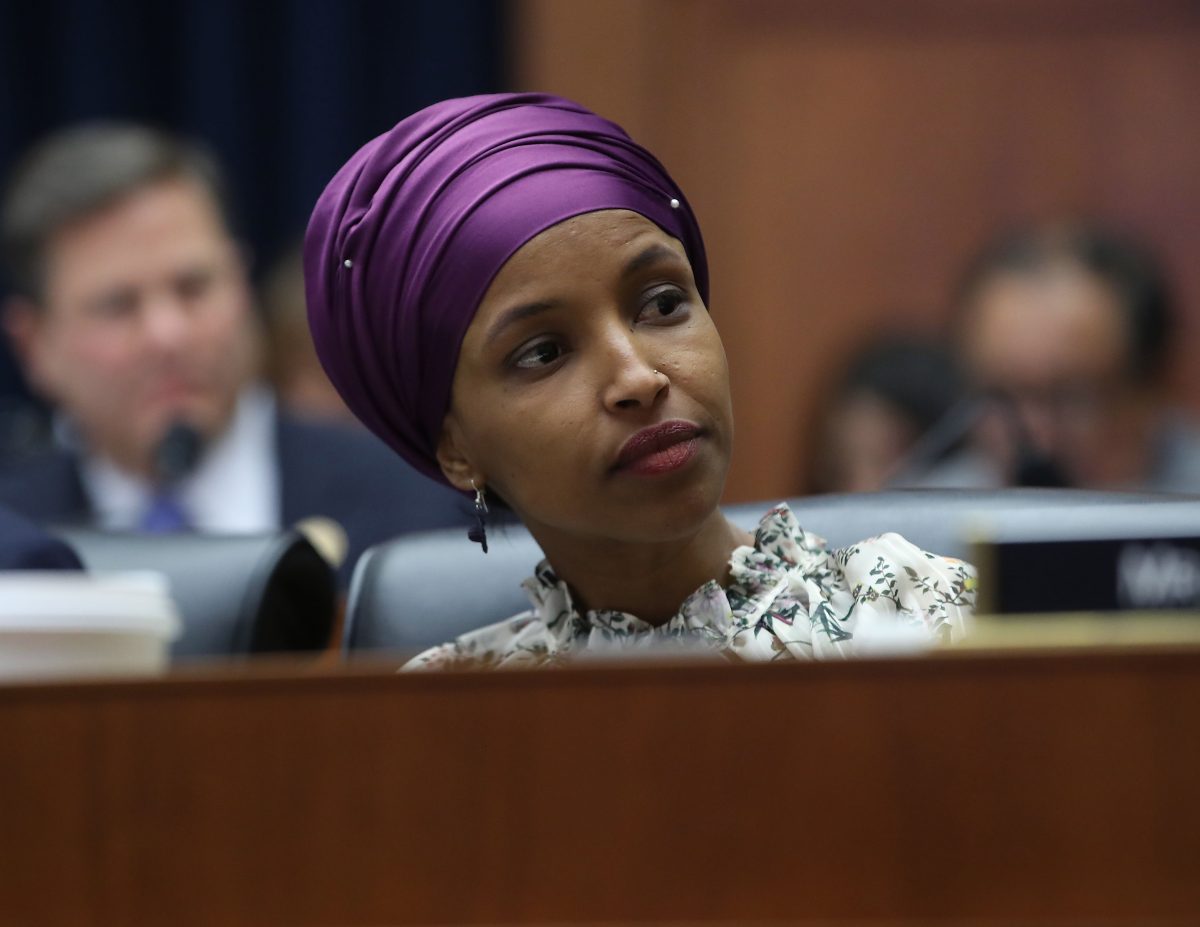 Congresswoman Ilhan Omar (D-MN) responded the video President Donald Trump tweeted on Friday — which showed her comments on 9/11 and video of the attacks — saying in a statement that death threats against her have increased.

“Since the President’s tweet Friday evening, I have experienced an increase of in direct threats to my life—many directly referencing or replying to the President’s video,” Omar said in a statement. “I thank Capitol Police, the FBI, the House Sergeant at Arms, and the Speaker of the House for their attention to these threats.”

Omar pointed to the violent crimes from “right-wing extremists and white nationalists are on the rise” and how places that hosted Trump rallies saw an increase in hate crimes.

“Counties that hosted a 2016 Trump rally saw a 226 percent increase in hate crimes in the months following the rally,” she said. “And assaults increase when cities host Trump rallies. This is particularly concerning given the president’s visit to my home state of Minnesota on Monday.”

The Washington Post reported in March how professors from the University of North Texas found such a number:

To test this, we aggregated hate-crime incident data and Trump rally data to the county level and then used statistical tools to estimate a rally’s impact. We included controls for factors such as the county’s crime rates, its number of active hate groups, its minority populations, its percentage with college educations, its location in the country and the month when the rallies occurred.

“Of course, our analysis cannot be certain it was Trump’s campaign rally rhetoric that caused people to commit more hate crimes in the host county. However, suggestions that this effect can be explained through a plethora of faux hate crimes are at best unrealistic,” the Post added.

“Violent rhetoric and all forms of hate speech have no place in society, much less from our country’s Commander in Chief,” Omar said. “We are all Americans. This is endangering lives. It has to stop.”