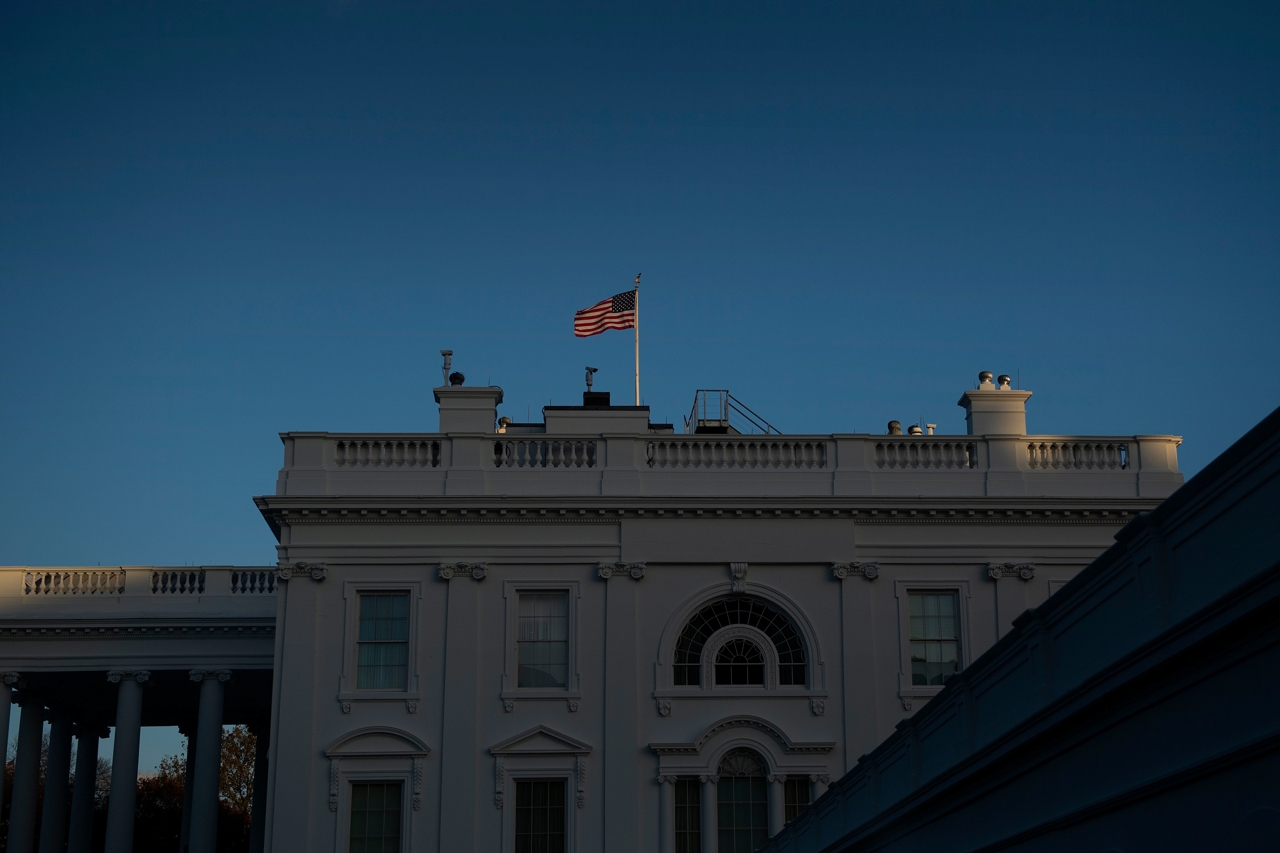 According to the New York Times, White House Political Director Brian Jack and another unnamed White House staffer are the latest to test positive for Covid-19.

Jack reportedly attended the White House election night party with Housing and Urban Developing Secretary Ben Carson and White House Chief of Staff Mark Meadows — both of whom have also since tested positive for Covid-19.

As the Times reported, “Several hundred people gathered at the event in the East Room for several hours, many of them not wearing masks.”

Before the two latest cases, Carson — on Monday — was the most recent White House official to test positive for Covid-19.

The HUD secretary’s deputy chief of staff told ABC at the time that Carson was “in good spirits” and “feels fortunate to have access to effective therapeutics which aid and markedly speed his recovery.”

Also on Wednesday, it was reported that former Trump campaign aide Healy Baumgardner — a guest of the party — had tested positive for Covid-19.

NEWS: Yet another Trump ally who attended the White House election night party, Healy Baumgardner, has coronavirus. @healybaum attended as a guest of @RudyGiuliani, I’m told. She is a former Trump campaign aide and a private equity adviser.