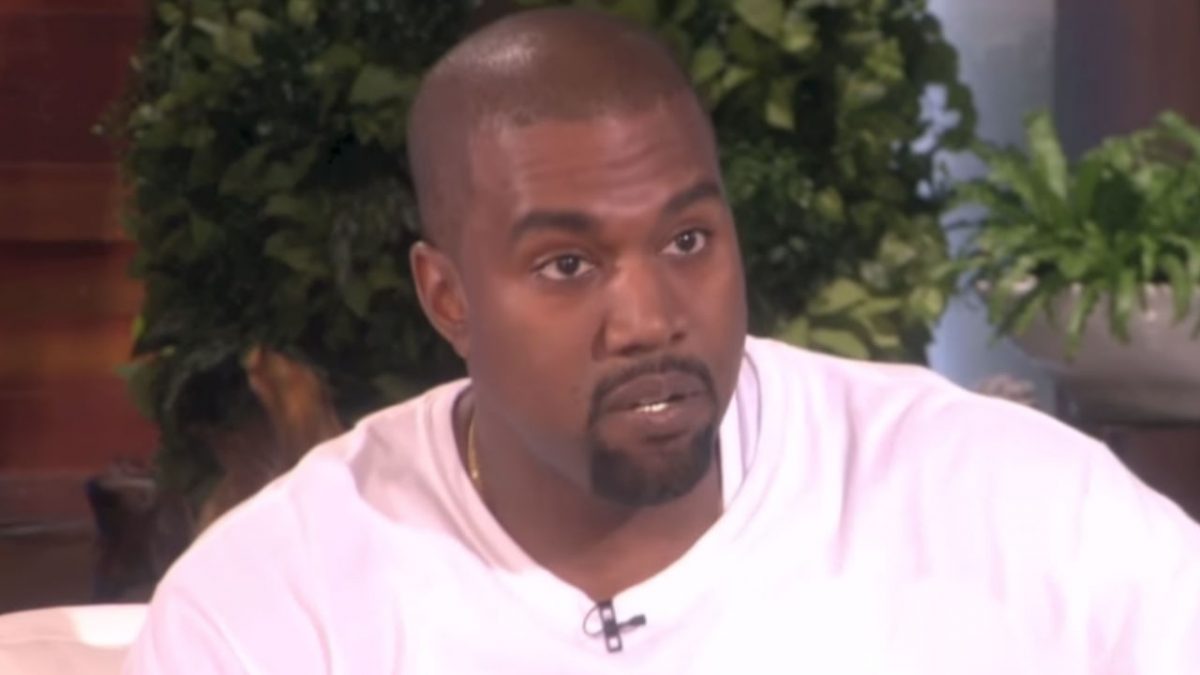 Kanye West got a lot of attention last year for his public embrace of President Donald Trump, and in a new interview he says that Trump supporters are being bullied by liberals.

The Daily Beast has an exclusive on West’s interview with David Letterman for the late night veteran’s Netflix series My Next Guest Needs No Introduction.

The in-depth interview with West touched upon a great many subjects, per the Daily Beast report, but at one point West himself brought up the president in the context of talking about the #MeToo movement.

“This is like my thing with Trump—we don’t have to feel the same way, but we have the right to feel what we feel,” he said.

He apparently told Letterman he didn’t actually vote for Trump, and after Letterman asked him about voter suppression, West defended Trump supporters and said liberals are bullying them:

Instead of addressing Letterman’s point, Kanye turns around and expresses sympathy for Trump voters who are “treated like enemies of America because that’s what they felt.” After Letterman makes his forceful case against the idea that Trump is some sort of savior to those who voted for him, Kanye takes a long pause.

“Have you ever been beat up in your high school for wearing the wrong hat?” he asks eventually. Asked who is doing the bulk of the bullying in America right now, he replies, “Liberals bully people who are Trump supporters!”

Season two of Letterman’s show debuts on Netflix May 31.