New Book: Trump Railed Against ‘So-Called Christians’ Who Knocked Him Over ‘Two Corinthians’ 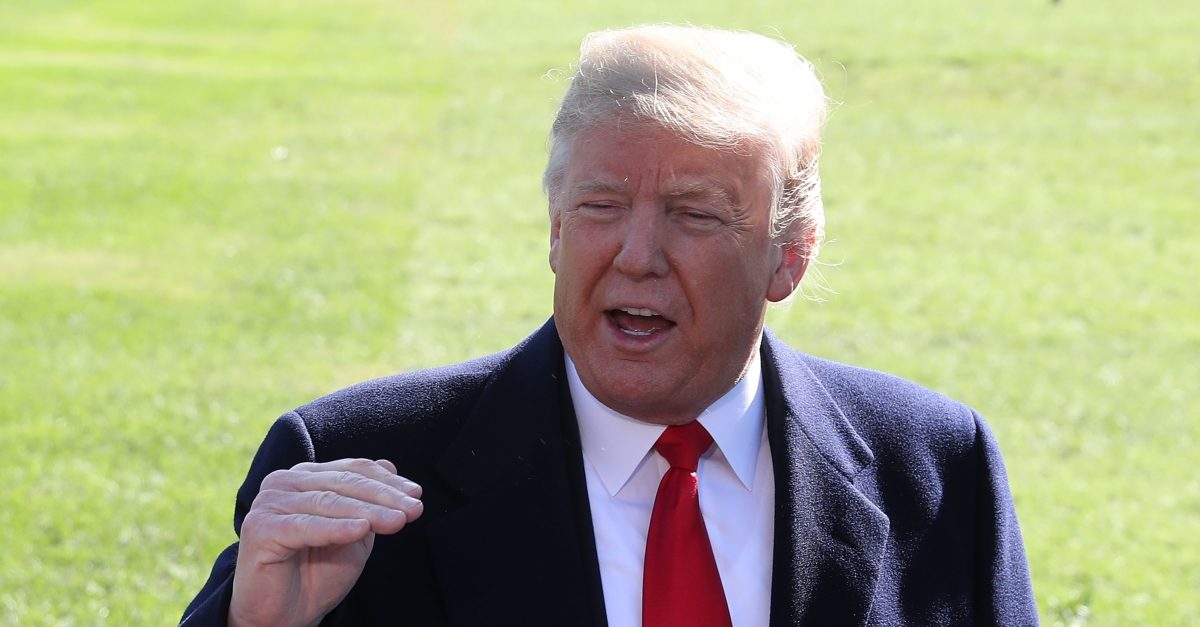 Politico’s Tim Alberta has a book coming out about President Donald Trump and the GOP––American Carnage––making all sorts of headlines, and Monday night a newly published excerpt reveals then-candidate Trump’s behind-the-scenes reaction to being mocked over “Two Corinthians.”

Trump was derided over the infamous campaign moment, including from some evangelical leaders.

The New York Times reports that, per Alberta’s book, Trump was pissed off behind the scenes:

Donald J. Trump lashed out at “so-called Christians” and used an epithet in describing them to a party official…

According to a new book, “American Carnage: On the Front Lines of the Republican Civil War and the Rise of President Trump,” by Tim Alberta, Mr. Trump was incensed by Mr. [Bob] Vander Plaats and others “hanging around with Ted,” and referred to them in the most vulgar of terms.

During the campaign, Trump publicly trashed Vander Plaats and called him a “con man”:

.@bobvanderplaats is a total phony and dishonest guy. Asked me for expensive hotel rooms, free (and more). I said pay and he endorsed Cruz!

.@bobvanderplaats asked me to do an event. The people holding the event called me to say he wanted $100,000 for himself.Phony @foxandfriends

.@bobvanderplaats is a total phony and con man. When I wouldn’t give him free hotel rooms and much more, he endorsed Cruz. @foxandfriends

Additionally, Ted Cruz is quoted in Alberta’s book as saying, “If you’re a faithful person, if you believe that Jesus Christ died for your sins, emerged from the grave three days later and gives eternal life, and you’re supporting Donald Trump, I think there’s something fundamentally wrong with you.”