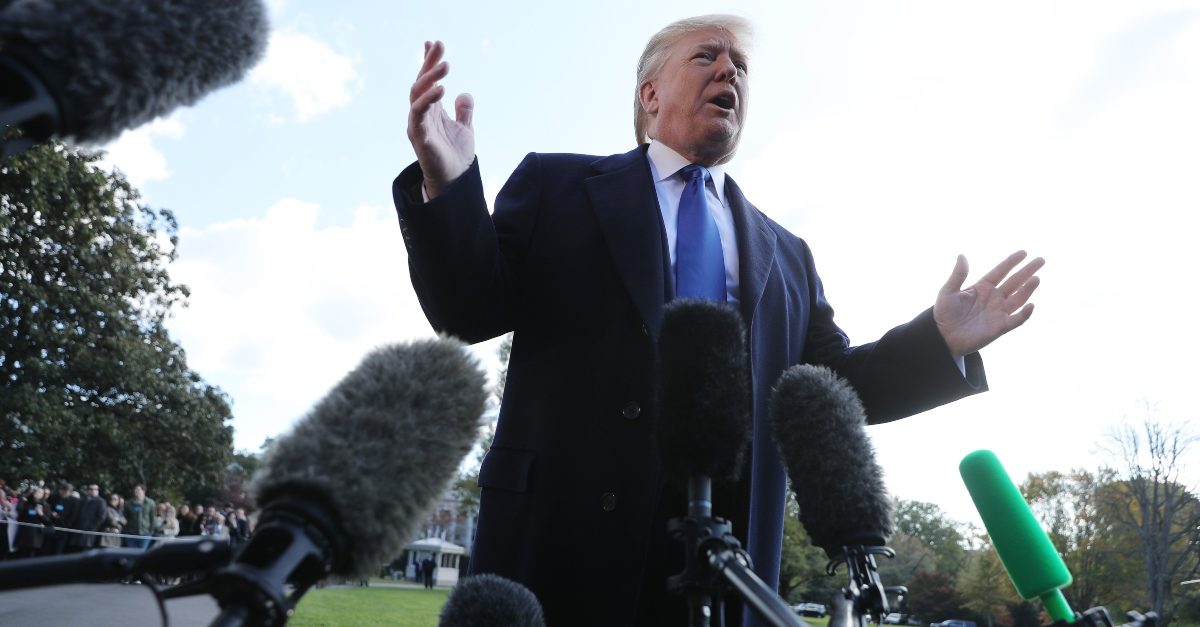 Conservative journalists, commentators, politicians, and activists celebrated the news that 266,000 new jobs were created in November and unemployment fell to 3.5 percent, Friday, thanking President Donald Trump for the win.

Unemployment just hit a 50-year low! @realDonaldTrump is delivering on his promises and Americans are winning again.

This is what happens when government gets out of the way and lets American businesses run. This President has cut more regulations than any in history. And the results are obvious!https://t.co/B3dd1tjvzS

Unemployment is at a 50 year low!

This economy just keeps getting stronger. ???

President Trump’s 2016 presidential campaign manager Corey Lewandowski thanked the president “for putting American back to work,” adding, “Just think how much better it could be if Members of Congress did their jobs. Don’t worry unemployment will go up in Nov. 2020 when the American people fire the Do Nothing Democrat’s.”

Thank you @realDonaldTrump for putting American back to work. Just think how much better it could be if Members of Congress did their jobs. Don’t worry unemployment will go up in Nov. 2020 when the American people fire the Do Nothing Democrat’s. #Winning. https://t.co/Jp14n8OGxl

Fox News’ The Ingraham Angle host Laura Ingraham commented, “The Trump Boom Goes On!” and Fox Business Network’s Trish Regan remarked, “our job market is on FIRE!” as other conservative commentators, journalists, and figureheads celebrated too.

Wow. Look at the Underemployment Graph – LOWEST it’s been in DECADES!!! That tells you: our job market is on FIRE! Go USA ???? #Trish pic.twitter.com/YP9VtBIJ6Q

The @realDonaldTrump economy continues to roar
“US Job Growth Blows Away Expectations”https://t.co/AgPMKlvOOr

While Democrats obsess over impeachment, @realDonaldTrump continues to deliver:

*7.2M jobs since he was elected

Another awesome jobs report that blew through expectations.

You gonna to risk all this to bring back crippling government regulations & taxes, destroy your 401K, and destroy wage growth?