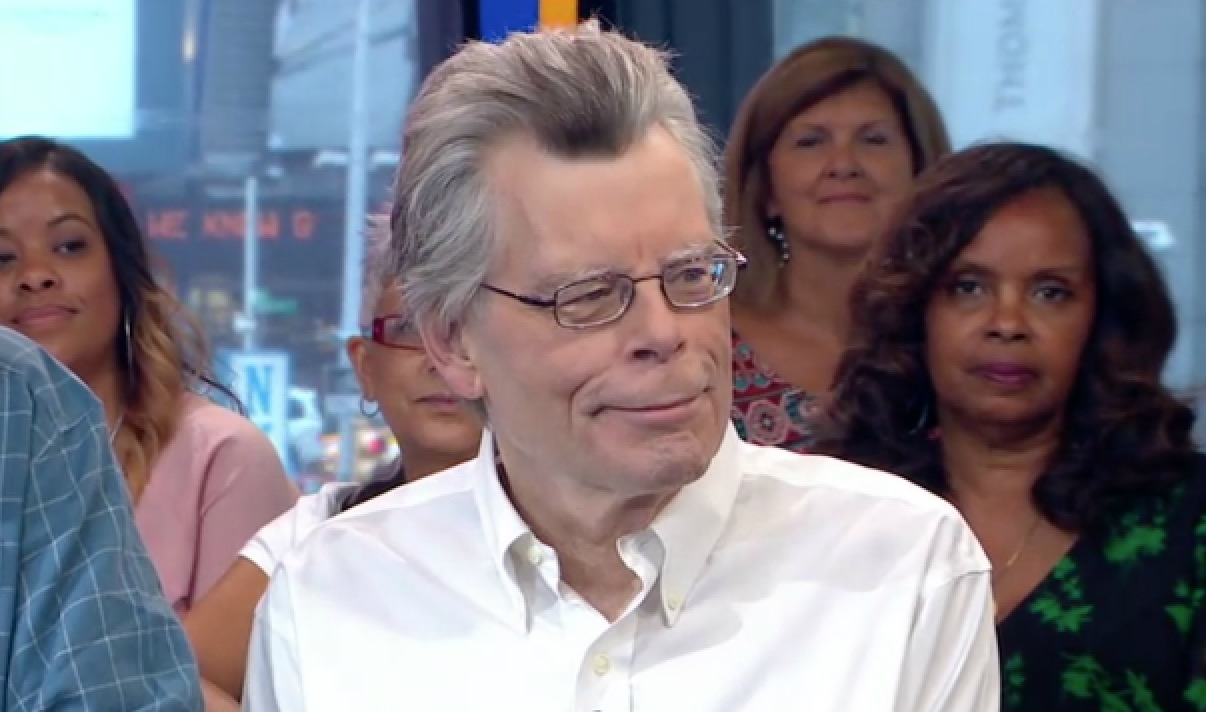 Renowned horror novelist and vocal Trump critic Stephen King has offered an apology for a controversial tweet from earlier this week, though it’s pretty wishy-washy, to say the least.

You may recall that there was an accident two days ago when a train full of GOP lawmakers derailed after hitting a garbage truck, leaving one person dead and others injured. While reporters and emergency responders were still on the scene addressing the disaster, King saw fit to give this online take:

A trainload of Republicans on their way to a pricey retreat hit a garbage truck. My friend Russ calls that karma.

King followed up with this tweet after being informed that there was a fatality involved in the crash:

However, after getting pummeled by reactors who called his tweet insensitive and callous, King offered this statement where he acknowledged that his first tweet was “thoughtless.”

A rather thoughtless tweet from me concerning the train-truck crash, for which I apologize (if one is necessary). It should be pointed out, too, that those Republican politicians, who can be heartless when they vote, immediately got out to help.

He also retweeted this link from Kasie Hunt to a GoFundMe page for supporting the family of the man who died on Wednesday.

We spent yesterday covering a train accident because hundreds of members of Congress were on board.

But the real tragedy is Chris Foley, who was killed. His family and baby need your support — if you’re able, please consider helping them. https://t.co/YOJuSdb2F1

Liberal writer and former Bernie Sanders surrogate Jonathan Tasini had a similar controversy the other day, seeing as he got ripped apart for thanking God after the crash happened.