Trump Campaign to Fire Pollsters After Leak of Internal Poll 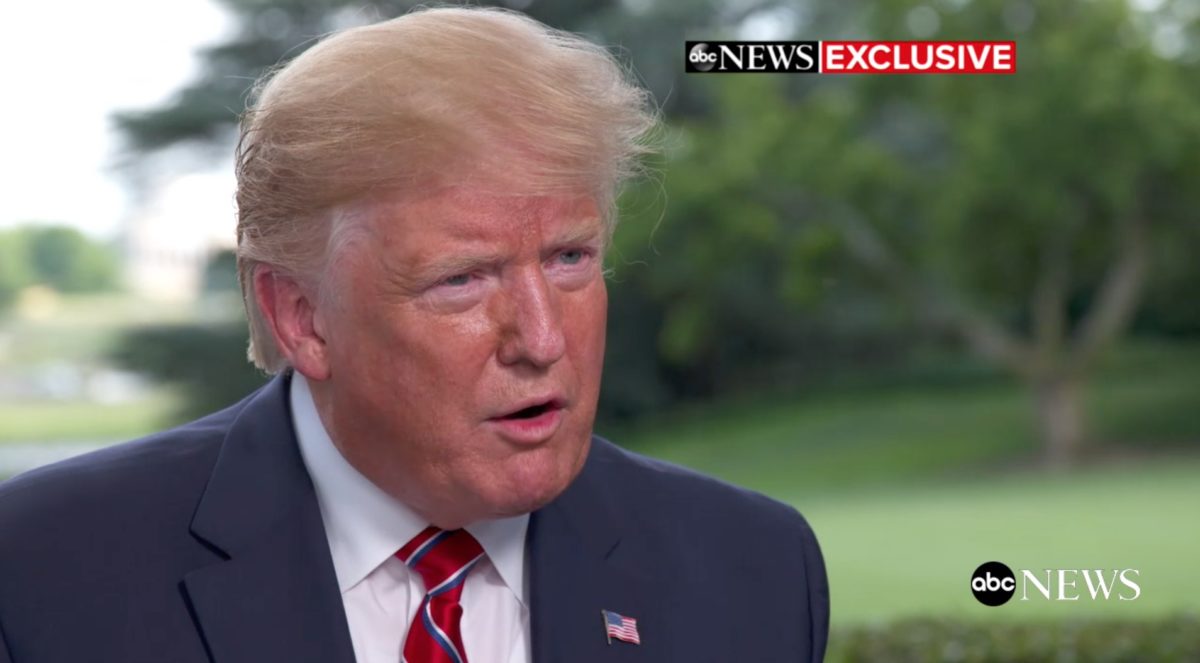 The Donald Trump presidential campaign says it will fire a number of internal pollsters following the leak of numbers showing Trump losing badly to Joe Biden in key 2020 states.

This week, ABC News obtained detailed internal polling numbers that show Trump trailing Biden in key states like Pennsylvania (55-39) and Wisconsin (51-41). The poll numbers were confirmed by the campaign, but officials have said they were old numbers.

However, Politico’s Alex Isenstadt reports the campaign may not be cutting ties with the pollsters entirely.

One important note regarding the Trump polling situation: There is widespread speculation within the reelection campaign that Adam Geller and Mike Baselice, who still enjoy the confidence of top Trump aides, may join the pro-Trump super PAC

Trump denied the existence of any negative polling last week to reporters, according to NBC News.

Trump is set to officially launch his campaign for re-election in 2020 during a Tuesday rally in Orlando, Florida.