Trump Got Hope Hicks Hired at Fox. Now She Ignores His Calls 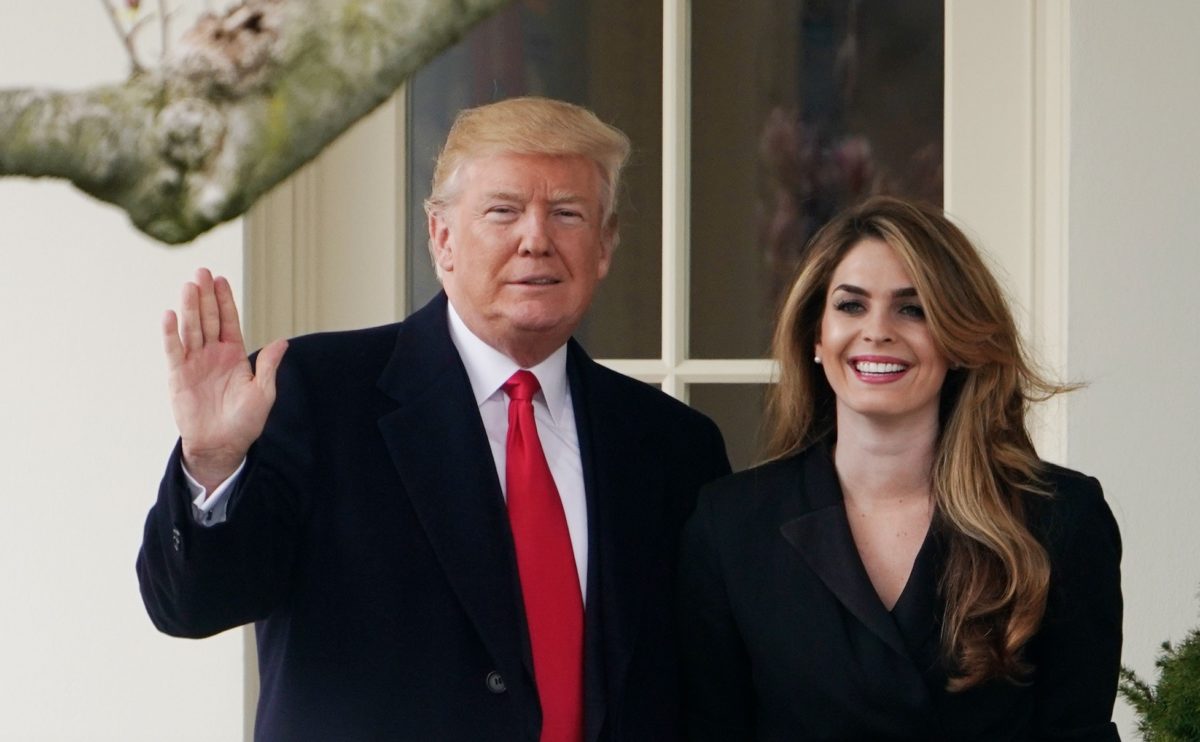 While Donald Trump called in a favor from Rupert Murdoch to score former White House communications director Hope Hicks a top job at Fox Corporation, the president’s once-closest confident — who he affectionately referred to as “Hopey” — is reportedly now ignoring his calls.

Hicks, who left the administration in March 2018 and became Fox Corp’s chief communications officer over half-a-year later, is appearing before a House Judiciary Committee panel on Wednesday — a behind closed doors hearing slated to focus on obstruction of justice allegations against Trump. But the lead up to Hicks’ House panel appearance involved her attempting to distance herself from the president, who she once called “boss man.”

“What happened to Hope?” Trump has asked on numerous occasions when she failed to answer or return his phone calls, according to sources who spoke to CNN.

But the people close to Hicks insist she still sides with Trump amid the Democrats’ continued investigative efforts post-Robert Mueller’s special counsel report, which is of particular importance given that she likely knows more about the president’s actions in the White House than any of his other allies. Hicks, who now lives in Los Angeles, maintained contact with the Trump campaign and the administration after departing, as officials reportedly continue reaching out to her for advice on working with the president, but cut most communication off with Trump after leaving the White House.

The White House has claimed immunity in an attempt to limit Hicks’ House Judiciary testimony on Wednesday, which may not actually curb Democrats as they look to interrogate her on Trump’s pre-White House scandals, given that she has been a close aide of his since 2014.