Trump Reportedly Considered Firing Carson, McMaster and Shulkin All At Once 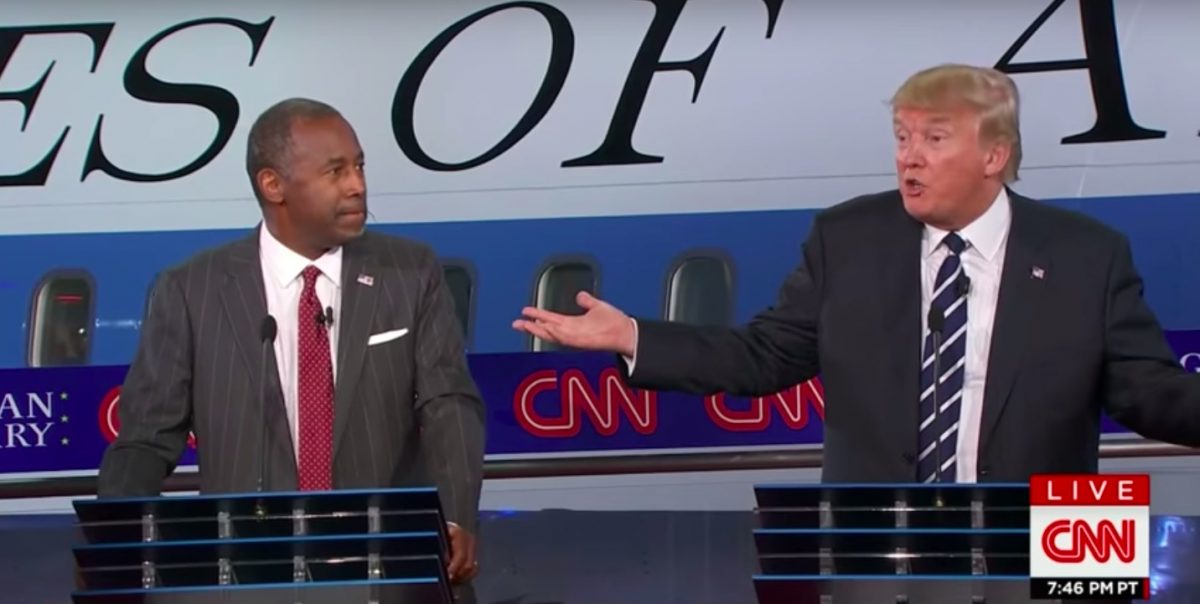 The White House was reportedly devising a plan: President Donald Trump would announce a number of high-level departures from his White House administration all at once, following scathing inspector general reports detailing the lavish expenses of multiple officials in his administration. Those being ousted from his Cabinet would likely include Housing and Urban Development Secretary Ben Carson, as well as Veterans Affairs Secretary David Shulkin.

But the president decided to pull the trigger early, Politico reported, announcing at least one of those departures on Thursday without virtually any warning: National Security Adviser H.R. McMaster.

The ouster of McMaster also throws into disarray the still-forming plans to oust multiple top officials in one swoop. Shulkin has long been viewed negatively by senior West Wing aides because he has repeatedly said he has been given the blessing of the White House to purge insolent VA staffers, even though he’s been given no such approval, according to one administration official. Carson, meanwhile, has been seen as largely ineffective at running a large federal agency, but senior administration officials and others close to the White House say Trump aides harbor reservations about ousting him because he is the only black Cabinet member.

With McMaster out of his position in the West Wing — and hawkish former diplomat (and current Fox News personality) John Bolton in — the fates of Carson, Shulkin and other embattled aides remain in limbo. The Trump White House has been rattled by frequent shakeups as Chief of Staff John Kelly reportedly attempts to create order in the West Wing.

“Several people over there that did not want this to happen before they were ready to do the others,” a senior administration official told Politico. “There was definitely a consensus view in the building that they were going to do all these at once.”

I am pleased to announce that, effective 4/9/18, @AmbJohnBolton will be my new National Security Advisor. I am very thankful for the service of General H.R. McMaster who has done an outstanding job & will always remain my friend. There will be an official contact handover on 4/9.

Trump announced McMaster’s replacement via Twitter on Thursday, thanking him for his service and adding he “will always remain my friend.”