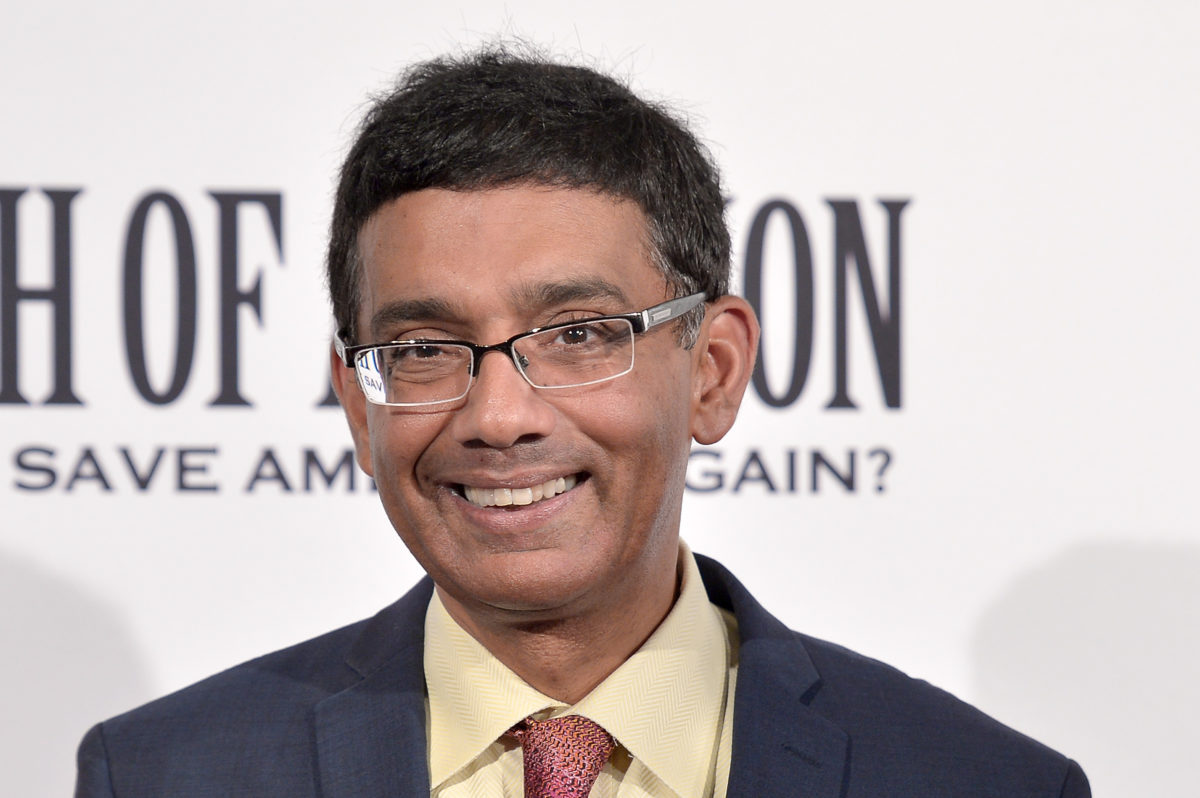 In response to the news that Schumer was not made aware of the Pentagon’s plan to take out General Qassem Suleimani with strikes in Baghdad, D’Souza wrote, “Neither were the Iranians, and for pretty much the same reason.”

Neither were the Iranians, and for pretty much the same reason https://t.co/M1LSVjsFVO

It is unclear how many U.S. lawmakers were given advanced notice of the attack, despite it marking a major policy shift on Iranian-U.S. relations — one that could even result in an all-out war in the region between the two powers. Even members of the Gang of Eight, a congressional group that includes the top ranking members from the House and Senate as well as the chairs of and the Intel Committees, were not notified, per Democratic members.

However, close Trump ally Sen. Lindsey Graham (R-SC) said he was notified, telling Fox & Friends on Friday morning that he “was briefed about the potential operation when I was down in Florida. I appreciate being brought into the orbit.”