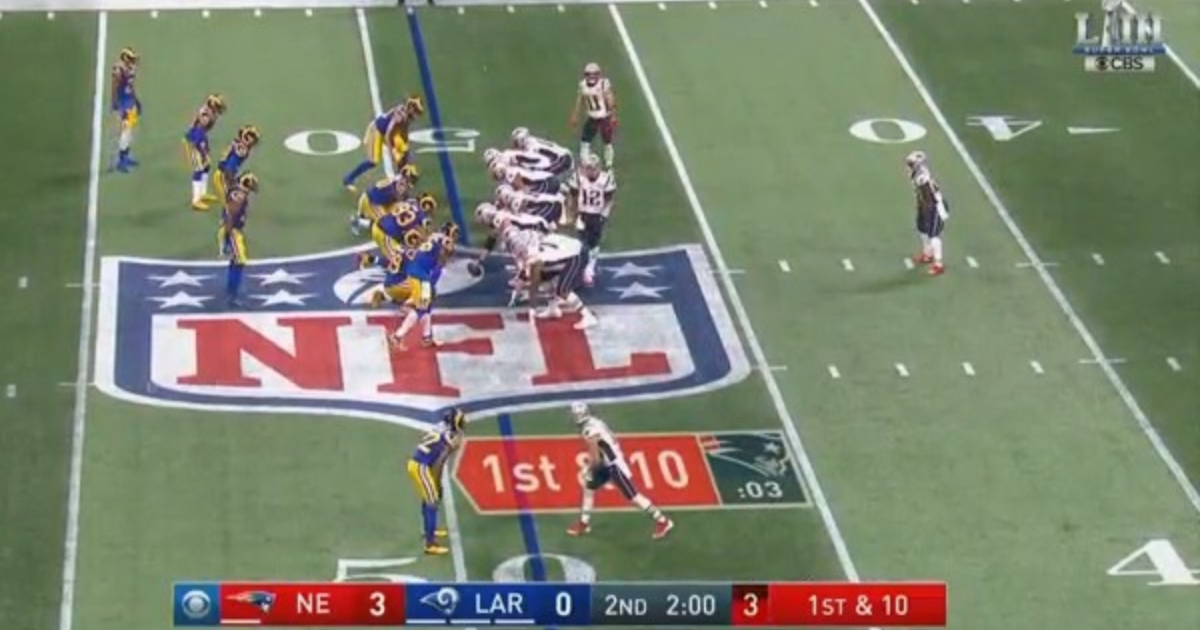 The first half of Super Bowl LIII did not go over well on social media. The low scoring game (second lowest first half in Super Bowl history) has people dragging the game, and the commercials, and even the halftime show that before it started.

There were memes and gifs, and even people hoping for a Spongebob appearance. Check it out.

A made for each other #superbowl…

(For the advertisers for tomorrow: How to Measure the Effectiveness of your Super Bowl Ads: https://t.co/Lu1qBU0tVF) pic.twitter.com/4g1l1ErtOy

This game is just as terrible as I had hoped it would be. #SuperBowl

That was the most surprisingly terrible half of football I can ever remember. #SuperBowl

I upgraded to the @hulu live plan for that terrible first half of #SuperBowl tedium. Refund please.

A boring, 3-0 game, terrible commercials and Maroon 5 on deck is pretty much indicative of the state of the #NFL as a whole at this point in history. #SBLIII #SuperBowl

That was the worst half of football in #SuperBowl history. Just awful.

Praying that Spongebob comes out at halftime and livens this boring game up. #SuperBowl pic.twitter.com/iyAlCCmBiO

Believe us, there were MANY more.