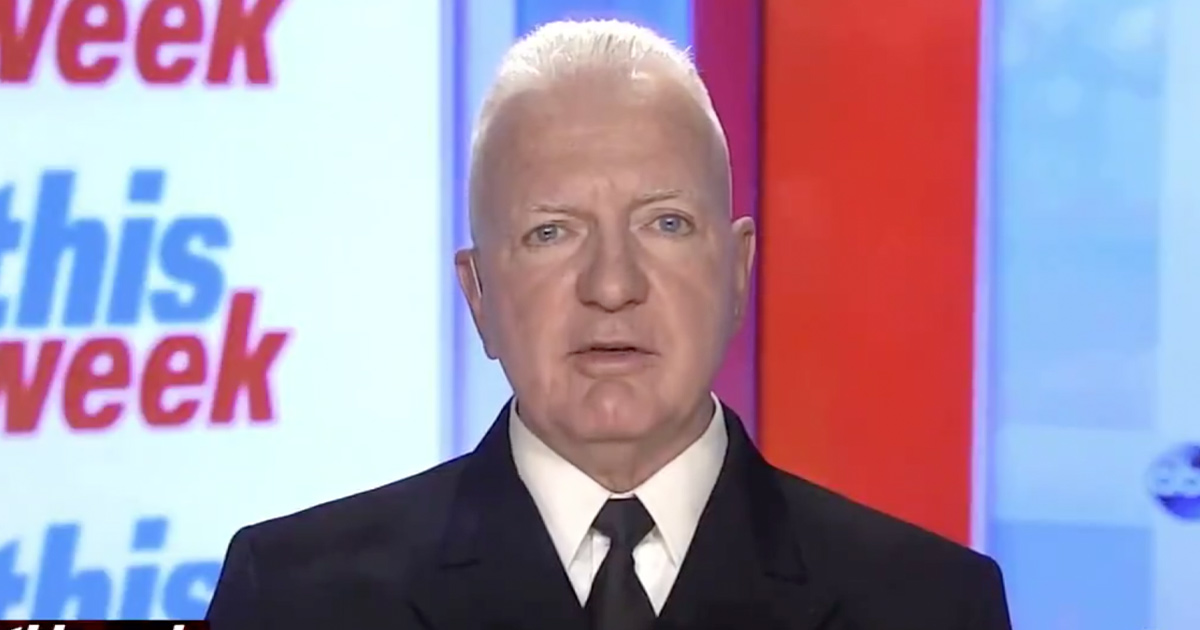 President Donald Trump has not attended a coronavirus task force briefing in months, and one official on the task force said Sunday that’s not concerning to him.

Admiral Brett Giroir was on ABC’s This Week Sunday talking about the encouraging news of Pfizer’s vaccine breakthrough.

Giroir at one point continued emphasizing the need for following basic public health guidelines and warned that people need to be careful during the upcoming holidays.

Raddatz said, “Admiral, we know who is not shouting that message to the American public, and that is Donald Trump.”

"I'm not concerned that the president doesn't attend—the vice president is there" https://t.co/n1MpoXGwpW pic.twitter.com/FkWhBBTZJY

She brought up a report that the president hasn’t attended meetings in months and asked if that’s accurate.

He said he’s “not concerned that the president doesn’t attend” because the meetings include the vice president and other key officials.