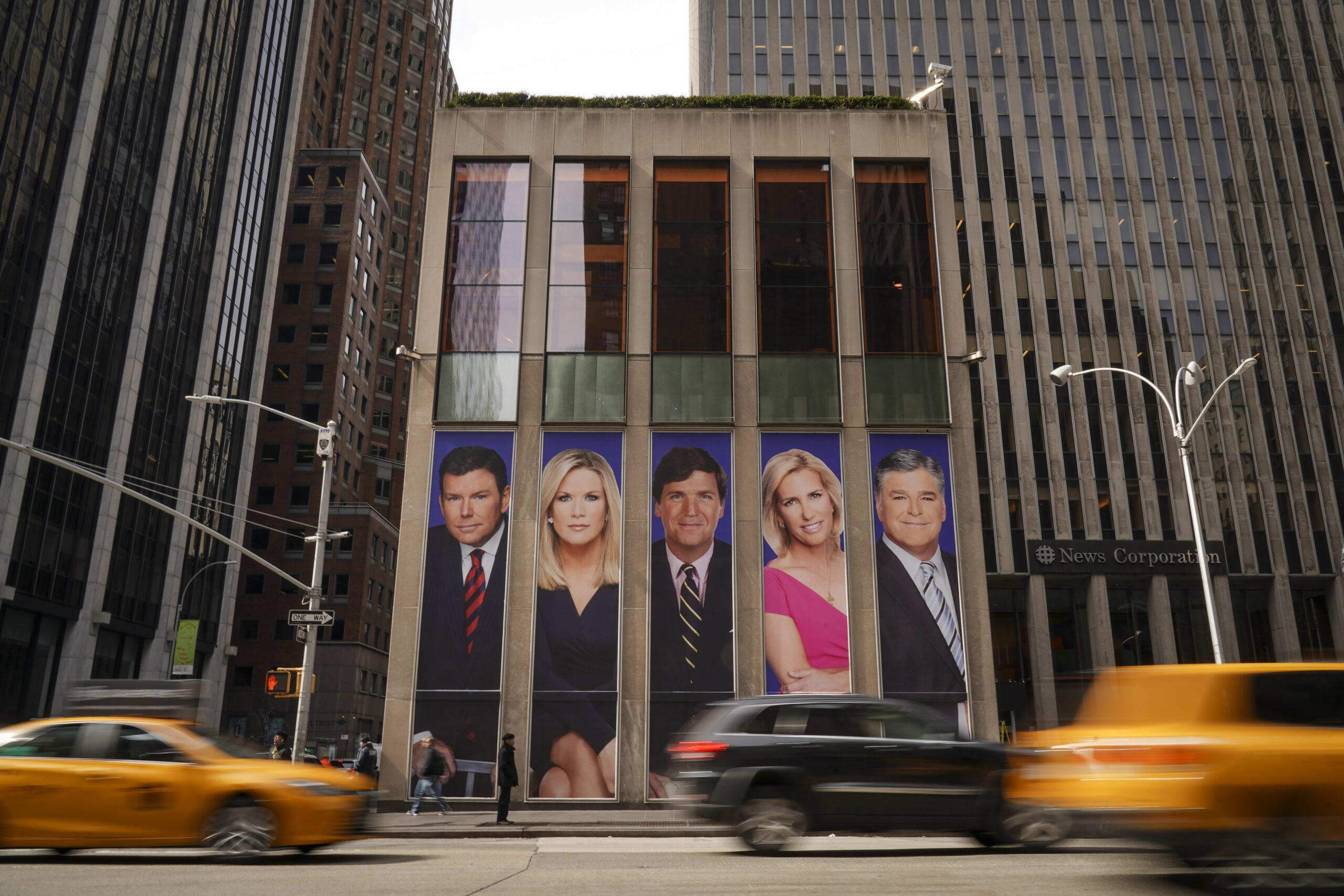 Fox News Digital is conducting layoffs Tuesday as part of a post-election restructuring of its operation.

In a development first reported by Daily Beast contributor Diana Falzone and confirmed by Mediaite, the company is laying off more than a dozen people in all. The total number is less than 20, a source knowledgable with the network’s plans told Mediaite.

Tuesday’s layoffs in digital follow similar restructuring in other divisions last September. On Sept. 16, the network let go of nearly 3 percent of its staff — with those layoffs hitting hardest in the hair and makeup department due to the drastically reduced guest rosters and remote broadcasts necessitated by the Covid-19 pandemic.

Fox News Digital posted record traffic in November — with more than 2.7 billion multiplatform views and more than 134 million unique visitors. But the source knowledgable with Fox’s plans said that the network is restructuring regardless because of what figures to be reduced news demand following a frenzied election cycle.

In response to a request for comment on the layoffs, a network spokesperson told Mediaite, “As we conclude the 2020 election cycle, Fox News Digital has realigned its business and reporting structure to meet the demands of this new era. We are confident these changes will ensure the platform continues to deliver breakthrough reporting and insightful analysis surrounding major issues, both stateside and abroad.”