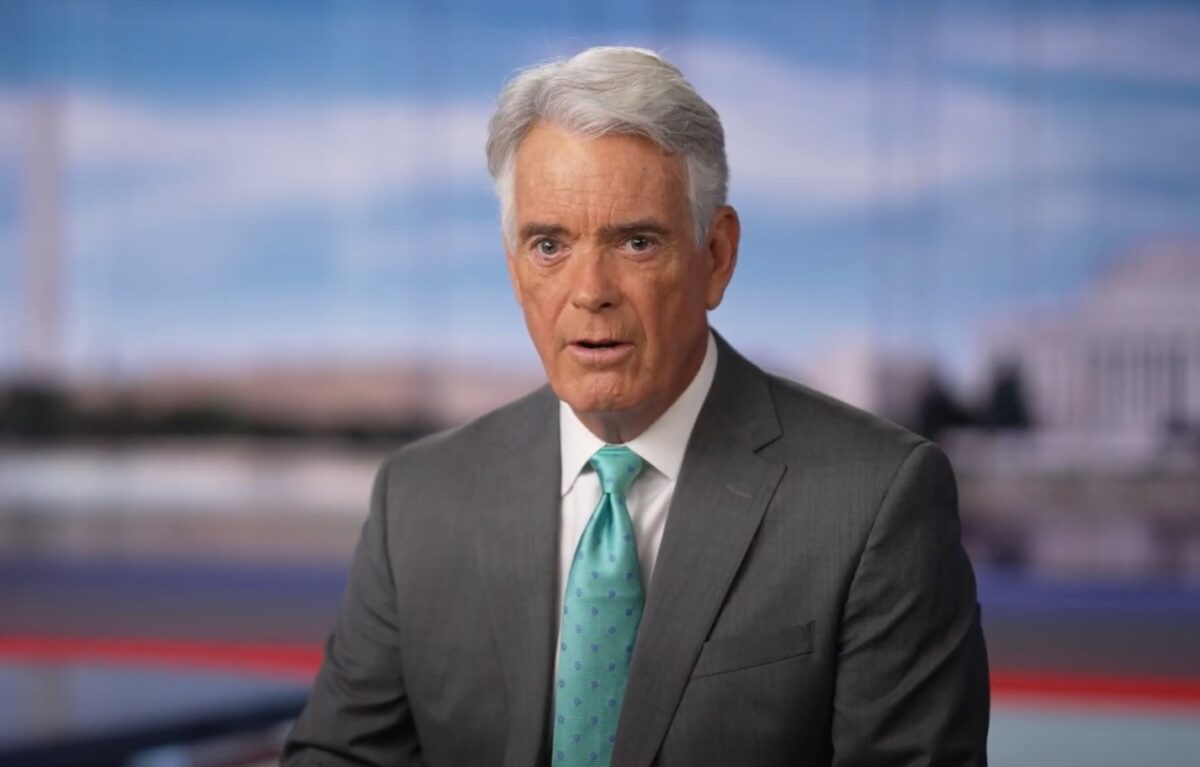 Powell’s family announced Monday morning that the former secretary of state and chairman of the Joint Chiefs passed away “due to complications from Covid 19.”

“He was fully vaccinated,” the family noted. Powell’s death prompted an outpouring of grief throughout the world of politics and the media. Roberts, however, took note of the fact that Powell had been vaccinated, in a tweet that has since been deleted.

“The fact that Colin Powell died from a breakthrough COVID infection raises new concerns about how effective vaccines are long-term.”

His comment also came shortly after Fox & Friends co-host Will Cain commented on how Powell’s death will lead to “conversations about the fact he was fully vaccinated, according to his family and he died from complications from Covid.”

Before Roberts’ tweet was deleted, he was slammed for leaving out the crucial context regarding vaccines. He was also accused of fueling Fox News’ vaccine skepticism.

No. GEN Powell was successfully fighting multiple myeloma, a cancer of blood cells, and that fight compromised his immune system — which was a profound challenge when he contracted COVID. https://t.co/zPt2Q3PFle

Fox already using Powell’s death as anti-vax fodder. Powell was 84 and was immuno-compromised because of blood cancer (multiple myeloma). https://t.co/wStrK0Cal0

Colin Powell was 84 years old, and he was suffering from multiple myeloma, a blood cancer that attacks the B cells which are a crucial part of the immune response to Covid. His death does not raise any concerns about the effectiveness of the vaccines. https://t.co/0FXG9BnoZw

Powell was 84. He had cancer. Additionally, the fact that he is perhaps the only real high profile breakthrough death we know about only underscores how effective the vaccines are. It doesn’t raised questions about it. https://t.co/X0Ju24qTN0

“The fact that she died even though she was wearing a seatbelt means we shouldn’t wear seatbelts.”

This is really irresponsible. Not just erasing his age and his being a cancer survivor but the passive “raises new concerns.” Among who? Are those concerns truly valid? Are these new excuses from the same old unvaccinated tinfoils? Is this journalism? https://t.co/Y3MaMz3zuB

Colin Powell had multiple myeloma, a type of cancer for which almost any disease can be deadly, but notice that Fox News isn’t mentioning that https://t.co/0hpE1N3sCD

Supposedly one of the “serious journalists” at Fox. https://t.co/T7VIejktnK

Powell was 84 and had multiple myeloma

Vaccinations bring down the overall amount of COVID circulating in a community to protect those with underlying conditions like Powell https://t.co/3FNpoPNFLb

Following the removal of his tweet, Roberts offered this explanation in response to the backlash:

I deleted my tweet about the tragic death of Colin Powell because many people interpreted it as anti-vax. It was not. I was excited to get vaccinated, hoping it would help speed a return to ‘normal life’. I also did a PSA on Fox encouraging vaccination for those able….

..we live in the same town, and we would occasionally run into each at the local sandwich shop. His death is a loss for our community and our country.
I plan to get a booster as soon as possible.

Fox News’ Howard Kurtz offered his own tweet later on, acknowledging Powell’s health complications and suggesting “Let’s not read anything more into it.”

Colin Powell, despite being vaxxed, had a weakened immune system from fighting cancer of the white blood cells. So at 84 he was unable to fight off the complications from a breakthrough infection. Let’s not read anything more into it