Hey Bill Maher: This Liberal Also Slammed Your Rooting For a Recession
Opinion

Hey Bill Maher: This Liberal Also Slammed Your Rooting For a Recession 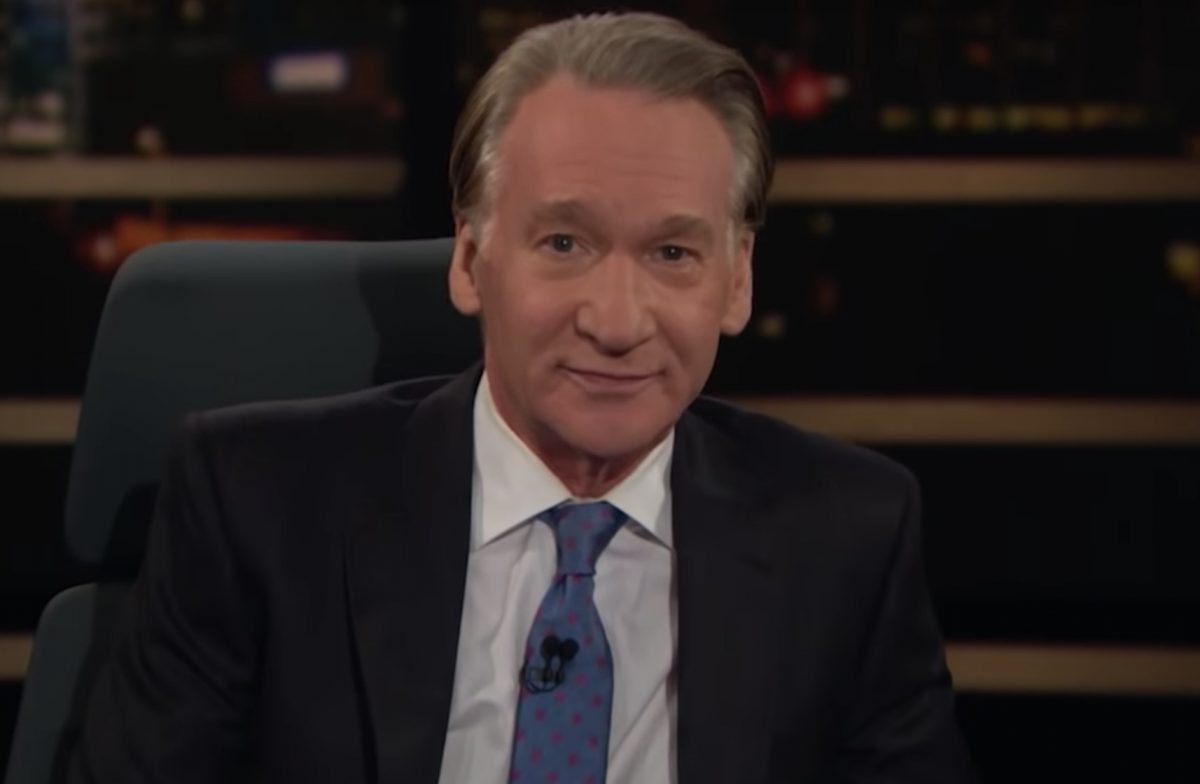 Friday night on his HBO show, Bill Maher doubled down on his recent rooting for a recession because he believes that an economic downturn will hurt Donald Trump politically. The segment began with Maher featuring three headlines from publications that had slammed him for his pro-recession comments, including the one I wrote for CNN titled, “Bill Maher is wrong to root for a recession.”

Maher then declared: “Anyone who went apesh*t the last two weeks because I said going through a recession would be worth it if it meant undermining Trump’s popularity has to enroll in college and take a course in perspective.”

Well here’s a “new rule” for Maher: Read a history book for God’s sake because you’re rooting for the very thing that could result in Trump becoming the authoritarian ruler that we both desperately want to prevent!

Maher made it seem in the segment which followed that everyone who slammed him for rooting for a recession is a Trump loving right winger — as he called out Laura Ingraham, Sarah Palin and others by name who had criticized him. But Maher’s woefully wrong if he thinks only Trumpers vocally objected to him cheering for a recession.  I’m as liberal as they come. My articles for various publications since Trump came down his escalator in June 2015 and spewed bigotry have without exception slammed Trump as a threat to American values.  And literally every night on my progressive political talk show on SiriusXM radio, I crush Trump’s lies and his un-American views as I do my best to help progressives win on November 6, which I call “Judgment Day.”

So when I slammed Maher’s hope for a recession in my June 9, 2018 CNN article, I did do so because I am a progressive. The sheer callousness of a wealthy liberal rooting for Americans to suffer in order to gain politically is awful. It’s what people like Rush Limbaugh would do — and have done – not progressives.

And last night’s segment was worse as the entire audience cheered as Maher doubled down on his hope for a recession when he stated: “A recession is a survivable event. What Trump is doing to this country is not.”

But my second point is one that Maher should focus on even more if he truly wants to save the Republic from Trump. History tell us something with great clarity: During economic downturns, authoritarian leaders are born.

Just check out former Secretary of State Madeleine Albright‘s great new book, “Fascism: A Warning,”  where you can read about the countless countries that have transformed from functioning democracies to more authoritarian forms of government. And what did they all have in common? A failing economy.

Why? Simple, because when people are struggling to put food on the table for their families, they will accept less democracy if it’s sold to them as an antidote for their dire economic situation.  People in nations from Latin America to Europe to Russia were all more willing to accept attacks on freedom of the press, on human rights, etc. when they were told it was the path to helping their families, even if it was a lie.

In reality, our economy moving along well is the best hope we have against Trump’s true instincts of turning America into a Vladimir Putin-type nation where his critics are silenced and where he and his wealthy friends get richer. Or worse, Trump becomes the type of leader who has ushered in the darkest periods in human history. Nothing is off the table given Trump’s clear instincts to be a dictator, not a president.

And if the economy collapses, not only will countless Americans suffer, I have no doubt Trump would blame it on his political enemies and then use it as a way to consolidate power, clamp down on the media and his critics just like other authoritarians have done.  And given the cult like support Trump has, Trumpers would likely agree it was the Democrats, the media, the “Deep State,” etc. to blame for an economic collapse, not Trump’s.

Let’s hope that we never get to that point. Instead, let’s focus on step one of taking our nation back from Trump on November 6 by giving Americans a reason to vote for progressives, not by rooting for a recession.  But I must agree with Maher on one thing: Trump is a threat to our nation.