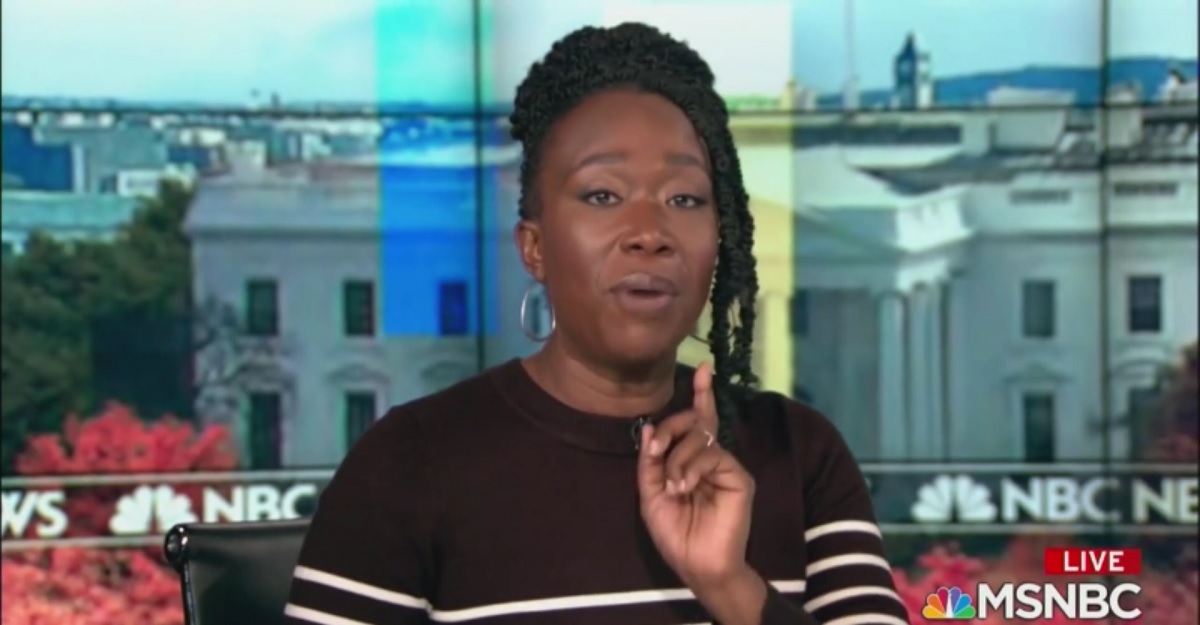 Joy Reid will reportedly be named as the new permanent host of MSNBC’s 7:00 p.m. hour, which has been in limbo since longtime anchor Chris Matthews’ abrupt retirement in early March.

Per a report in the Wall Street Journal, the die-hard progressive and current weekend-morning host of MSNBC’s AM Joy will be tapped to host a weekday news and opinion show for the network. Reid has been a frequent weekday fill-in host through MSNBC’s evening and primetime programming and was guest hosting the 7:00 p.m. hour on Wednesday when the news broke of her potential promotion.

“She also frequently filled in for Mr. Matthews and, like him, is seen as combative and inquisitive and not afraid to challenge guests,” the Journal reported. Reid’s reputation as an ardent Trump opponent includes a number of examples of confronting Republicans and pushing back on conservative guests.

“Already the most prominent black anchor on MSNBC, Ms. Reid would have a potentially bigger platform to attract viewers than her current weekend morning show offered,” the story notes.

As of now, there are no details about a possible name and format for Reid’s show, and she was not available for comment for the story.