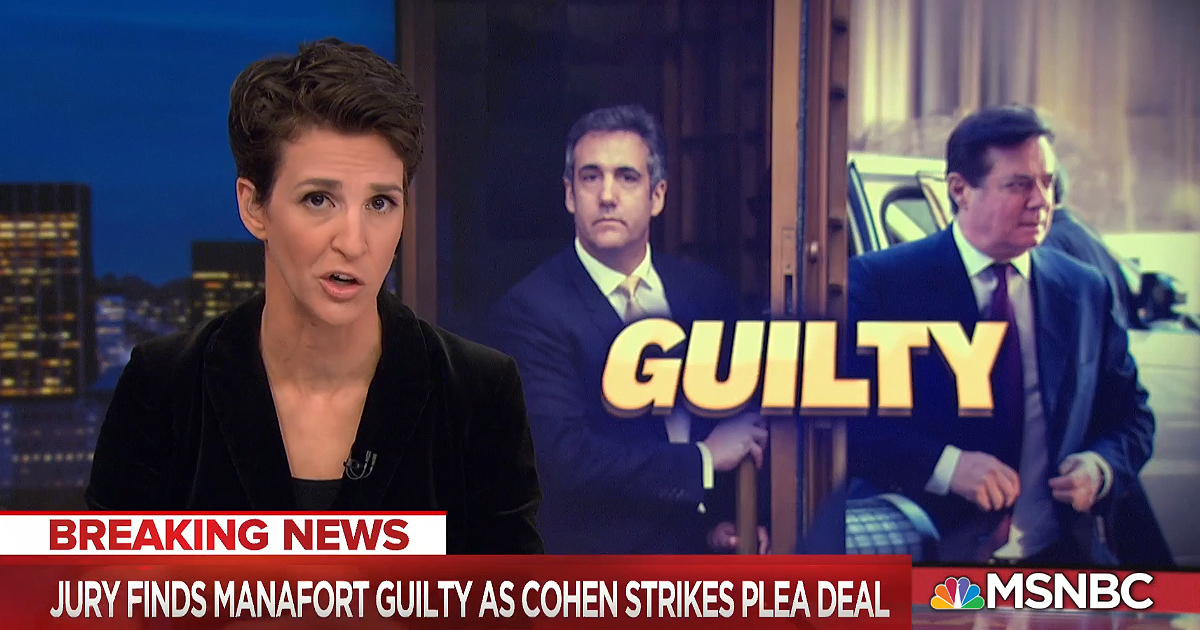 According to Nielsen, The Rachel Maddow Show and The Last Word with Lawrence O’Donnell took the top spots in all of cable Tuesday night, with Maddow pulling 3.893 million in total viewers and O’Donnell at 3.339 million total viewers.

That put typical ratings king Hannity in the number three spot, with 3.259 million.

Rachel Maddow was #1 across all cable viewers as well as top in the demo at 881,000. MSNBC notes that makes last night’s broadcast her second highest rated in total viewers in her show history.