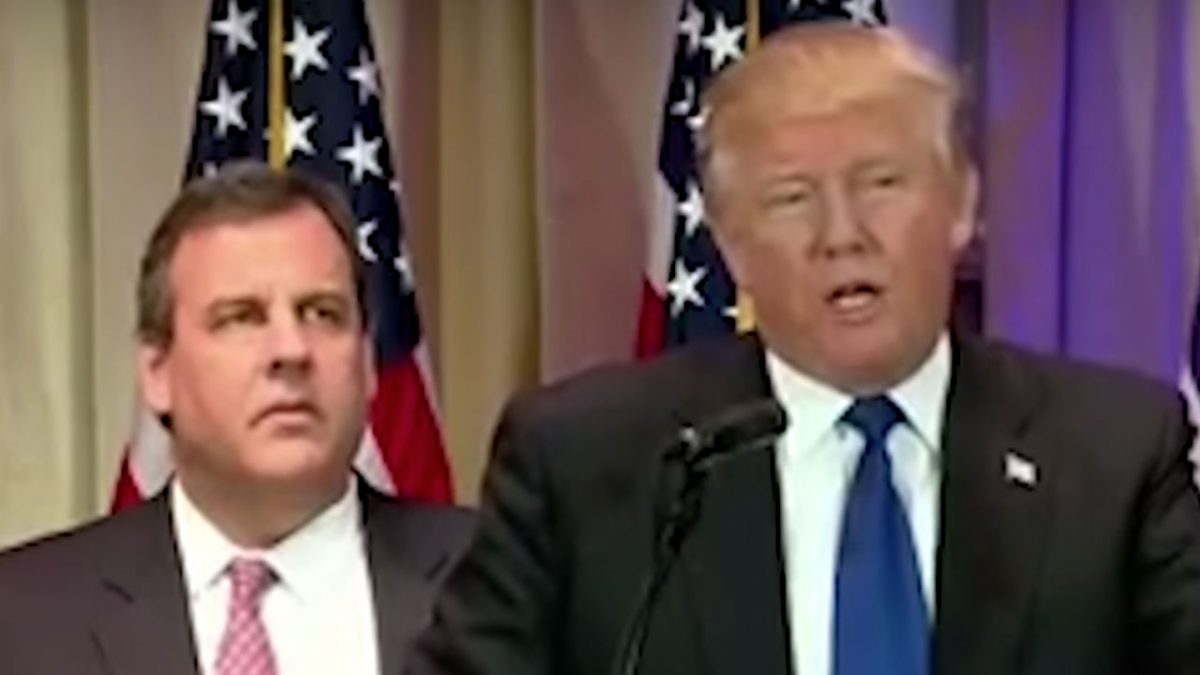 On Monday, we reported that no one wants to be President Donald Trump‘s Chief of Staff. And now another prominent candidate has taken himself out of the mix.

There was speculation about Christie potentially succeeding John Kelly, and he actually met with Trump yesterday, but this afternoon he put out a statement saying he doesn’t wish to remain in consideration:

JUST IN: Chris Christie says he has asked Pres. Trump to remove him from consideration for the job of White House chief of staff. https://t.co/mxXLKoQyPX pic.twitter.com/W6d7Ukz6Mx

Right now there are still a few candidates being talked about, most notably former Trump deputy campaign manager David Bossie. Bossie recently co-authored the book Trump’s Enemies: How the Deep State Is Undermining the Presidency with Corey Lewandowski.

One other rumored candidate is Jared Kushner, though a White House official said he’s not under consideration, but really who knows anything anymore.