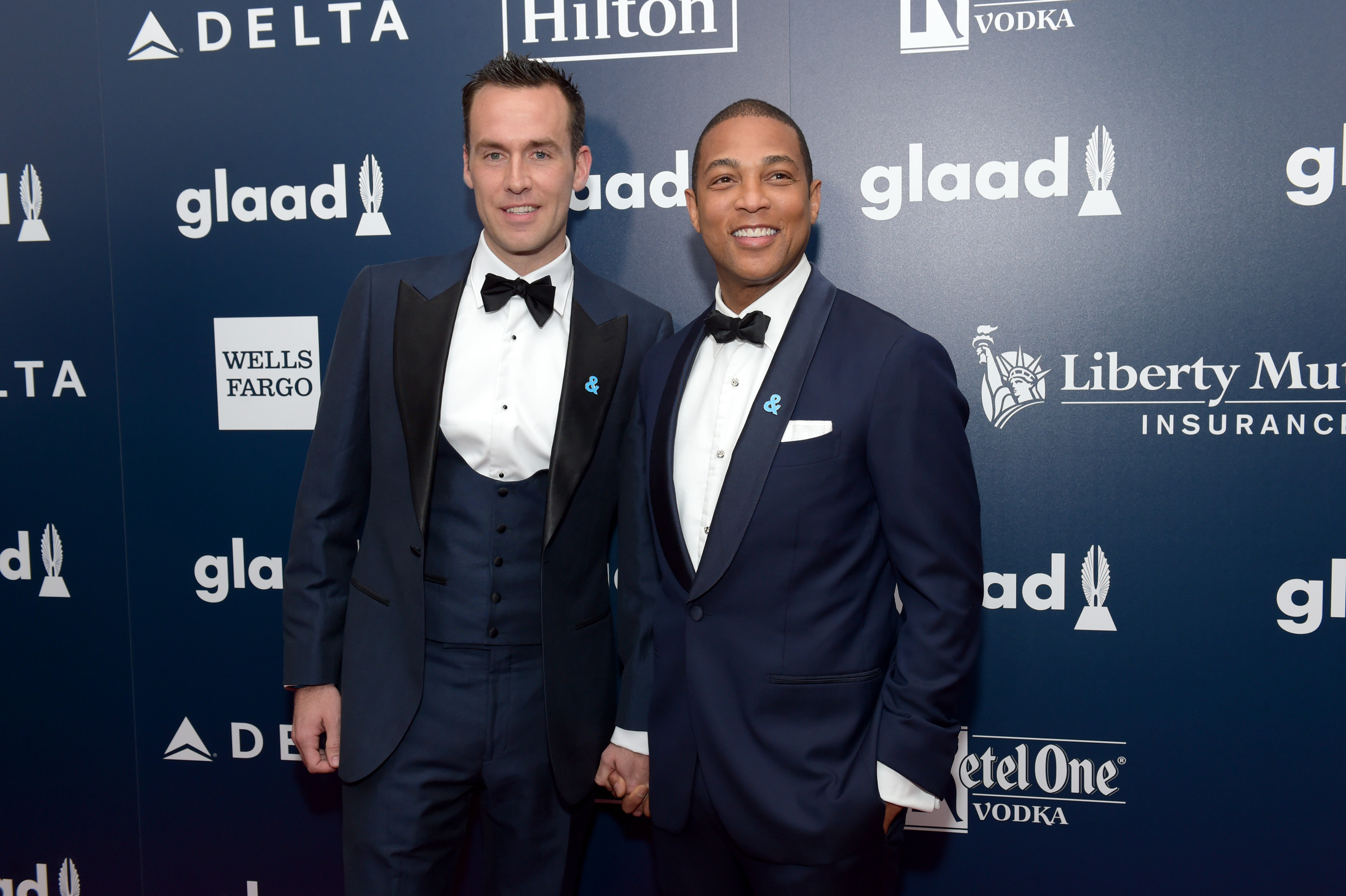 “He gave me a present on his birthday,” the CNN Tonight anchor wrote on Instagram. “How could I say no?”

The photo showed off the couple’s rings:

He gave me a present on his birthday. How could I say no?

“He said YES!” Malone wrote on his own Instagram, before reposting messages from well-wishers including CNN’s Brooke Baldwin and Dana Bash.