Here’s What Donald Trump’s Penis is Like, Courtesy of Stormy Daniels
TMI

Here’s What Donald Trump’s Penis is Like, Courtesy of Stormy Daniels 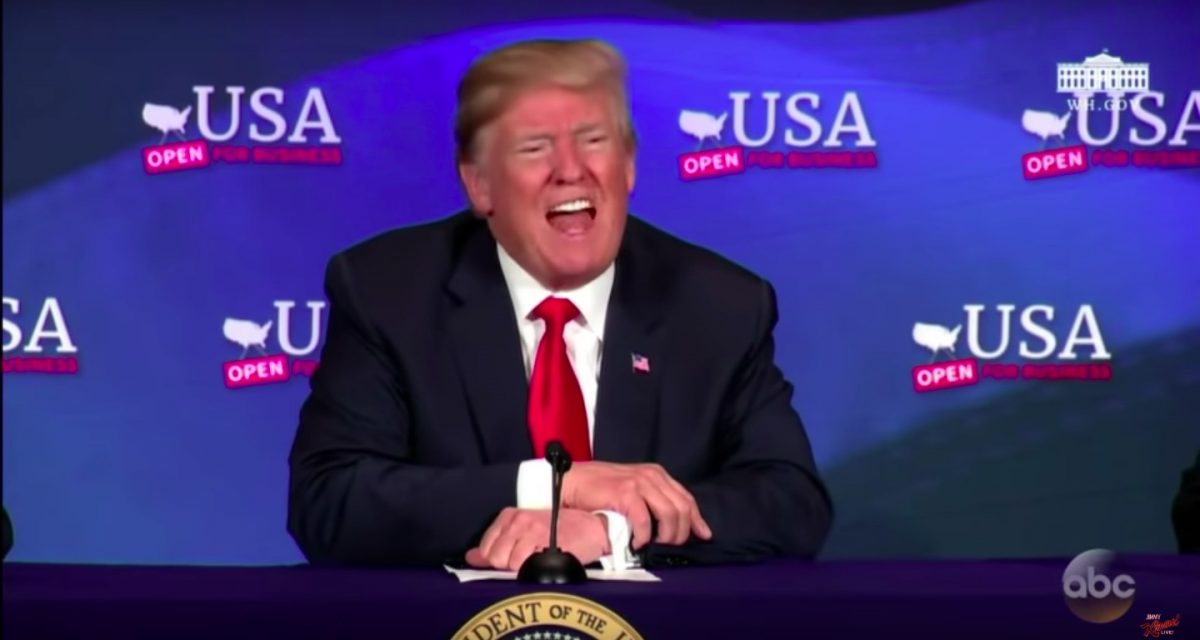 Okay, guys. We all know that we were going to get to this moment. And here it is, so steel yourselves: we now know vaguely what President Donald Trump‘s penis looks like.

In a lengthy tell-all in Penthouse, Daniels described her alleged sexual encounter with Trump, in detail, and with her signature aloof wit.

“Before I met him, I thought that he was on TV and had funny hair,” Daniels replied.

“What was your impression when you met?” Sunderland asked.

“That he was on TV and had funny hair.”

Sunderland later pressed Daniels about The Donald’s legendary hair and what kind of heat he’s packing.

He asked if the hair is real and if it “fluffs around as he’s on top of you,” and Stormy replied: “Yeah, that’s real. Kind of like a drunken cockatoo.”

“Was it good sex?” Sunderland asked.

Stormy’s response: “What do you think?”

“And the penis wasn’t big?” Sunderland asked, to which Stormy replied, “Yeah.”

“I don’t want to shame anybody,” Stormy said.

All right, guys, good job. The Boraxo’s in the back, three tablespoons in the eyes should do it. The burning means it’s working.