Trump Campaign’s Brad Parscale Hospitalized After He Was Armed, Threatening to Harm Himself: Report 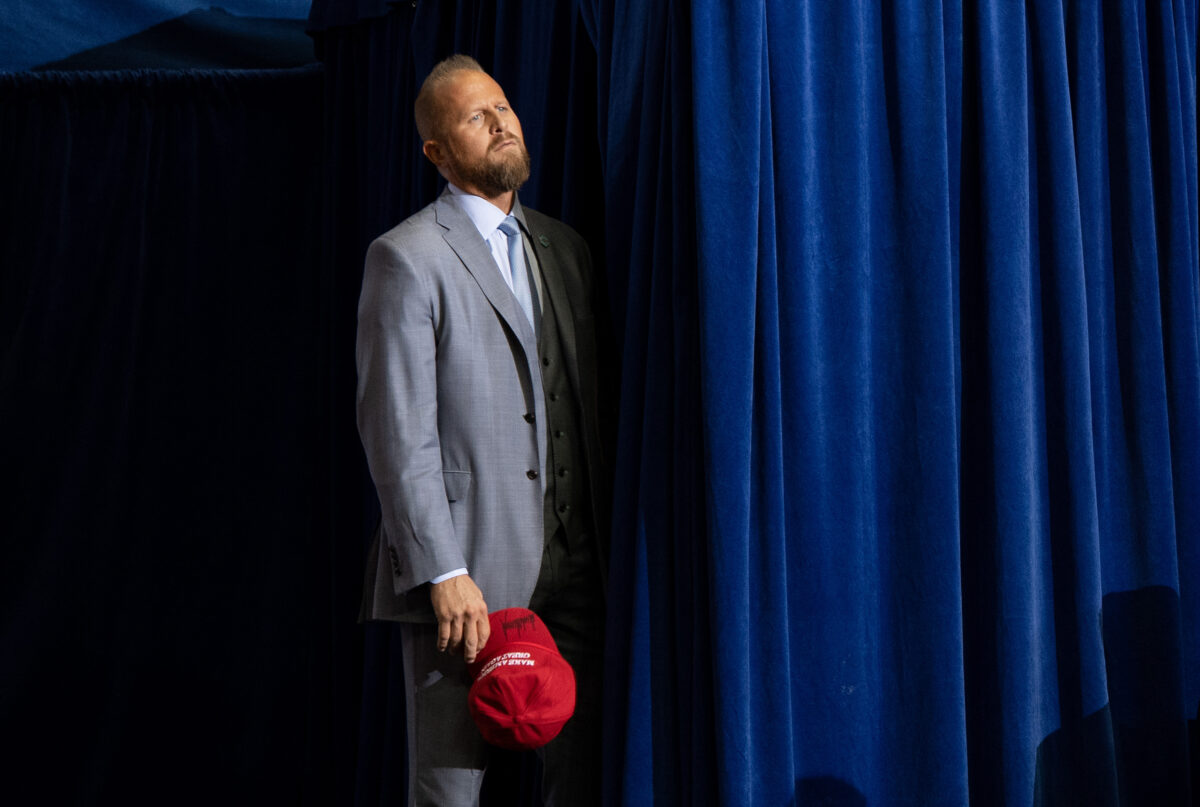 According to news reports from South Florida, former Trump campaign manager Brad Parscale has been hospitalized in Fort Lauderdale after his wife called the police, saying he was armed and threatening to harm himself.

Parscale, who ran President Donald Trump’s re-election effort until he was demoted in July and replaced with Bill Stepien, was at the home he owns with his wife Candice Parscale Sunday afternoon. The Sun-Sentinel reported that Mrs. Parscale called the police and said that her husband had barricaded himself in their home, was suicidal, and had several firearms.

Police arrived at the Parscale home and detained him under a section of the Florida statutes commonly referred to as the “Baker Act,” which allows police to take into custody a person who is exhibiting signs that he may harm himself or others, to involuntarily commit them in order to provide mental health treatment.

“We went out and it was very short,” said Fort Lauderdale Police Chief Karen Dietrich. “We went and got him help.”

Parscale went willingly with police and was taken to an area hospital.

Trump campaign communications director Tim Murtaugh issued a statement saying Parscale “is a member of our family and we all love him. We are ready to support him and his family in any way possible.”

Just in from Trump campaign communications director @TimMurtaugh on this report: “Brad Parscale is a member of our family and we all love him. We are ready to support him and his family in any way possible.” https://t.co/ZAzQ7mHyOf

If you are having suicidal thoughts or are worried about someone who might be, the National Suicide Prevention Hotline is available 24 hours a day and seven days a week, free of charge, and can be reached at 800-273-8255 or on their website at suicidepreventionlifeline.org. You can also text HOME to 741741 for assistance.

This is a breaking story and has been updated.