Sebastian Gorka Gets Duped Twice in a Row by Prankster

WATCH: Seb Gorka Gets Duped Twice in a Row by Call-in Prankster Mocking Size of His Head 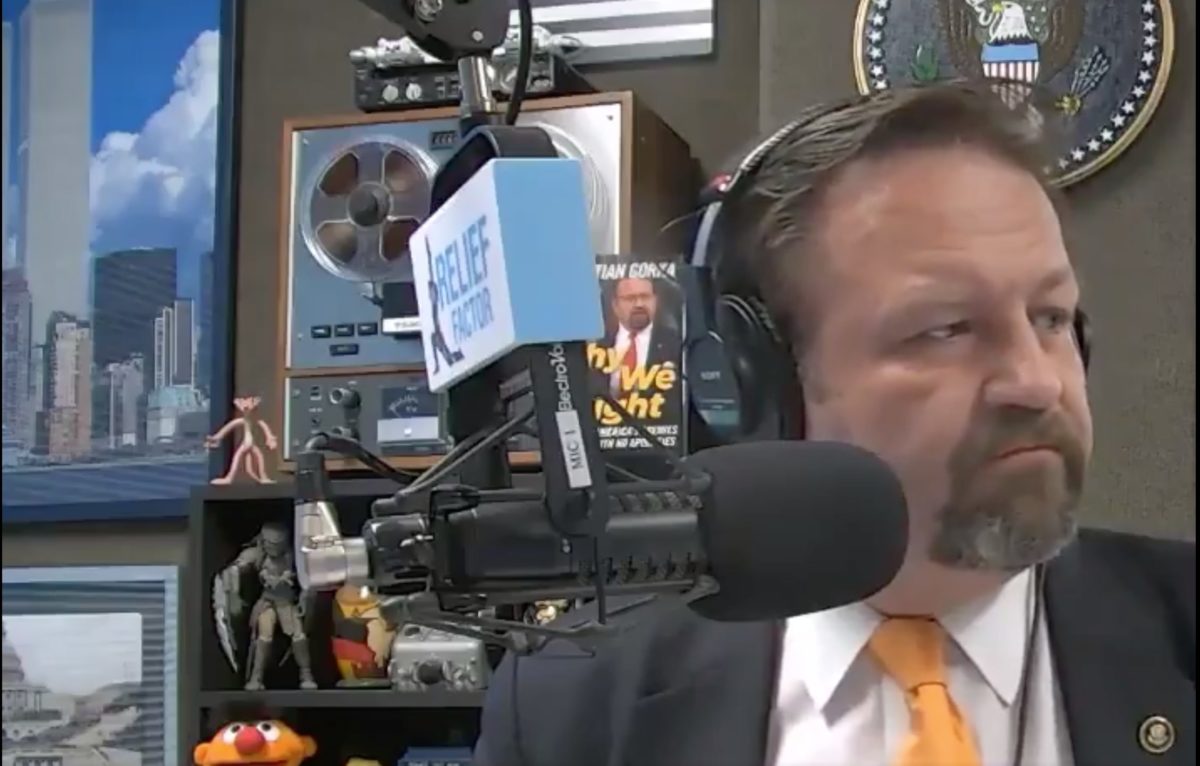 Former President Donald Trump aide Sebastian Gorka again had a prankster call into his radio show and insult him live on the air, this time getting two prank calls in a row.

Sebastian Gorka is asked “do you have to buy special shirts to fit your head through your neck hole?”

Gorka: “In Baltimore? I’m not really sure.”

Gorka took a call from “Mike from New York” who asked him “Do you have to buy special shirts to fit your head through the neck hole.”

Gorka quickly moved on the next caller “Josh in Wyoming,” who was also a prank caller. “Josh” thanked him for letting him on the air, then called Gorka “a balloon-headed motherfucker.”

The comedian who goes by the handle “Prank Stallone” on Twitter again took credit for the prank calls, previously calling into Gorka’s show to jokingly tell him he was awarded journalist of the year by “Dipshit Magazine.”

The comedian’s YouTube channel “Not Even a Show” posts videos of prank calls into conservative radio shows. He later said Gorka’s call screener called into his show to yell at him.

Sebastian Gorka’s call screener just called in to my stream and tried to defend the honour of the dragon. Unfortunately he called twitch ‘twitchy’ and humiliated himself publicly.