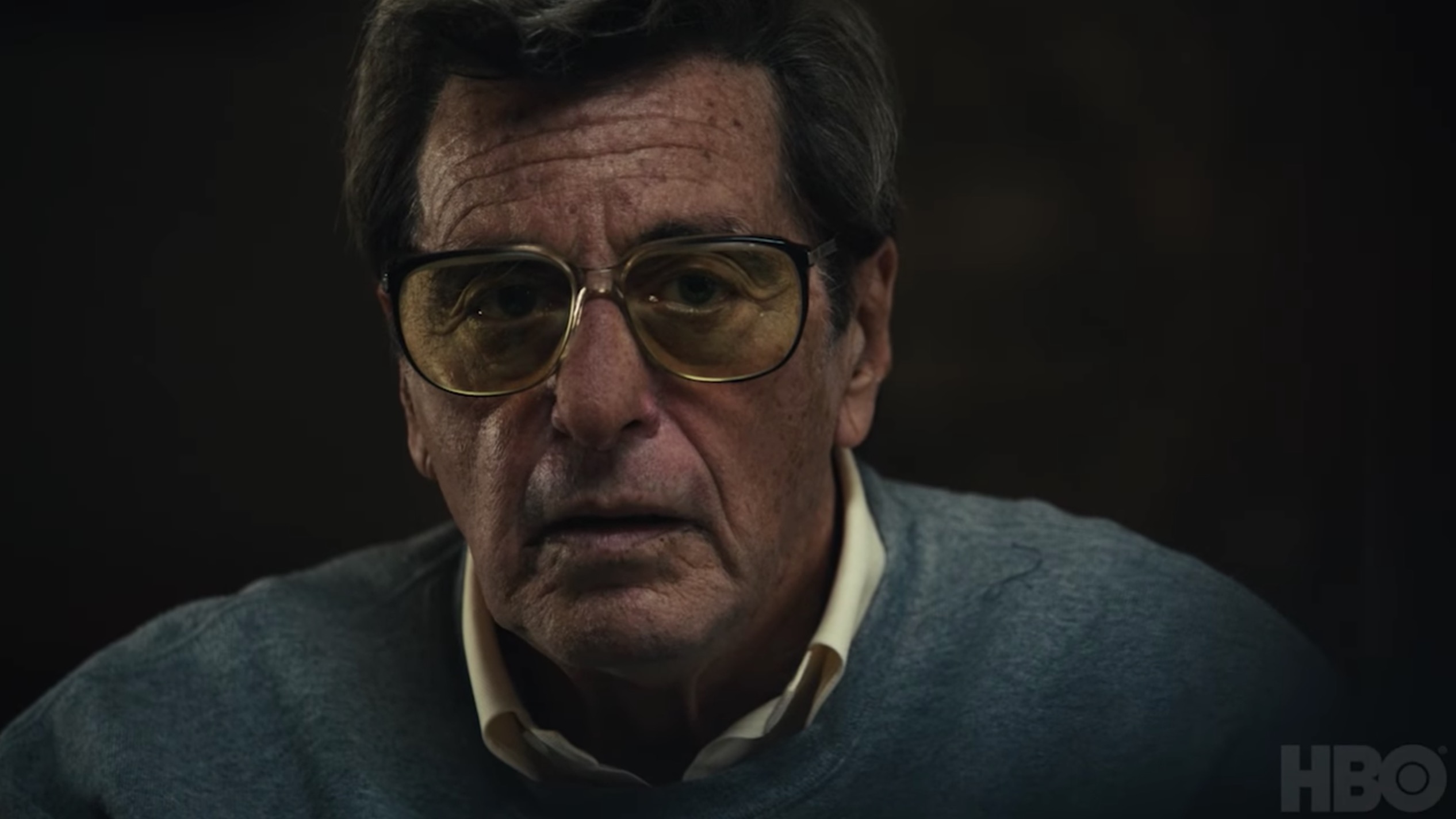 My six-year long effort to find and publicize the real truth of the “Penn State Scandal” has, from purely a media perspective, mostly been a total failure. However, I maintain that the primary reason for this is that the media itself became so instantly and deeply invested in a false narrative that there is just no way for them to turn back now, especially when told they are wrong by a non-celebrity.

The domino effect of the media’s investment will see yet another major impact this evening when HBO premieres their movie Paterno, starring Al Pacino, about the epic downfall, due to Jerry Sandusky’s arrest for child sex abuse, of Penn State’s legendary football coach Joe Paterno. While I have not seen the film, I have read more than enough about it to know that it is a complete fairytale based in a nonsensical myth.

To be clear, I have no connection to Penn State and I actually have disdain for most of the Paterno family and the Penn State community for the cowardly way that they have handled the aftermath of this situation. But it is not just my opinion that any movie based in the theory that there was a “cover up” in this case is absurd. It is the basic facts themselves which prove this view of what happened, no matter how invested the media may be in it, to be utterly ludicrous.

Even if you totally accept what I know to now be the extremely shaky conventional wisdom about the essence of the case, here are just a very few of the thousands of data points which directly contradict the charge that Joe Paterno and Penn State covered up for the sex crimes for which Sandusky was convicted:

Essentially, in keeping with the upside-down nature of this entire bizarre story, if you believe that Sandusky is guilty, then Joe Paterno is literally a HERO in this case. He did exactly what he was mandated to do by immediately passing along McQueary’s report to the proper administrators, and he was the only person who significantly supported the testimony of the only direct witness in the entire case.

The smoking gun that the media completely flipped the narrative on Paterno because the downfall of such a revered figure was just too epic a story for them to resist, is this very first article written about Paterno after Sandusky’s indictment. Its headline, “Joe Paterno Praised For Acting Appropriately In Reporting Jerry Sandusky Sex Abuse Suspicions” is truly stunning in retrospect.

But the most amazing part of that report, based on a source from the Pennsylvania Attorney General’s office, is that it was written by Sara Ganim, the local newspaper reporter who ended up winning a Pulitzer Prize for her work on the case. She is both a consultant for the HBO movie, as well as the apparent heroine of the plot.

Ganim, who was only a 23-year-old part-timer when we are supposed to believe she somehow single-handedly broke the sports story of the decade, is really a human Rorschach test for this entire case. If you blindly buy the conventional wisdom, you simply must just ignore that, since moving up to CNN, with enormous resources at her disposal, this journalistic savant has done nothing of major note.

However, if, unlike the news media which dares not question the sacred Ganim narrative, you actually know the details of the case, there is a far more logical explanation for how this all really happened. Amazingly, the prosecution was forced to stipulate at Sandusky’s trial that Ganim had been in contact with the mother of a potential key accuser of Sandusky during the grand jury and she both urged the mom to go to investigators because the case was about to be dropped, and proactively connected them with such an official.

This was hardly the only evidence that Ganim not only simply got her “scoops” directly from the prosecution, but that she was effectively working on their behalf. She wrote an article revealing the secret grand jury investigation months before the story broke nationally, which was clearly part of a prosecution strategy to try to get some solid accusers to come finally forward.  She also sent former Penn State president Graham Spanier an email informing him that she had been told, erroneously, by the Attorney General’s office that he would be indicted before Sandusky’s trial, while naively seeking comment from him.

As for this movie, I doubt I will be able to stomach watching a film I know to be based in a myth and which largely reverses who the good guys and the bad guys really are. However, I am curious to see how the film handles the fundamental contradiction regarding Sara Ganim’s own narrative about Paterno.

She reported a couple of years ago that she interviewed an accuser who got a Penn State settlement and claimed that in 1971 he told Paterno that Sandusky raped him and that the head coach ignored him (being in possession of this accuser’s leaked documents and knowing his identity, I can assure you that his entire story reads like science fiction). But how will the film reconcile that Paterno “knew” about Sandusky in 1971, but then apparently forgot that reality when he effectively turned him in both in 2001 and 2011?

The answer, of course, is that there is no way to force that narrative to make sense. Which is the perfect way to describe this entire case.

If you are interested in more of my analysis of this film, here is a link to my podcast about it, which includes a remarkable, never-heard interview with Ira Lubert, the Penn State board member who approved all of the Penn State settlements, calling Joe Paterno a “great” man.