Here’s How Democrats Could Take Back the House, if They Weren’t So Bad at Politics
Opinion

Here’s How Democrats Could Take Back the House, if They Weren’t So Bad at Politics 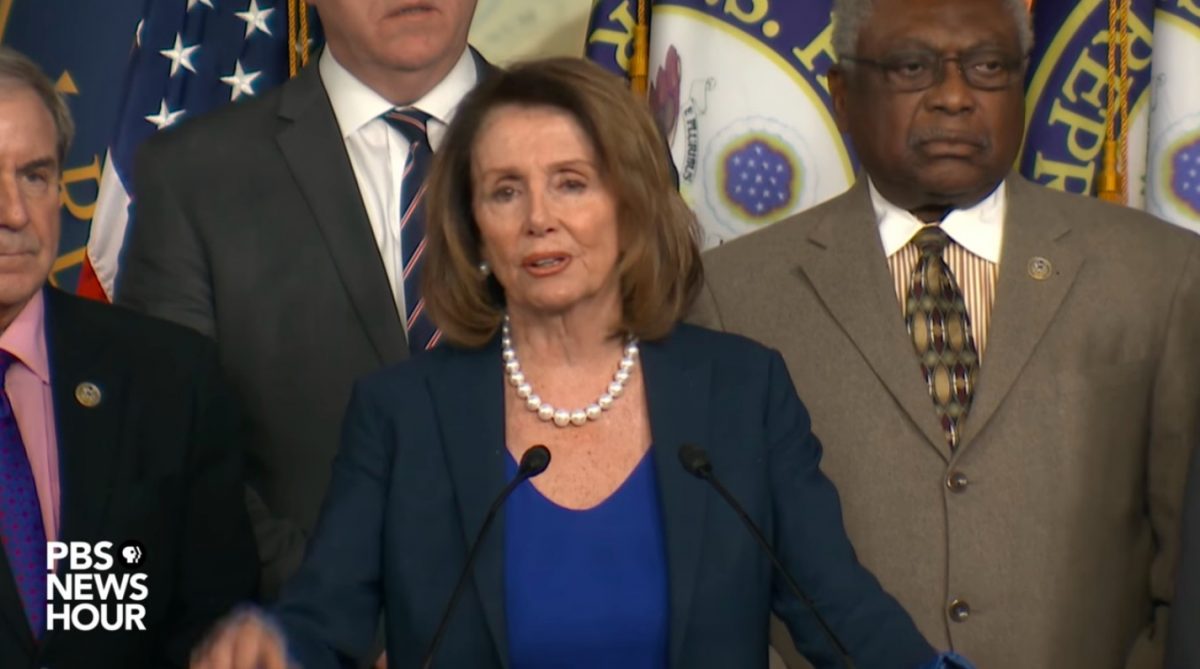 Last week, I wrote that the only viable path to saving the Republican Party in the long run, and to ensure that the dangerous Trump presidency is properly checked, is for Democrats to take back control of at least the House of Representatives in November. In that column, I also suggested that this outcome is far from certain, mostly because the Democratic Party is so politically inept.

Currently, the generic congressional polls have Democrats leading by about 7%, which is right on the cusp what it would take for them to gain some sort of manageable majority. In 2006, when the Democrats last came into congressional power in a “blue wave” midterm election, the final polls had them ahead by almost 12 points, though the actual margin nationwide was less than 8.

The conventional wisdom is that the current controversy over the Trump administration’s “child separation policy” at the border is going to further push those numbers in the Democrat’s favor. There is some logic to this thinking in that suburban moms are a key demographic with whom Republicans need to dominate if they are going to somehow maintain their majority, and it appears that this issue is extremely unpopular with them.

Heck, when even Bill O’Reilly is telling Trump that he needs to reverse course, you know there is a problem. While there are many who believe that this issue is going to heavily influence the midterm elections, it seems more likely that this is eventually resolved and is no longer at the forefront of voters’ minds by the time November comes around. Or, Democrats could end up doing what they seem to do best in these situations: overplaying their hand.

As the 2016 election showed, if Democrats want to ensure they win big in the midterms, they need to do more than simply overplay their go-to “political correctness” and “virtue signaling” cards, while sitting back and allowing the news media to carry them to victory. There are a couple of key things that Democrats should do between now and the 2018 election, but, being Democrats, they likely will not.

The easiest way for the Democrats to maximize their chances in the House of Representatives is for their minority leader, Nancy Pelosi, to at least announce that, for the good of their cause and for nation as a whole, she will not run for Speaker of the House should Democrats win a majority. If she were to go a step further and announce a full retirement, it would virtually assure that Democrats would take back the House, but a simple pledge not run for speaker might be almost as effective.

The reality is that Pelosi — an ancient, out of touch, San Francisco ultraliberal — is an albatross around the neck of her own party, and the very best thing that Republicans have going for them in the House elections. A new poll indicates that Pelosi is currently less popular with large portions of the population than is North Korean dictator Kim Jong Un.

The strangest part of the “Pelosi Problem” is that it appears that nearly everyone in the Democratic caucus, including Pelosi herself, is fully aware of the drag she creates for Democrats nationwide. It looks like she is simply too selfish to do what is clearly the right thing for her party and her country, and that she still evokes enough internal fear that her colleagues—at least as of yet—haven’t found the courage to stage a coup.

Making this conundrum even more bizarre is that it would be very difficult for Pelosi to be elected Speaker of the House even if Democrats did win a majority, and it seems even she knows this. So, basically, Pelosi’s ego is preventing her from declaring that she will not run for a position that she is unlikely to ever obtain, even though she, and everyone around her, knows that doing so would be very helpful to their cause.

Since it seems improbable that Pelosi will put her country before her own hubris, or that her caucus will find the bravery to force her to do so, the Democratic messaging must be extremely focused in order to overcome this unnecessary handicap. There is certainly plenty to work with, but here are the three primary themes that I would suggest in order to make sure that the job gets done:

I am under no delusions that any of these suggestions will be heeded, but since I’m now on record as hoping—for the first time in my entire life—that Republicans lose an election, I should at least be willing to propose a viable path for that to actually happen.