Why Trump’s Affair with Playmate Karen McDougal Should Matter, But, Of Course, Will Not 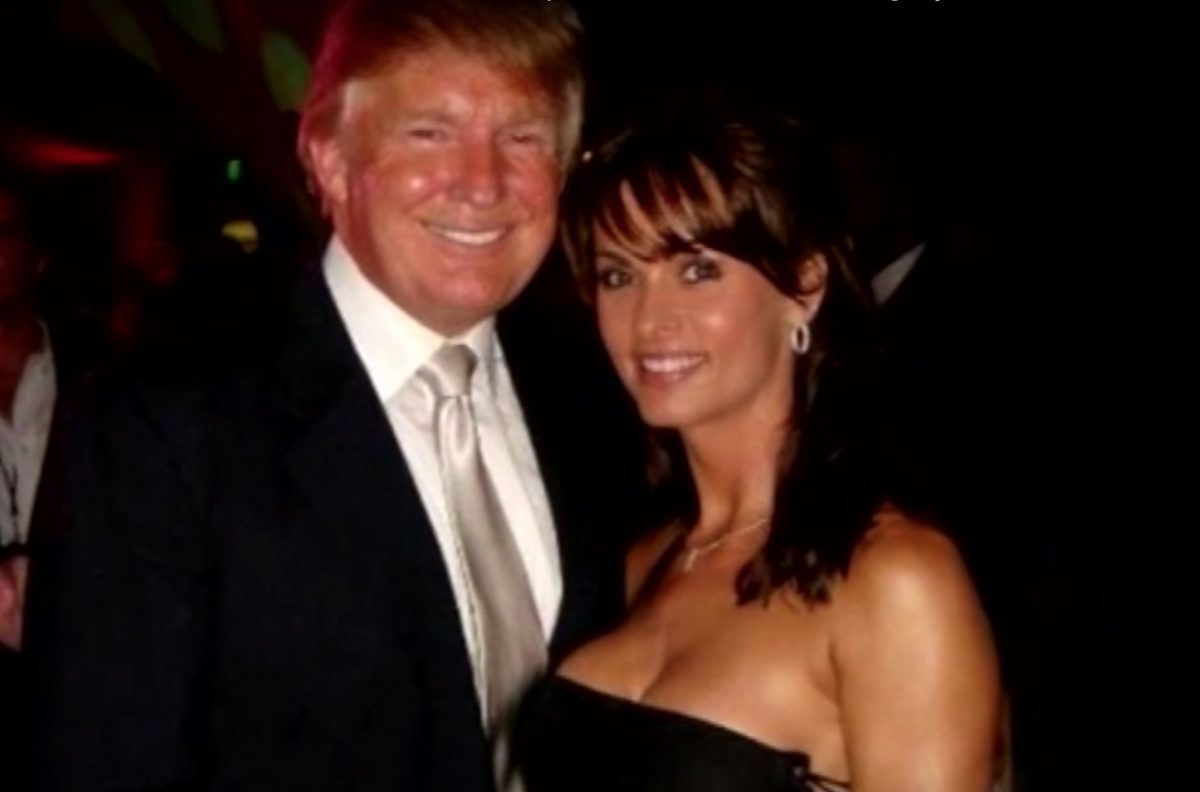 Stop me if you have heard this story before…

There is a lot of new information in Ronan Farrow’s New Yorker report which, in a rational world, would be extremely scandalous and significant. However, since if we ever really lived in such a place we clearly no longer do so now, it is clear that this story will have little, if any, real impact politically.

First, here are the top ten reasons why these revelations should matter:

However, as we have already long ago realized, with Trump none of the old rules apply. It is very obvious, especially since we have gone through this same drill many times before, that there will be no real impact on him politically (though Melania may be another story) because of this. Here are the primary reasons why:

So the most significant impact of this story will not likely be on Trump (again, unless Melania decides to make that happen), but rather on future Republican candidates who, for the rest of my lifetime, will now be even more completely powerless than they already were to ever criticize a Democratic opponent for lacking character or ethics.