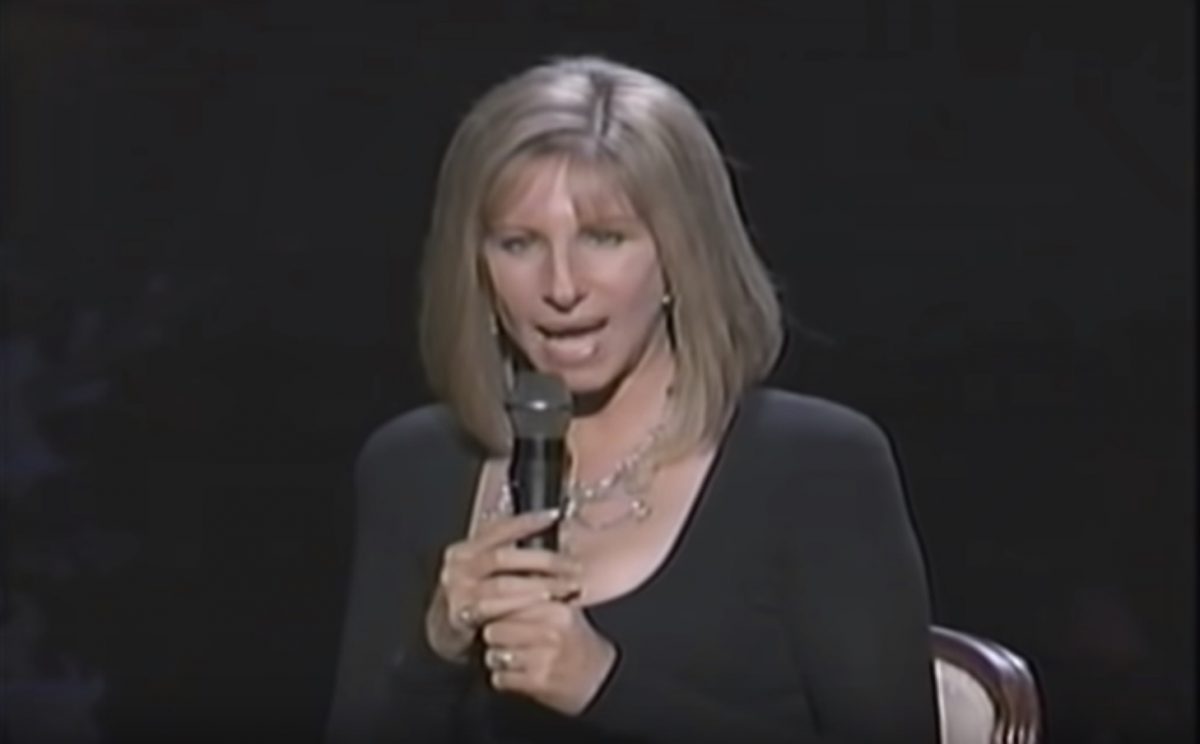 Legendary singer Barbra Streisand is under fire after she told a London newspaper that Michael Jackson‘s alleged child sex abuse victims were “thrilled to be there.”

She also claimed that Jackson’s “sexual needs were his sexual needs.”

Streisand’s comments were made to The Times in a report published on Friday.

According to The Times, Streisand said she “absolutely” believed the accusations made by Wade Robson and James Safechuck, allegations that featured prominently in the documentary Leaving Neverland.

Yet, she also said this: “His sexual needs were his sexual needs, coming from whatever childhood he has or whatever DNA he has…You can say ‘molested,’ but those children , as you heard say [the grown-up Robson and Safechuk], they were thrilled to be there. They both married and they both have children, so it didn’t kill them.”

She also said this when asked if she was angry with Jackson: “It’s a combination of feelings. I feel bad for the children. I feel bad for him. I blame, I guess, the parents, who would allow their children to sleep with him. Why would Michael need these little children dressed like him and in the shows and the dancing and the hats?”

Here are just some of the reactions:

This is the most maddening thing I've read all month. No contest.

A Hollywood celebrity defending pedophilia on the same day the Mueller investigation ended with no more indictments. Huge day for Trump supporters. https://t.co/kuXXa4nZob

Mock "cancel culture" all you want, but I'm going to go ahead and say Barbra Streisand is most definitely canceled https://t.co/y2KqTdXFb1

Barbra Streisand arguing the kids seduced Michael Jackson is something else https://t.co/PYXn5egR2l