NEW: In NRSC Video Trump Vows ‘We’re Gonna Take Back The White House – And Sooner Than You Think’ 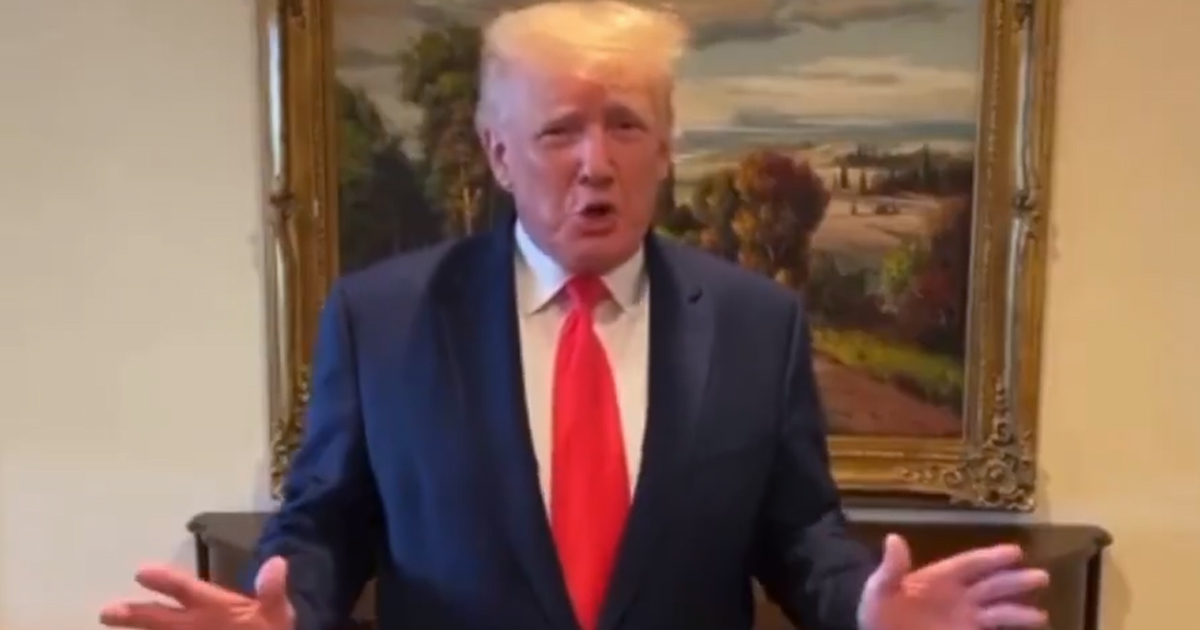 On Saturday the National Republican Senatorial Committee reportedly sent out a fundraising email that included a short video message from former President Donald Trump, in which he says they will take back the White House “sooner than you think.”

“I want to thank everybody for the tremendous support you’ve shown,” says Trump as the video begins.

“It’s going to be really something special,” said Trump.

The video was sent out on the same day Trump will be addressing the North Carolina Republican Party Convention, during which it is widely anticipated he’ll reiterate claims that the election was “stolen” from him.

It also comes after a week of news that Trump is pushing the nonsensical idea that he will be “reinstated” as President very soon. That news obviously colors how this video will be viewed and received.

Trump’s speech to the GOP will be covered live here at Mediaite, so stay tuned.