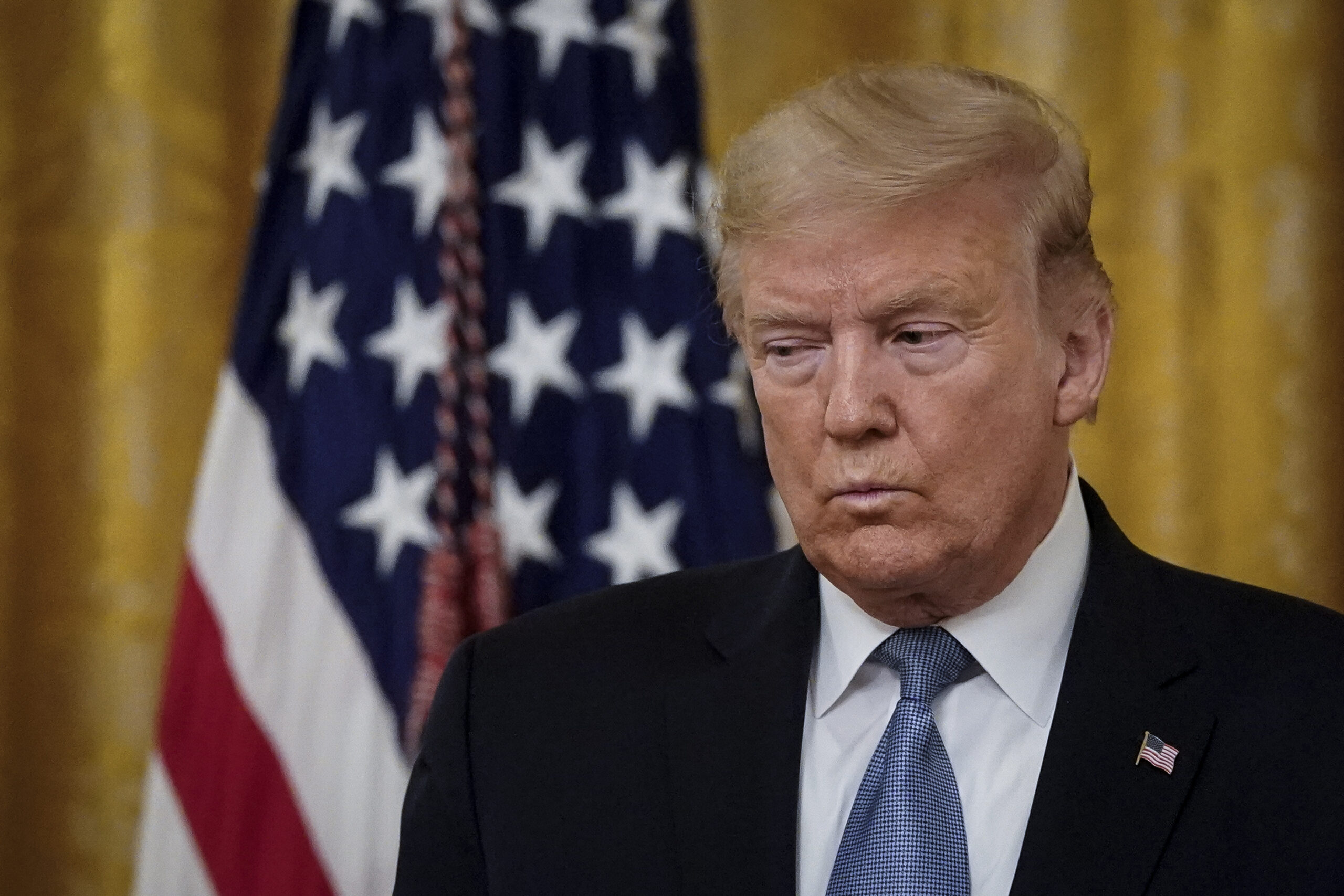 Former President Donald Trump seemingly accidentally called anyone who thinks there was widespread voter fraud during the 2020 election “either very stupid, or very corrupt.”

In an unfortunate use of a double negative, Trump wrote in a statement on Saturday, “Anybody that doesn’t think there wasn’t massive Election Fraud in the 2020 Presidential Election is either very stupid, or very corrupt!”

The “doesn’t” and “wasn’t” effectively cancel each other out, leaving a statement that the former president almost certainly did not mean to share — given his continued claims of widespread voter fraud.

Claims of widespread voter fraud during the 2020 election are inaccurate.

The Washington Post noted that while certain instances of voter fraud occurred, the occurrences were minimal enough that they did not affect the outcome of the election. Former Attorney General Bill Barr similarly said last December that U.S. attorneys and FBI could not find evidence of widespread fraud that would have affected the outcome.

It’s not the first time Trump has been called out for using a double negative. The Guardian, for instance, ran a playful piece in 2018 about “look[ing] for the positives” that centered on a double negative Trump said after meeting with Russian President Vladimir Putin. Trump later said he misspoke when he had said, “I don’t see any reason why it would” be Russia that interfered in the U.S. election in 2016.

Saturday’s statement was also likely a case of misspeaking, but users on Twitter had fun reacting to the remark nonetheless.

This is, accidentally, Trump's first ever accurate statement on the legitimacy of the 2020 election https://t.co/Riq73UgGNg

This… doesn’t say what Donald Trump thinks it does. pic.twitter.com/uhpS4EO6nv

Oh, I guess I agree with Donald Trump. Or at least with what he said. https://t.co/QGVZEZtjbW

'Anybody that doesn't think there wasn't' https://t.co/7lL6BoJtOV

Glad to see Trump finally give it up and admit his baseless conspiracy theories about election fraud are bullshit pic.twitter.com/znsUPHOnu0