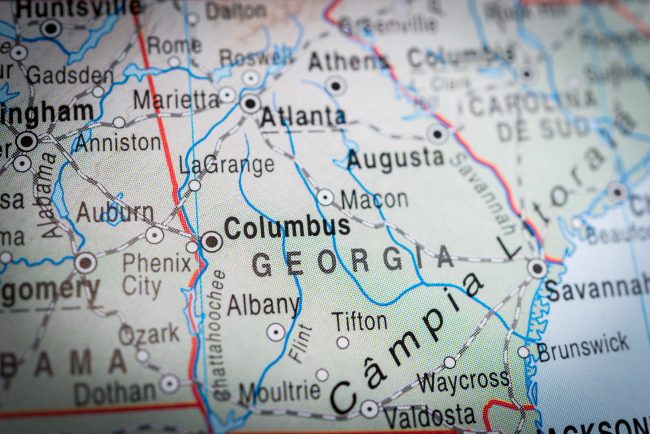 The state of Georgia has completed is hand recount of the 2020 presidential election, and the result confirms that Joe Biden defeated President Donald Trump by more than 10,000 votes.

Per the New York Times, the state has finished its self-directed statewide audit that included a hand tally of every ballot. The results of the presidential race did not change, as Biden had a more than 14,000 vote-lead before the recount. His final margin of victory was 12,284 votes.

Though the president gained just under 1,300 votes during the review after thousands of missed ballots were correctly accounted for, this outcome of the recount was not unexpected, as Georgia Secretary of State Brad Raffensperger predicted Biden would prevail after the recount, precisely because: “We have not seen any widespread voter fraud.”

According to Georgia state law, that state’s deadline for certifying the election results is Friday, November 20.