Whether or Not Trump is Wrong About the Central Park Five, They Were Not ‘Exonerated’
Opinion

Whether or Not Trump is Wrong About the Central Park Five, They Were Not ‘Exonerated’ 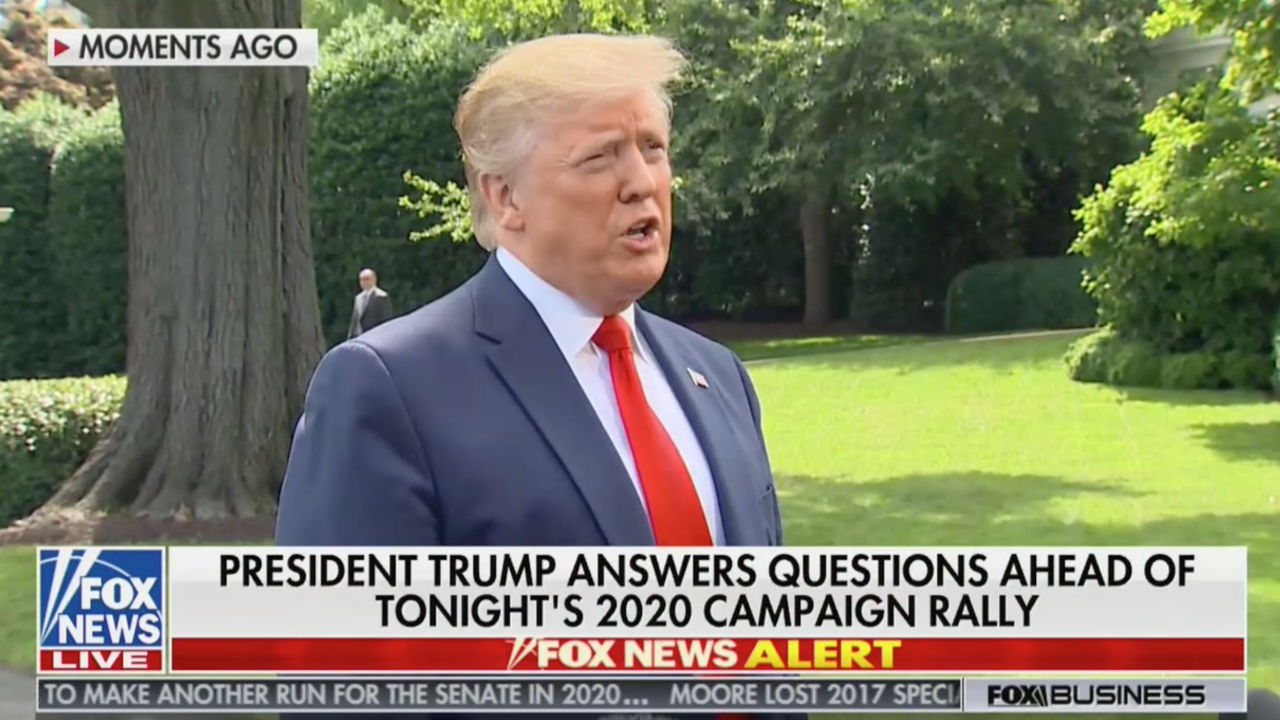 I realize better than just about anyone that we live in an era where nuance is deader than disco, and that going against a popular politically correct narrative is as ill-advised as stepping in front of a freight train. However, for whatever reason, sometimes, when the facts warrant it, I still can’t resist trying, even when that means some people will misinterpret what I am saying as defending President Donald Trump.

Such is the situation with regard to the ongoing, now thirty-year-old, controversy over the “Central Park Five,” who were condemned to death by then “businessman” Donald Trump, convicted of a brutal 1989 assault and rape, only later to have their convictions overturned and be paid millions of dollars by the city of New York. Tuesday, now as president of the United States, Trump reiterated his stance that he would not apologize for his position on the case and strongly indicated that he is still not convinced of their innocence.

I believe that it was a mistake back then for Trump to buy a full-page ad in a local newspaper essentially condemning the Central Park Five to death before their convictions. I also do not know if those black teenagers were guilty of all the crimes for which two different, very racially-diverse, juries convicted them. Indeed, they may very well be completely innocent, in particular of the rape.

However, the factual record does not warrant referring to them, as the news media almost always does, as having been “exonerated.” In reality, it is still plausible that they are guilty.

The narrative with which the liberal mainstream media has fallen completely in love (and whenever that happens, watch out), goes like this:

Four of these black kids were, after hours of interrogation, coerced by bad cops into contradictory and false confessions resulting in the convictions of all five, this despite the fact that the only DNA evidence preserved in 1989 was unidentified male semen found on the victim Trish Meili, which did not match any of the five teenagers. Then, years later, in 2002, a known serial rapist named Matias Reyes, while in prison, confessed in detail to raping Meili, and his DNA sample matched that which was found at the scene of the crime. Due to new evidence, and inconsistencies in their confessions, the convictions of the five were overturned, and New York City eventually, after long battle, finally did the right thing by agreeing to a very lucrative out-of-court settlement with them.

In the minds of those with a political agenda eager to see these black males “exonerated” and the mostly white police and prosecutorial establishment of New York City humiliated, it became “the-earth-is-round” obvious that the Central Park Five, despite their confessions and convictions, must be 100% innocent. Once Trump became the head of the Republican Party, the desire on the left for this be the only way that the case was allowed to be viewed, thus adding him to those who were embarrassed by the result, became downright rabid.

Despite the left’s best efforts to intimidate anyone from straying from the post-2002 conventional wisdom of this case, there are still many legitimate reasons to not view the Central Park Five as having been proven innocent, or “exonerated.” As a legal matter, their convictions were vacated based on questions that were raised but that does not mean they were proven to be innocent or “exonerated.”

Let’s start with some key pieces of that post-2002 narrative the news media has so fully embraced.

The confession of Reyes clearly proves that he was involved in raping and assaulting Meili, but it is extremely odd that every word he said has been taken as if it came from the Gospel. Reyes was already in prison — so it was not as if he was voluntarily turning himself in and giving up his freedom by finally telling the full truth — and he is literally a sociopath who has committed some of the worst crimes imaginable. It is on his word that he acted alone that we are just going to totally discredit two different jury trials — juries that also found them guilty of other brutal attacks in that park that night.

Then there are the judicial rulings overturning the convictions and New York City agreeing to pay many millions for the apparently false prosecutions. Four of the five were already out of prison by then, so the politics of such decisions were quite favorable, and it was only because years later Bill de Blasio promised to finally settle the case while running for mayor (and in need of black votes) that the city paid up, all while admitting zero guilt.

Then there are the facts of the case against the five. Not only were there four detailed, though often inconsistent, videotaped confessions while they had parents were right there, but one of the five actually said that a noticeable fresh cut he had on his face was from the victim fighting back against him. The victim, who does not remember the attack, told ABC’s 20/20 that she is sure, as are her doctors, that her injuries are not at all consistent with Reyes’ confession, or a single-assailant scenario. Furthermore, others beyond the five themselves, offered damning accounts implicating the teens in attacks in the park.

It is also important to point out that none of the police or prosecutors directly involved in the case, despite the fact that it would make them an instant media hero, has ever admitted that they blew this, and have instead steadfastly defended their conclusions and ripped the media’s retelling of the story. An independent investigation of the police work, commissioned by the NYPD and headed by well respected attorney Michael Armstrong, found zero evidence of misconduct and concluded that it was far from certain that the teens were innocent in the rape, and that the evidence against them remained strong on other attacks in the park that night.

So, if there was no DNA left by the five, and a man whose DNA was found later confessed, how could the Central Park Five be even theoretically still guilty? First of all the fact there was another attacker whose DNA was found at the scene was presented at the trials as part of the defense. That isn’t new. What was not known until 2002 was Reyes identity and his claim that he acted alone.

There are two possibilities:

It remains possible Reyes was part of a larger group of attackers that included the five, but he simply got away. Then Reyes, a known sociopath, crafts his confession, once he is already in prison on other extremely heinous charges, to create chaos for law enforcement and support the five, at least one of whom he knew from prison.

I believe the second possibility is even more plausible. What if the five attacked Meili just as they claimed, but never did anything which would leave easily discernible DNA (a pretty easy thing to do in 1989), and then left her body alone just as they said they did? What if then Reyes, a certifiable sicko who raped and murdered a pregnant woman, came upon her and raped her, leaving his DNA in the process? Watching the videotaped confessions of the five teens from the time, makes this account remain a real possibility.

Under these horrifically bizarre, but hardly impossible, circumstances the original confessions could be essentially true and everyone is guilty of very serious crimes. Or maybe they are just guilty of other attacks that left others hospitalized and some on the brink of death. Obviously I do not know that this is what really happened, but it is a story that I believe is more logical than parts of the media’s current narrative, regardless if it would also happen to go a long way in “exonerating” Donald Trump.