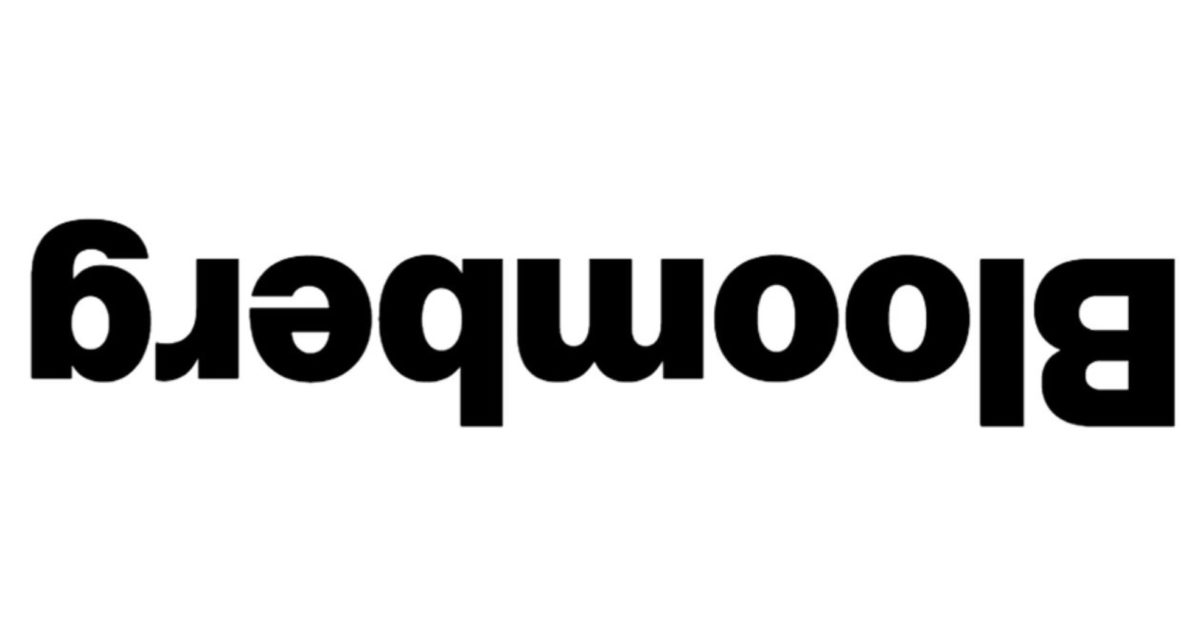 A former leader in the Bloomberg newsroom is denouncing the outlet’s current restrictions on its journalists covering newly-declared Democratic presidential candidate Mike Bloomberg, and the campaign at large.

In a memo to Bloomberg staff which was reported by CNN earlier this week, Bloomberg News editor-in-chief John Micklethwait wrote that the outlet would continue its “tradition of not investigating Mike (and his family and foundation) and we will extend the same policy to his rivals in the Democratic primaries.”

“This is not journalism,” Murphy wrote.

I’m so lucky to have worked with so many amazingly talented journalists at @business @BW. Life moves pretty fast. Absolutely *brutal* position to be in. God bless.

As I was saying. Honestly these poor, poor people. Ridiculous. https://t.co/vP7QeBI9KP

This is not journalism.

Murphy took a shot at Micklethwait, saying she would have quit before signing her name to such restrictions.

For the record, I was presenting with a near identical “memo” during his 2016 flirtation. And I was very clear that I would quit the second it ever saw the light of day.

It is truly staggering that *any* editor would put their name on a memo that bars an army of unbelievably talented reporters and editors from covering massive, crucial aspects of one of the defining elections of our time. Staggering.

Murphy went on to draw a parallel between Bloomberg and Washington Post owner Jeff Bezos.

Final thought. Reporters and editors at @business are some of the hardest working in the industry. It is not an easy place. They deserve a hell of a lot better treatment than this. But I know they will continue to bust their asses to do great work, because *that’s* journalism.