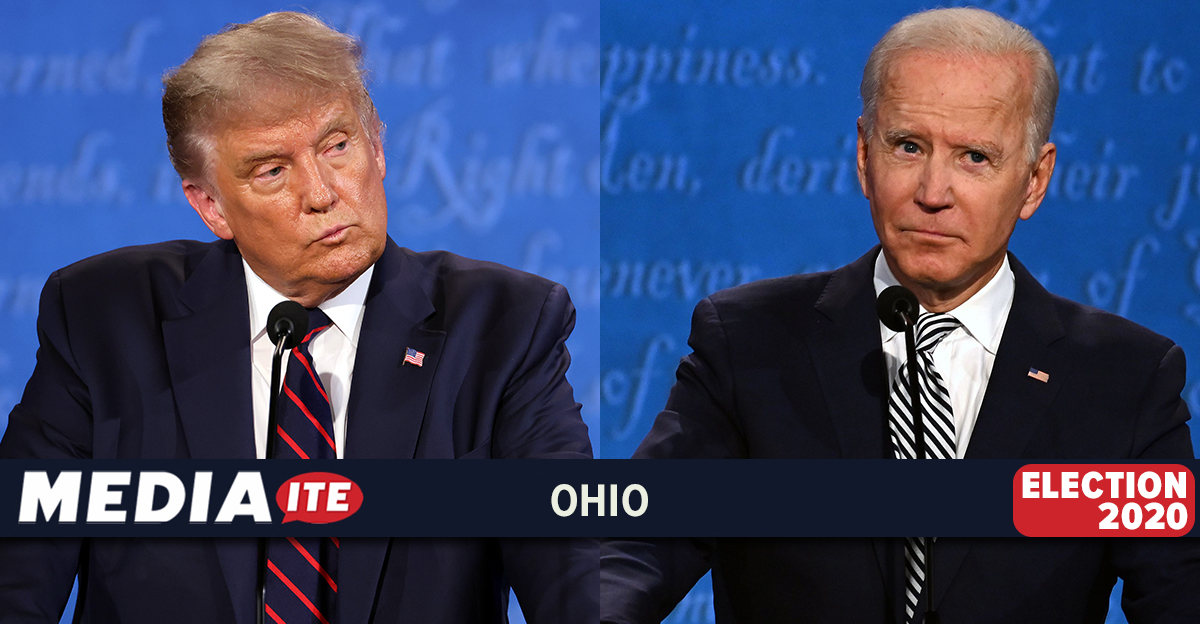 UPDATE 11:59 p.m.: Despite early whispers that Joe Biden could pull off a huge upset and win Ohio, NBC News called the state for President Donald Trump on Tuesday night. CNN and ABC News also followed up with the same projection shortly after NBC News.

The polls in the battleground state of Ohio opened at 6:30 a.m. local time on Election Day and will remain open until 7:30 p.m.

As of Monday, the RealClearPolitics average of the most recent polls show Ohio has Democratic presidential nominee Joe Biden down slightly — 1.4 points — to President Donald Trump in the presidential race.

Ohio has 18 electoral college votes and is red state, with Republicans in all three areas of the state’s government. In 2016, nearly every region in the state shifted right, giving Trump an easy win. But Ohio has gone blue in a recent presidential election: President Barack Obama beat Mitt Romney in the state in 2012 — winning the vote with a margin of 2.98 percent.

In the Senate and House races, Ohio has been projected as a Senate win for Republicans by FiveThirtyEight, and the RCP polling average.