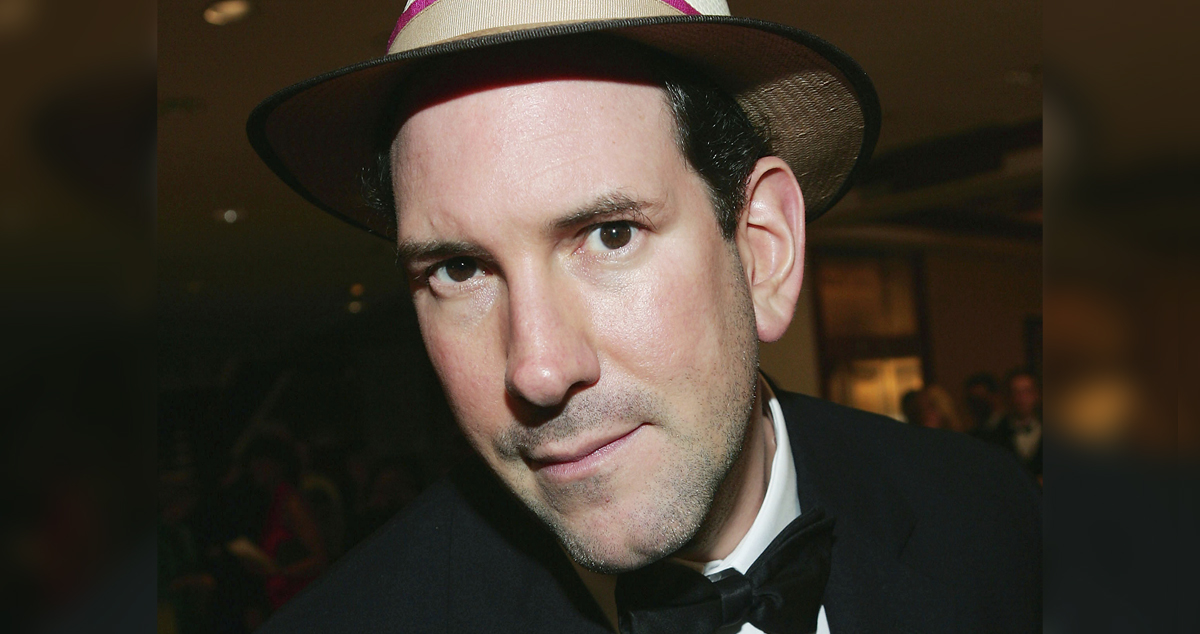 Matt Drudge decided to throw Donald Trump’s famed catchphrase back at him in light of the president’s defeat in the 2020 Election.

Joe Biden is now officially projected to surpass the 270 electoral vote threshold after winning Pennsylvania on Saturday, meaning he will be the 46th President of the United States. The Drudge Report, Drudge’s influential conservative news aggregator, has recognized this news with a banner to remind Trump of his catchphrase from The Apprentice: “You’re Fired.” 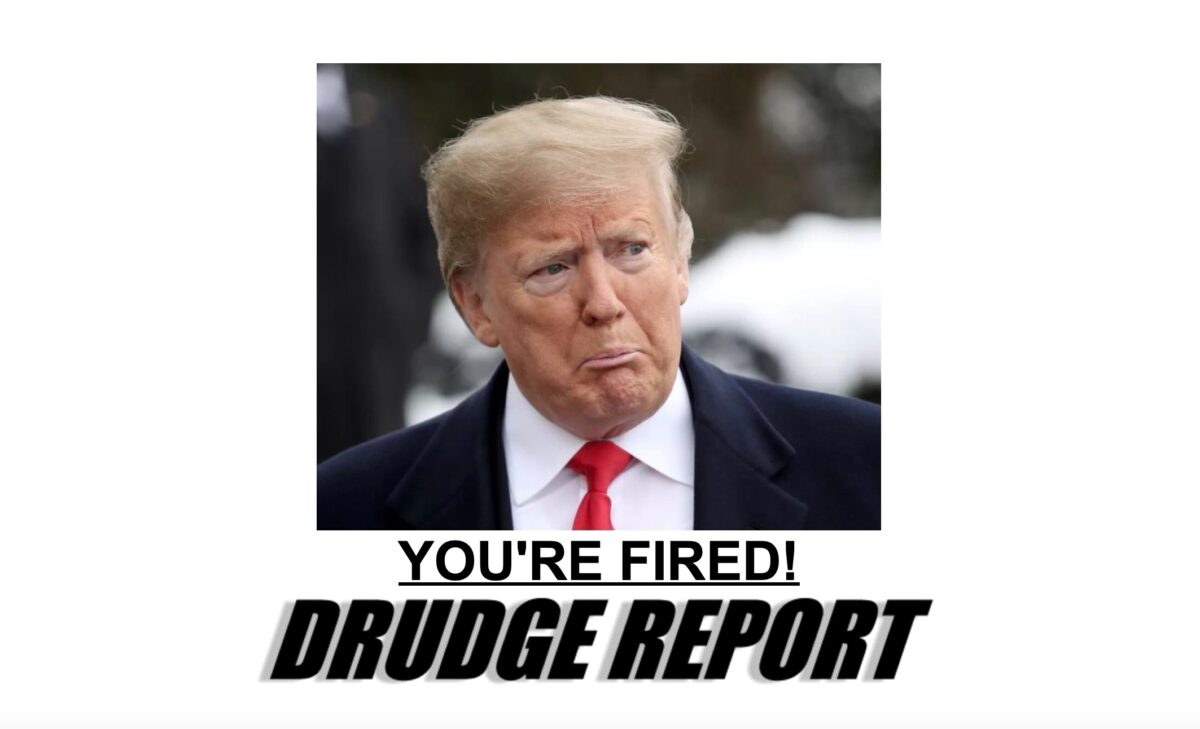 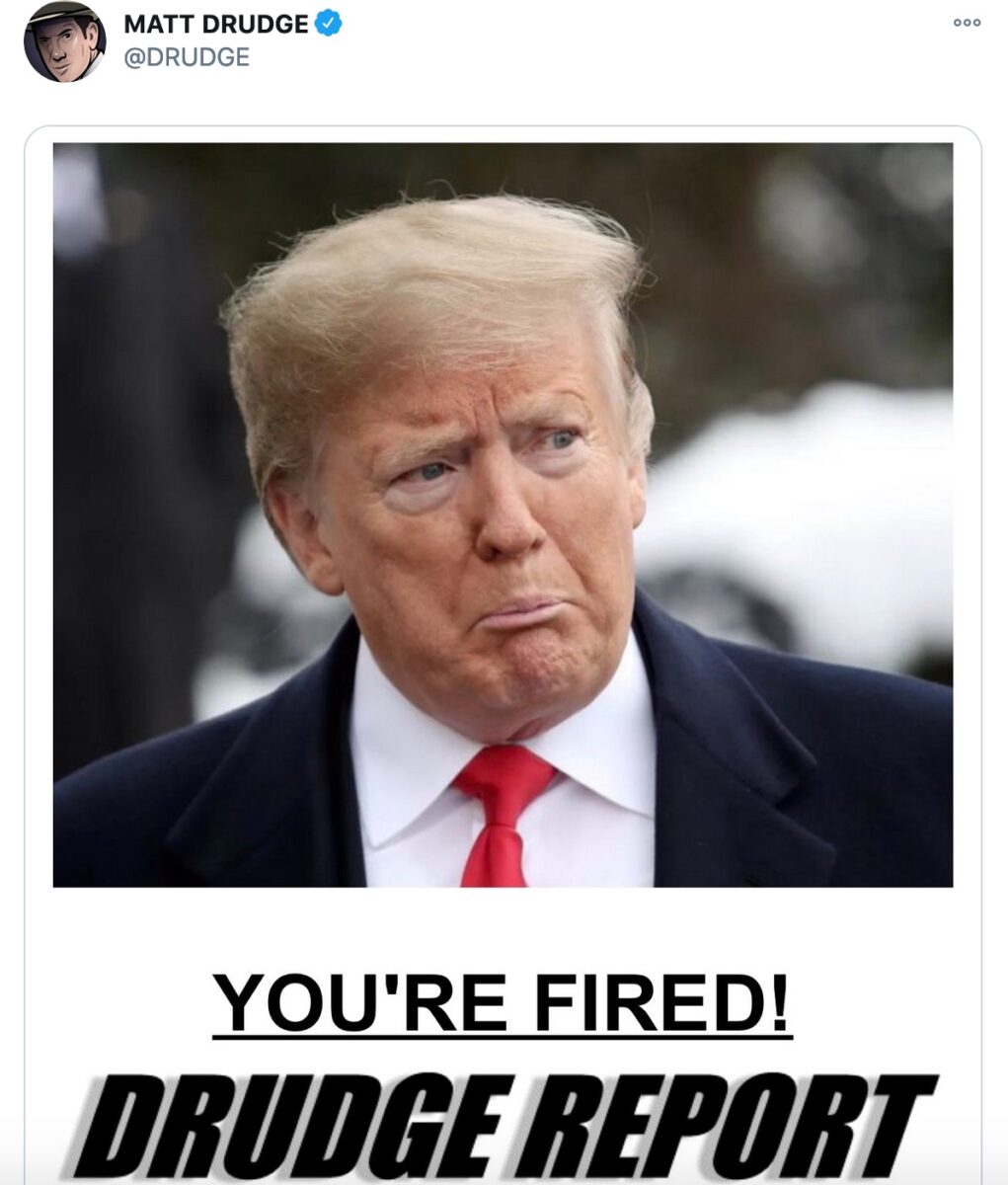 As Trump’s election loss became increasingly likely over the course of election week, Drudge has been taunting the president with throwbacks to his past. Yesterday, The Drudge Report highlighted an excerpt of Trump’s 1987 book, The Art of the Deal, which spoke of the failed re-election bid of Jimmy Carter: “you can’t con people, at least not for long…people will eventually catch on.”