Matt Drudge Posts Quote From Art of the Deal on Report

Drudge Posts Excerpt From Trump’s Art of the Deal: ‘You Can’t Con People, At Least Not For Long’ 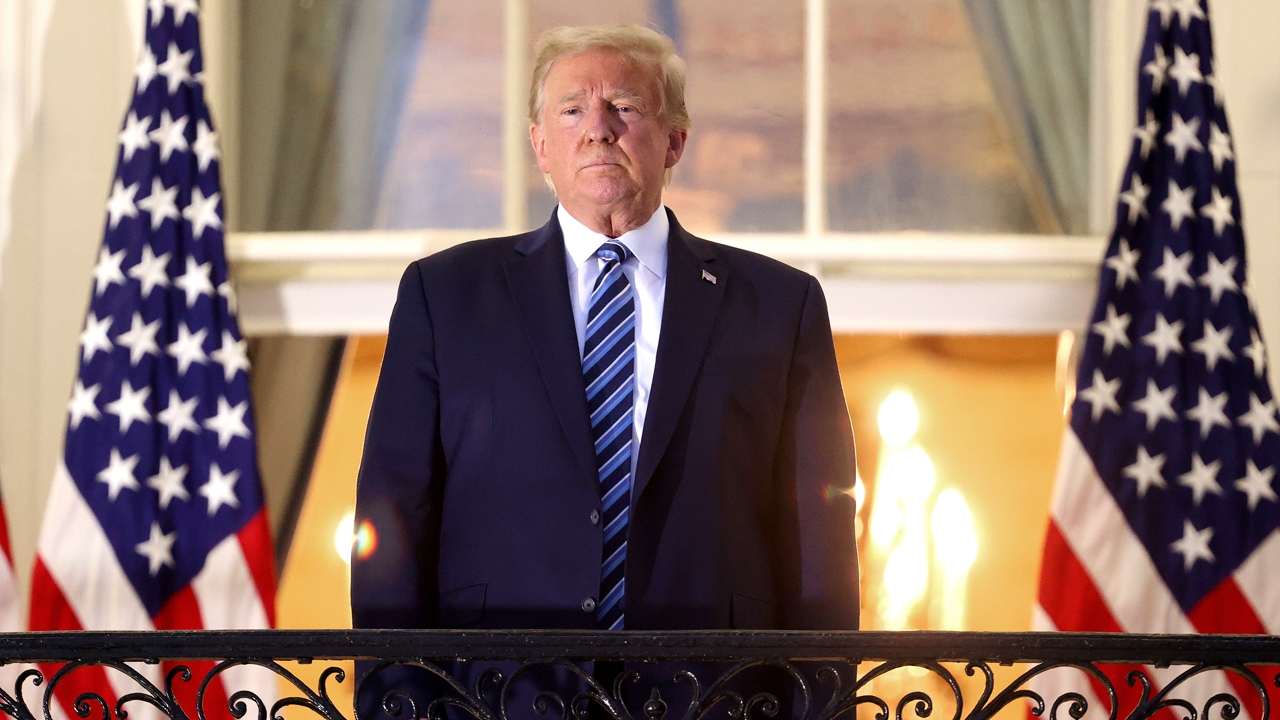 The Drudge Report posted an excerpt from President Donald Trump’s 1987 book The Art of the Deal at the top of its website Friday. In the excerpt, Trump commented on the failed re-election campaign of President Jimmy Carter.

Drudge posted the excerpt the day that Joe Biden was declared — according to some projections — the next president of the United States.

“You can’t con people, at least not for long,” the excerpt reads. “You can create excitement, you can do wonderful promotion and get all kinds of press, and you can throw in a little hyperbole. But if you don’t deliver the goods, people will eventually catch on.” 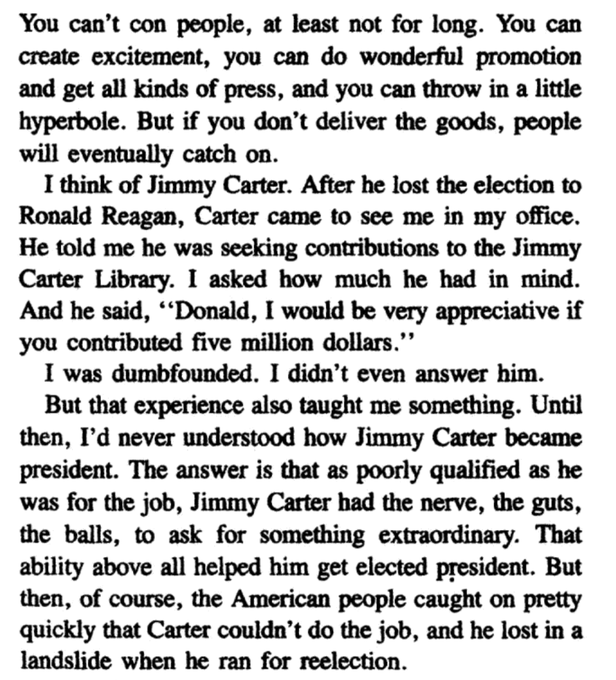 The quote goes on to reference Jimmy Carter’s loss to Ronald Reagan during the 1980 presidential race — claiming that Carter had only held the seat prior due to his “nerve” and “balls.”

“I’d never understood how Jimmy Carter became the president. The answer is that as poorly qualified as he was for the job, Jimmy Carter had the nerve, the guys, the balls, to ask for something extraordinary,” the excerpt continued.”But then, of course, the American people caught on pretty quickly that Carter couldn’t do the job, and he lost in a landslide when he ran for reelection.”

If it is confirmed that Trump has lost the election to Biden, that would make him the third president in 50 years to have served just one term, after Carter and George H.W. Bush.