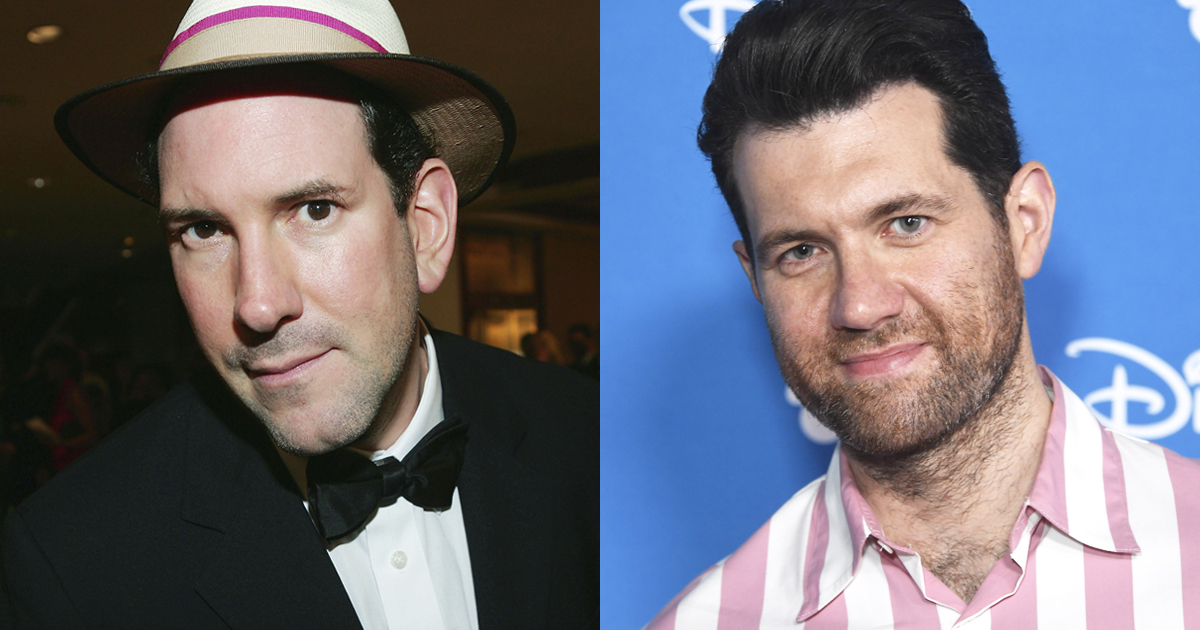 Actor and comedian Billy Eichner is set to play Drudge Report founder Matt Drudge in the third season of American Crime Story, which is based on the impeachment of former President Bill Clinton.

According to Deadline, Eichner, a Democrat who has starred in American Horror Story and Parks and Recreation, will play the “role of famed journalist and Drudge Report founder Matt Drudge,” whose website “first broke news of the White House affair on Jan. 17, 1998, then reporting that Newsweek editors were sitting on a story by investigative reporter Michael Isikoff.”

“The limited series is based on Jeffrey Toobin’s book, A Vast Conspiracy: The Real Story of the Sex Scandal That Nearly Brought Down a President,” Deadline reported, with filming to start on March 21.