Everyone Wants to Know: What's Going On With Simon Cowell? 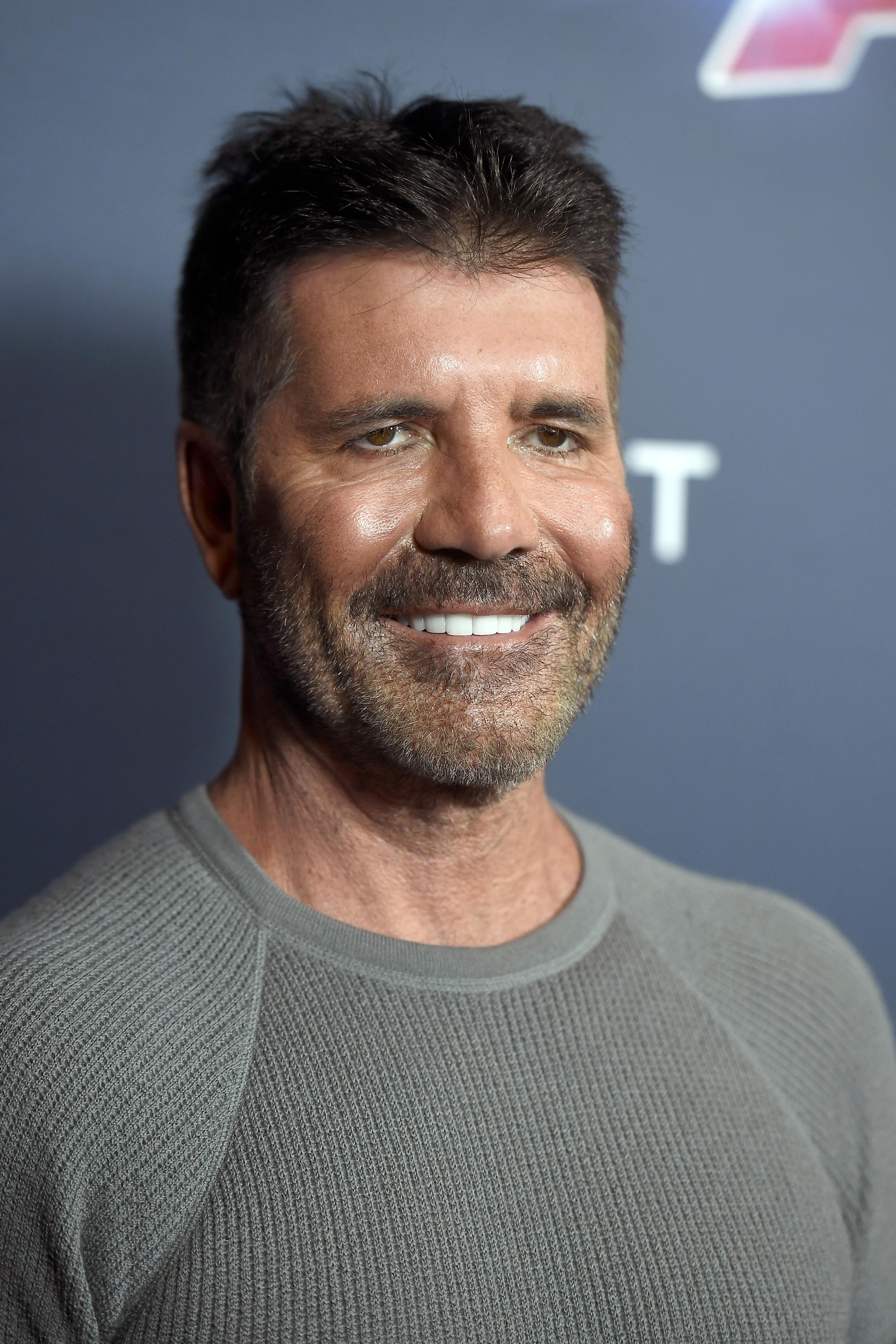 Simon Cowell hit the red carpet Tuesday with a new slim figure and reportedly feeling better than ever, but fans want to know — what is going on with his face?

Cowell seemed oblivious to the facial restructuring the rest of us see. He attributed his new look to his vegan diet, according to Access Hollywood.

The former American Idol judge said he feels better because of the diet and he thinks he looks better. “My memory’s better, I feel better, so I didn’t find it difficult. I can still drink beer, so I’m happy,” said Cowell.

More specifically, it’s Cowell’s eyes that have everyone wondering what’s been going on. They look… different.

Someone please stop working and talk to me about what in the living fuck simon cowell has done to his face pic.twitter.com/uHsHbrsYtP

simon cowell looks like someone tried to make simon cowell in the sims 3 but got stuck playing around with the eye toggles for too long pic.twitter.com/KFBiqUXbZr

?? did they k*ll simon cowell and make a robot replacement or what pic.twitter.com/BvpQkkzNuW