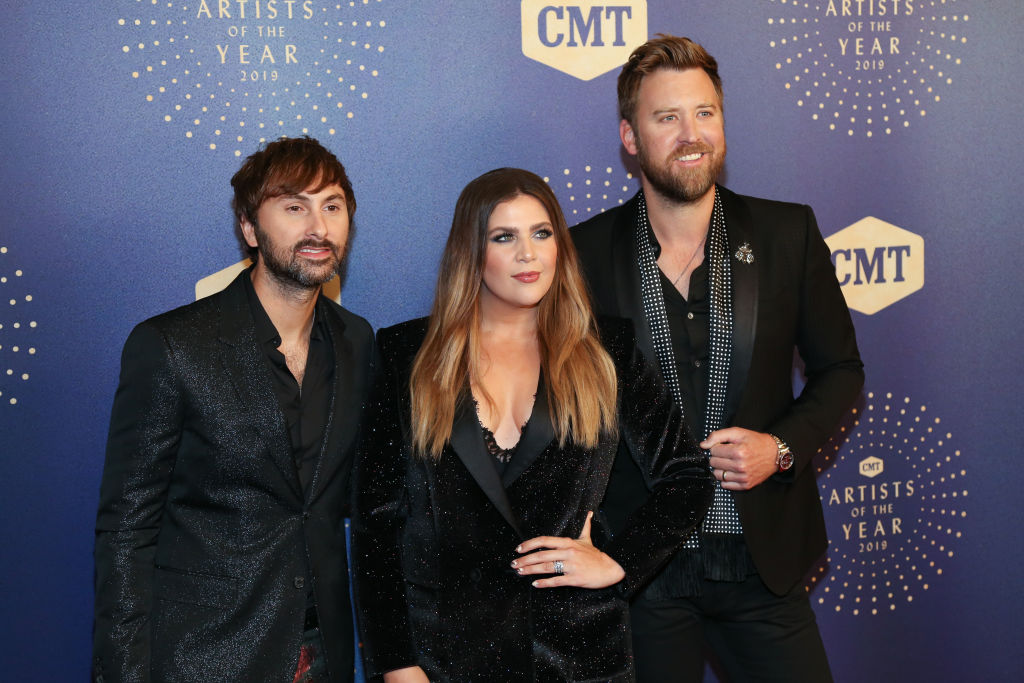 Country music band Lady Antebellum is officially changing their name to “Lady A,” to avoid associations with the Antebellum Era, the pre-Civil War era in which slavery was legal in the Southern states, making the announcement Thursday on their social media accounts.

The band, comprised of Hillary Scott, Charles Kelley, and Dave Haywood, was founded in Nashville in 2006. The “Lady A” name is a nickname that the band’s fans used for them from very early on. The original name was drawn from their first photo shoot they did as a band, in period costumes at antebellum homes in the area.

The announcement of their name change was posted as several images on the band’s Twitter page, along with longer statements on their Facebook and Instagram pages.

“After much personal reflection, band discussion, prayer and many honest conversations with some of our closest Black friends and colleagues,” they wrote, “we have decided to drop the word ‘antebellum’ from our name and move forward as Lady A, the nickname our fans gave us almost from the start.”

The statement noted that the original name “reminded us of all the music born in the south that influenced us…Southern Rock, Blues, R&B, Gospel and of course Country,” but they were “regretful and embarrassed to say that we did not take into account the associations that weigh down this word referring to the period of history before The Civil War, which includes slavery.”

“We are deeply sorry for the hurt this has caused and for anyone who has felt unsafe, unseen or unvalued. Causing pain was never our hearts’ intention, but it doesn’t change the fact that indeed, it did just that. So today, we speak up and make a change. We hope you will dig in and join us.”

As Variety music writer Chris Willman noted, the band’s name had “quietly come up as a topic of discussion and sometimes concern” over the years, but there had been “little public pressure” pushing them to change their name.

The band’s name change follows a day after NASCAR announced it would no longer allow the Confederate flag to be displayed at its racetracks.