Johnny Depp Rages Against Cancel Culture: 'Out of Hand'

Johnny Depp Rages Against ‘Out of Hand’ Cancel Culture: ‘No One Is Safe, Not One of You’ 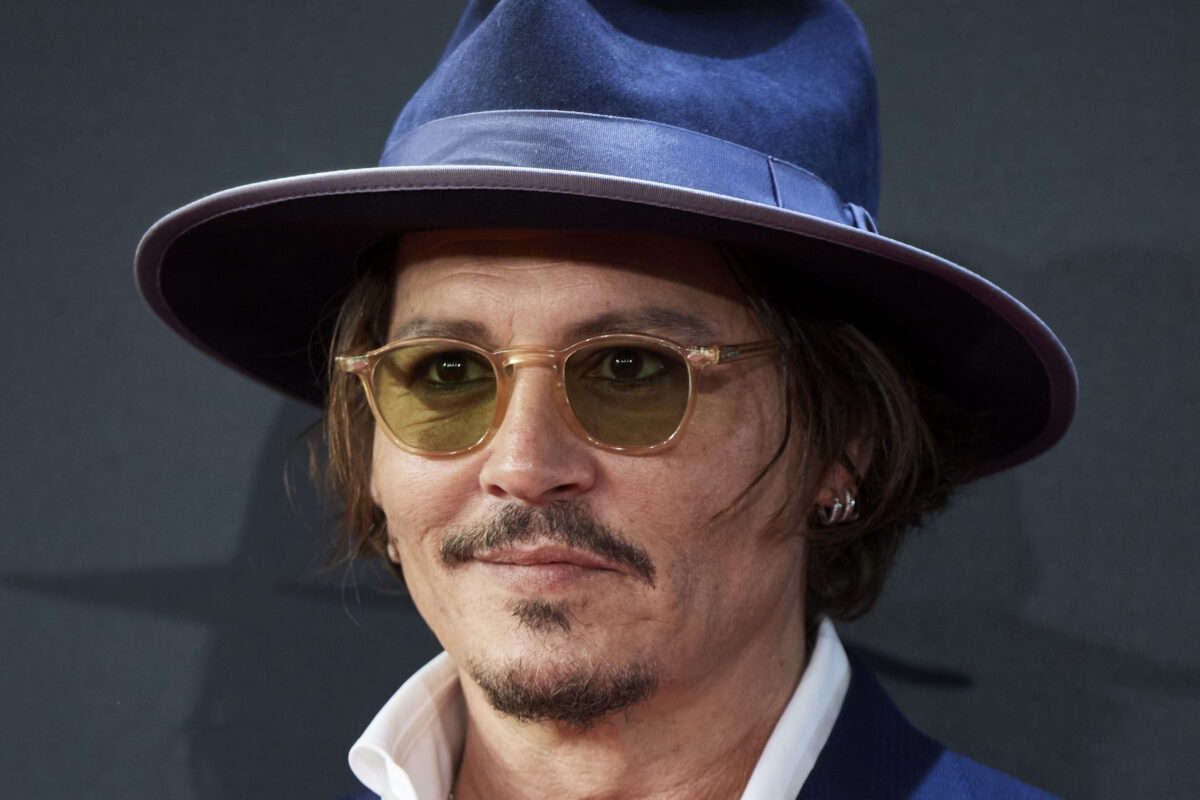 Actor Johnny Depp lamented on Wednesday that cancel culture has gotten “so far out of hand” that “no one is safe.”

His remarks came during a press conference at the San Sebastian Film Festival, where he was being awarded a Donostia. The award honors people who have offered “outstanding contributions to the film world” and “will be part of cinema history forever,” the festival’s website states.

“It can be seen as an event in history that lasted for however long it lasted, this cancel culture, this instant rush to judgement based on what essentially amounts to polluted air,” he said, according to Deadline.

“It’s so far out of hand now that I can promise you that no one is safe,” he continued. “Not one of you. No one out that door. It takes one sentence and there’s no more ground, the carpet has been pulled.”

The Pirates of the Caribbean actor also appeared to address the libel case he lost last year against The Sun after they labeled him a “wife beater.”

He has repeatedly denied the allegations of abuse and brought a defamation suit against his ex-wife, which is scheduled to go to trial next year.

The scandal forced him to resign from the third Fantastic Beasts movie, and he has complained that Hollywood had “boycotted” him.

Depp went on to tell the press at the festival that “a lot of people” have been affected by cancel culture.”

The San Sebastian Film Festival came under criticism for its decision to award a Donostia.

Spain’s Association of Female Filmmakers and Audiovisual Media releasing a statement arguing the award “transmits a terrible message to the public,” and Women’s Aid Federation saying it “suggests that abuse is acceptable and does not matter.”

The festival previously defended its decision, noting that it was committed to fighting “inequality, the abuse of power and violence against women,” but that it supports the “presumption of innocence.”

When a reporter then asked about the criticism the festival had received, the host of the conference quickly shut the question down before Depp could answer, Deadline reported.