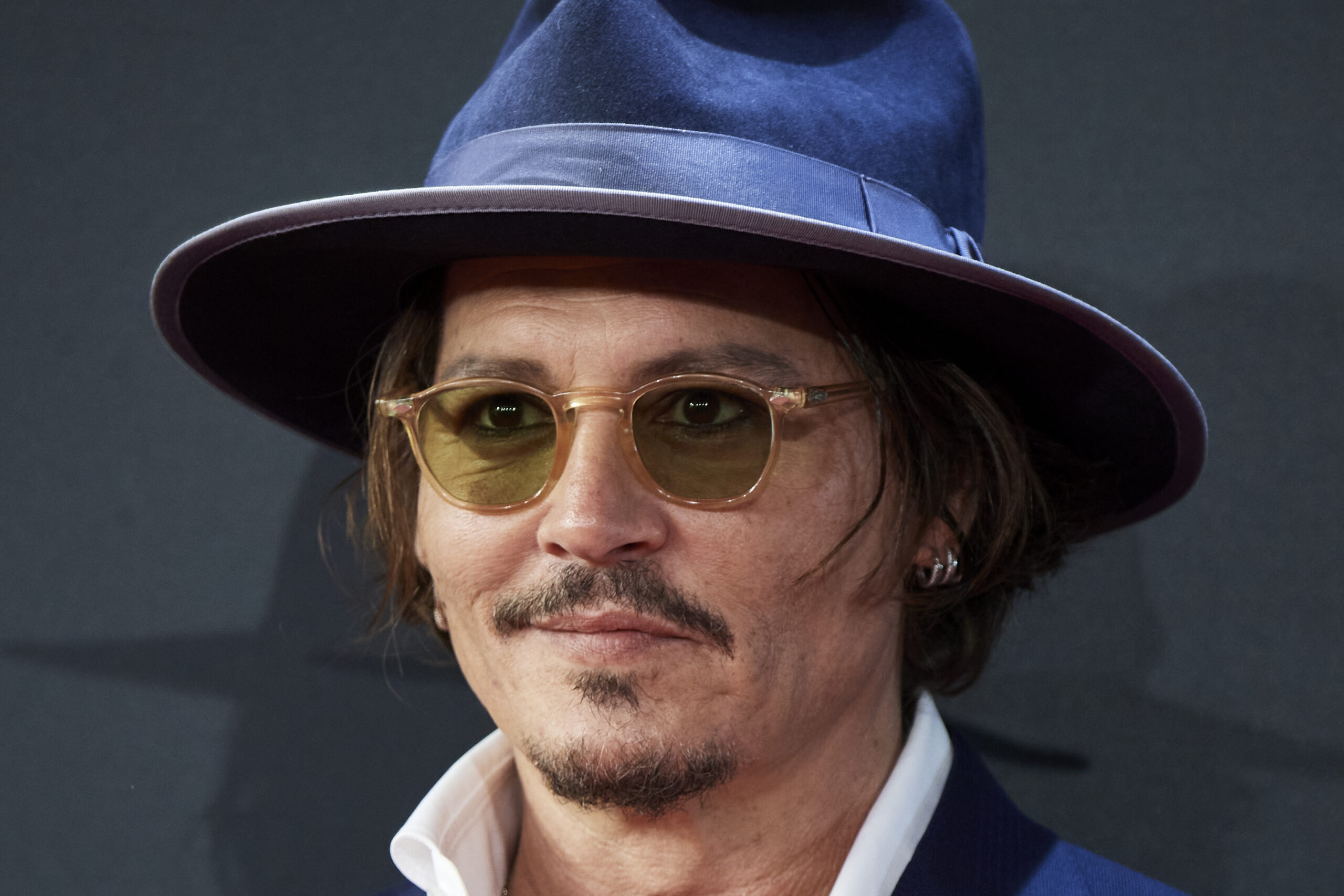 Actor Johnny Depp lost a libel case against the publisher of Britain’s The Sun, who alleged he beat his ex-wife Amber Heard — the British High Court ruling that the claim is “substantially true.”

Depp sued News Group Newspapers and Dan Wootton, The Sun’s executive editor, for writing that there is “overwhelming evidence” that the actor is a “wife-beater” in a 2018 article — sparking a highly publicized clash.

“I have found that the great majority of alleged assaults of Ms. Heard by Mr. Depp have been proved to the civil standard,” Justice Andrew Nicol wrote in his ruling, also noting that that the defendants “have shown that what they published in the meaning which I have held the words to bear was substantially true.”

“I have reached these conclusions having examined in detail the 14 incidents on which the defendants rely as well as the overarching considerations which the claimant submitted I should take into account,” Nicol added. “In those circumstances, parliament has said that a defendant has a complete defense.”

The defamation suit, which lasted for three weeks in July, led to an intense trial, including testimony from Depp, Heard, and acquaintances.

Heard told the court that Depp threatened to kill her “many times” while Depp denied any form of violence towards his ex-wife — also alleging that she had been the abusive one. Depp claimed that Heard put a cigarette out on his face and threw a bottle of vodka at him.

“When Johnny puts his attention on you, with all his intensity and darkness, it is unlike anything I’ve ever experienced,” Heard said in a written witness statement submitted to the court, later adding, “Some incidents were so severe that I was afraid he was going to kill me, either intentionally or just by losing control and going too far. He explicitly threatened to kill me many times, especially later in our relationship.”

Although denying any claims of abuse, Depp did confess to excessive drinking and drug use — admitting to spending $30,000 on red wine a month and to cocaine use.

A spokesperson for The Sun called the decision a “stunning victory for press freedom,” adding, “The Sun has stood up and campaigned for the victims of domestic abuse for over 20 years. Domestic abuse victims must never be silenced and we thank the Judge for his careful consideration and thank Amber Heard for her courage in giving evidence to the court.”