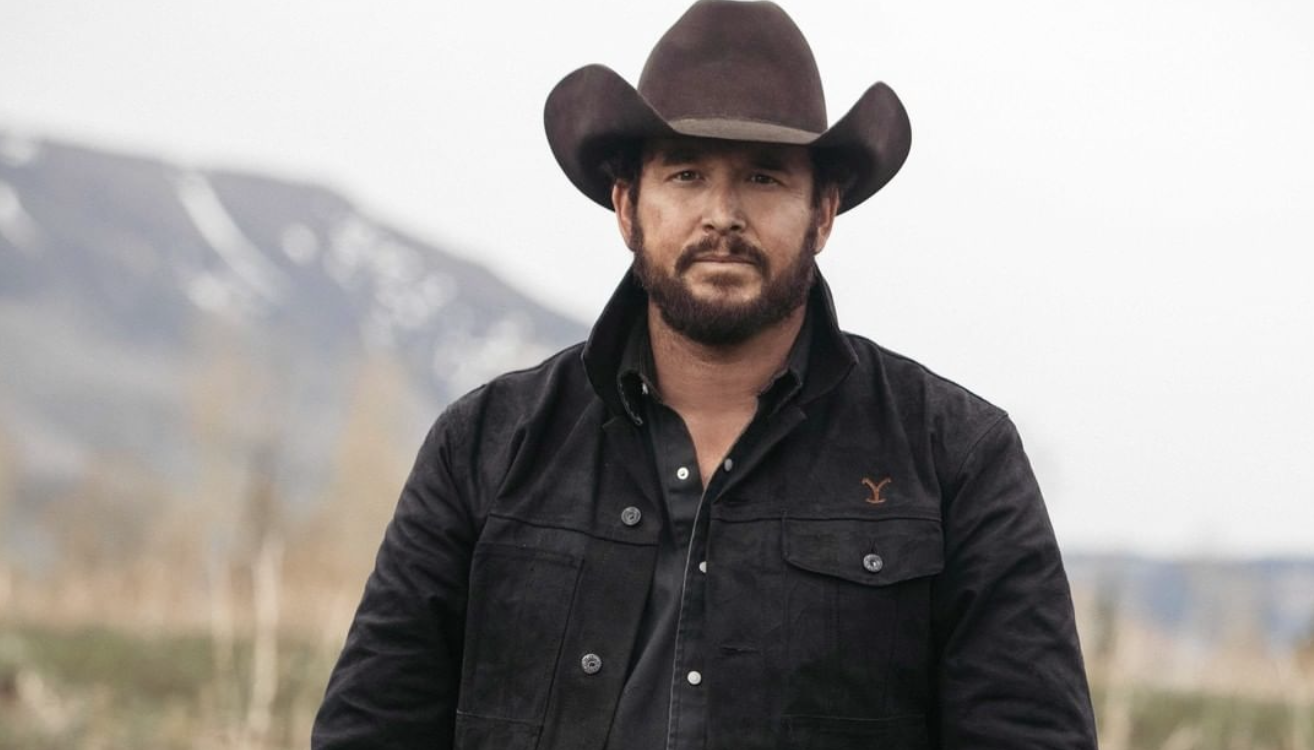 Numbers for the show’s season four finale, which aired on Sunday and ended in yet another cliffhanger, show the episode was watched by 9.3 million total viewers.

Yellowstone continues to defy gravity — and an industrywide decline in linear ratings. The Season 4 finale of Paramount Network’s hugely popular drama starring Oscar winner Kevin Costner hit a new series high with 9.3 million total viewers in Live+Same Day, up +81% vs. the Season 3 finale (5.2 million). The Jan. 2 closer eclipsed the previous L+SD viewership high mark set by the Season 4 premiere (8 million) to become the most watched telecast on cable since The Walking Dead Season 8 premiere on AMC in October 2017 (11.4 million).

Yellowstone become the #1 series of 2021 across broadcast, cable and premium in both demos.

Some might attribute sharp writing, a good cast, and captivating storylines for the show’s unprecedented success. But Meghan McCain says Yellowstone is taking other shows to the train station because it refuses to adopt progressive plotlines and values.

Writing for the Daily Mail, the former co-host of The View applauded Costner and creator, writer, and producer Taylor Sheridan for avoiding wokeness. That, she said, has been the recipe for the show’s ability to cultivate a dedicated following.

McCain opined, “It will never win any awards and the critics ignore it but Costner’s non-woke Yellowstone has crushed the elites’ favorite show Succession in the ratings because it’s the one that captures the true soul of America.”

McCain also cited what she described as a disconnect between audiences and the American media, which she said is dominated by “left of center views.”

And those who work in the mainstream media ignore everything that challenges their perceptions. It’s one reason so many people expressed shock at the victory of Donald Trump in 2016, or more recently, at the outcome of the Kyle Rittenhouse case in Wisconsin.

They just never paid attention to the other side of what their cohort of friends, media outlets, and lefty celebrities were saying — so they were taken by surprise. While left-wing political dominance is a problem across the media, nowhere is it more pronounced than in Hollywood. While there are actors and creators with right-of-center views, they have to hide their beliefs or risk the end of their careers. Even the slightest wavering from the marching orders of the woke left is likely to result in a huge penalty.

McCain argued that Yellowstone has avoided Hollywood’s political landmines and that is exactly why it has become a fan favorite.

“The show isn’t woke, it isn’t trying to lecture anyone about everything that is wrong with our culture,” McCain added of Yellowstone’s unparalleled success. “It doesn’t portray the elitist perspective of coastal television writers and where they think America should be going.”